Trick or Eat raises awareness about food insecurity on campus 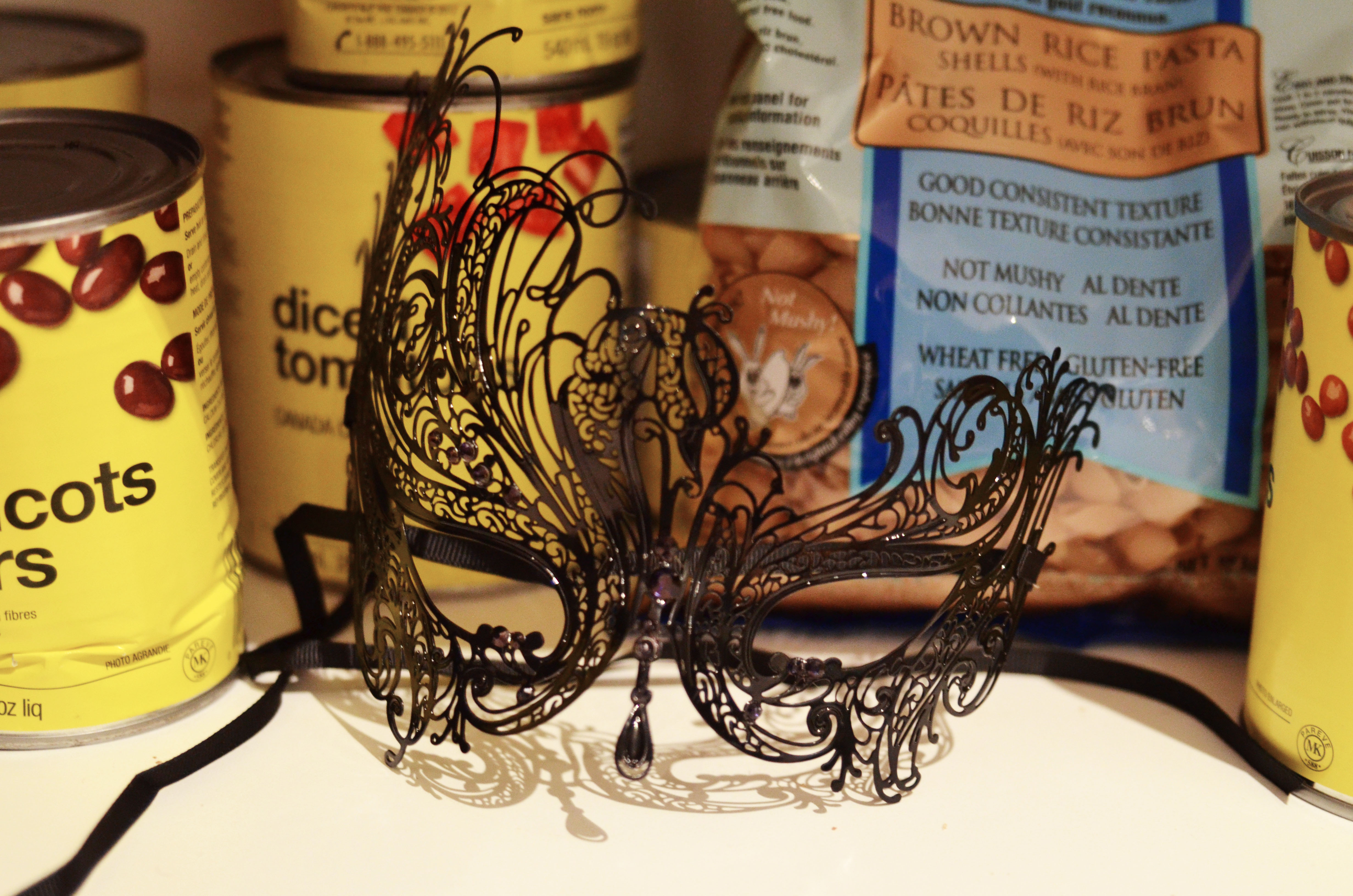 Between October 28 and 30, McGill Food Systems Project (MFSP) collected non-perishable food items on the McGill downtown campus, in partnership with The Yellow Door as part of a nationwide Trick or Eat food donation campaign.

According to the event’s description on Facebook, the food collected was donated to The Yellow Door, a non-profit organization located in the Milton-Parc neighbourhood, which offers a food bank for low-income students to receive free groceries anonymously.

In an email to The Daily, Adam Pietrobon, a U3 Biochemistry student and an events coordinator at MFSP, highlighted the severity of food insecurity in Montreal.

“According to Moisson Montreal (a food distribution organization), there is $61 million worth of food distributed annually across 250 different community organizations in Montreal,” said Pietrobon. “Monthly, 140,000 people in Montreal receive food assistance, with 40,000 of those individuals being children. Food insecurity is still most definitely an issue in our local community.”

According to Monica Allaby, a U1 Geography student and marketing coordinator at MFSP, the initiative has collected non-perishable foods through multiple yearly events since MFSP’s inception in 2008. This year, Allaby says the initiative is shifting its policy to focus on supporting applied student research projects with community engagement initiatives.

In an email to The Daily, Allaby explained that MFSP is “hoping to collaborate with a number of other student organizations and groups on the McGill campus and in the larger Montreal community, as we are all working toward common goals and can benefit greatly from sharing our knowledge and experiences.”

The Daily also spoke with Laurence Bertrand, a U4 Economics student and internal manager at MFSP, at the beginning of the campus food drive on October 28. Bertrand explained that a key challenge MFSP faces is “reaching out to parts of the student population that don’t know much about food sustainability or food insecurity.”

“Monthly, 140,000 people in Montreal receive food assistance, with 40,000 of those individuals being children.”

“Usually, we have events that will attract all environment students, or people who are already part of the ‘sustainability bubble,’” Bertrand added.

Allaby and Bertrand explained that The Yellow Door often receives donations that “nobody eats, such as artichokes, jam, and jell-o, which is not helpful at all.” They said that the ideal non-perishable donation to a food pantry is something that is nutritious and versatile, such as canned beans, sauces, and pastas.

Allaby stressed to the Daily that “these items should also be easy to prepare, as a person’s ability to access food may coincide with their ability to prepare those foods. Canned vegetables, soup, and chili are all great options.”

“There have been several studies conducted across Canadian campuses called ‘Hunger Reports,’ which assess food insecurity within the university population,” wrote Pietrobon. He cited the Ryerson 2015 Hunger Report, which found that 422 people in Ryerson university experienced food insecurity. A total of 2,528 visits to the Ryerson Good Food Centre for emergency-related food relief took place within the year.

“For McGill, the MFSP is currently in the progress of conducting a Hunger Report, which we hope to release by the end of the year,” noted Pietrobon.

According to Pietrobon, a similar Hunger Report released at the University of Saskatchewan found that 28.6 per cent of students experienced food insecurity, while a study at Acadia University in Nova Scotia found the rate to be 38.1 per cent.

Allaby told the Daily that later in this semester, MFSP will be collaborating with the Groupe de recherche et d’intérêt en développement durable et en agriculture urbaine (GRIDDAU) at the Université de Montréal to host a film screening and panel discussion on issues relating to student food security.