The human cost of innovation

On the role of technology in the American cotton boom 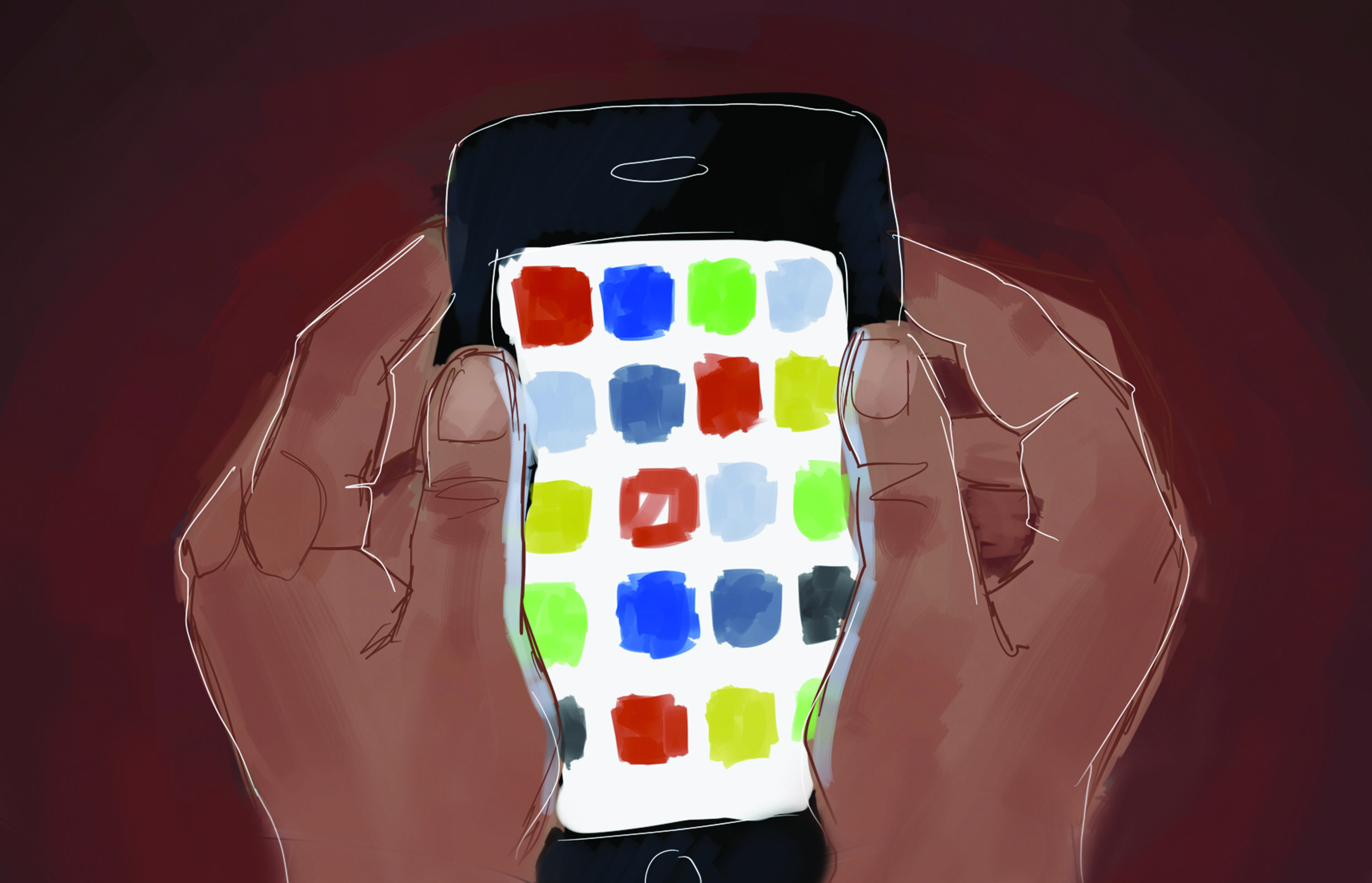 In 1793, an invention by an unremarkable man who grew up on a quiet farm in Westborough, Massachusetts, remarkably changed the world of slavery. His name was Eli Whitney, and like many after him, he channelled a seemingly benign spirit of technological innovation that transformed, and worsened, the working conditions of enslaved peoples in the American South.

It was in the midst of the American slave economy’s 18th century shift from a central cash crop of tobacco to cotton that Whitney invented the cotton gin. This device rapidly separated the seeds from picked cotton, decreasing processing time by a factor of fifty and accelerating the highly labour intensive and slow process of planting, cultivating, and picking cotton. Faster processing meant more cotton could be shipped, and with foreign demand rising, use of the cotton gin became widespread among planters. Cotton productionthereby increased exponentially, as did the demand for slave labour in the Lower Mississippi Valley. The impact was immense – the number of enslaved people would swell from 700,000 in 1790 to 4,000,000 by the dawn of the American Civil War in 1860. As slavery became even more firmly entrenched in the American South, the economic and political powerhouse of the “Cotton Kingdom” took root.

With Enlightenment ideas travelling across the world, Whitney was not alone in plucking what could be assumed to be the harmless fruits of human ingenuity. By 1811, engineer Robert Fulton had designed and launched the New Orleans steamboat – a vessel never before seen on the waters of the Mississippi. For the first time, steam-powered boats could go up, instead of just down, the crucial Mississippi river, which fed into New Orleans, a focal point of the transatlantic slave trade. Steamboats literally raced up and down the waterway, as historian Walter Johnson recounts in River of Dark Dreams, frantically transporting cotton from the Mississippi Valley to the bustling market in New Orleans. Upriver, the lands that were previously thought to be too far from the market suddenly became viable places to have plantations, as steamboats could now deliver agricultural goods.

The history of technology and slavery helps debunk the myth that innovation can be disconnected from violence exacted upon oppressed people.

The American Empire was ascending as the unprecedented cotton boom rattled across the world by the 1830s, but different minds continued to devise ways that would make the Cotton Kingdom more efficient. After careful experimentation, a hybrid genetic strain of cotton named Petit Gulf was created. This strain of cotton hardened the already gruelling work regime of enslaved people. According to Johnson, not only did Petit Gulf resist cotton rot and produce finer fibres, it also grew in a variety of climates and soils, bloomed earlier, which lengthened the picking season, and was easier to pick quickly, thereby almost quadrupling the daily workload of enslaved adults.

Today, we tend to think of technological innovation as a universal social good – rapid technological change is often touted as a great benefit of capitalism. The history of technology and slavery helps debunk the myth that innovation can be disentangled and disconnected from violence exacted upon oppressed people.

Recent technological development in the areas of transportation and communication have made it possible to globalize production, displacing labourers and driving down wages.

Take, for example, Apple and Samsung’s ever-evolving consumer electronics, the unparalleled convenience of which is in such high demand that production can scarcely keep up. At the Foxconn factories in China that manufacture the companies’ products, people work 12 hours per day for weeks without rest, and do hundreds of hours of unpaid overtime. Exploitation of children is also rampant. These abhorrent working conditions have led to a wave of suicides in recent years, with workers jumping from the windows of the factories at the Foxconn City Industrial Park.

The trope of the pioneering captain of industry fearlessly driving society forward deeply pervades the modern consciousness. But between glorifying the likes of E. I. du Pont, Steve Jobs, and Henry Ford, something important gets lost: the potentially brutal legacy and human impact of technological ideas like those exemplified by Whitney, Fulton, and others. We should remember, then, that for all that technology brings to the world, it comes at an unjustifiable cost to those most deeply oppressed by the capitalist system of production.