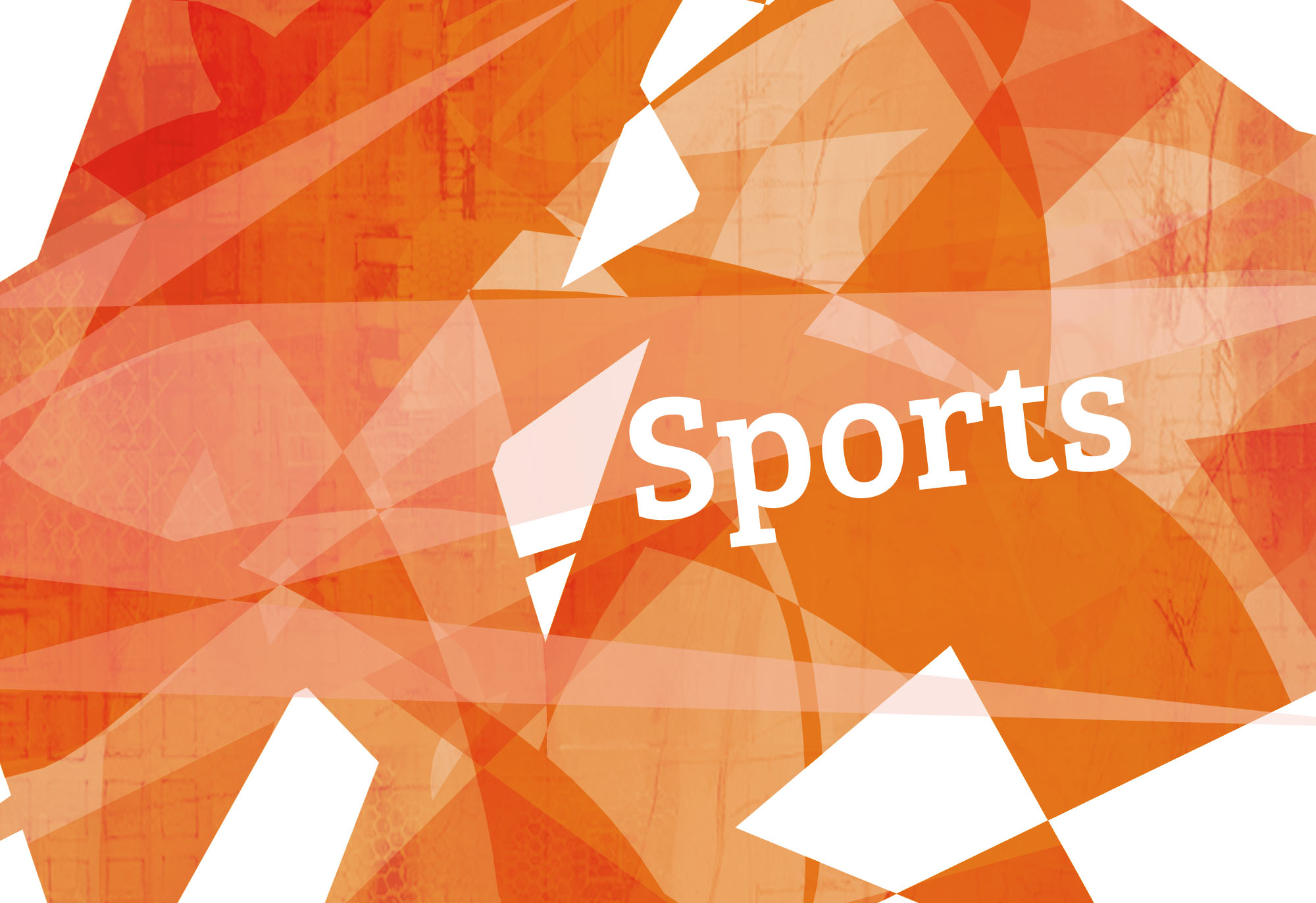 Just about a month ago, in the last week of October, over 2,000 Indigenous athletes from thirty countries gathered in Palmas, Brazil for the first ever World Indigenous Games. The Games featured several traditional Indigenous sports alongside soccer and athletics (track and field), in competitive and non-competitive demonstration formats. The First Nations women’s soccer team from Canada finished the tournament in unforgettable fashion, winning gold in a shootout against the host Brazilian team.

Kanien’kehá:ka (“Mohawk”) athletes from communities around Montreal were well-represented on the First Nations women’s soccer team, with multiple players from Kahnawake, Akwesasne, and Kanesatake. Other players on the team were from the Kwakwaka’wakw nation in British Columbia.

“We didn’t get to see [the players from British Columbia] until we got to Brazil. We went a week early so we could all train together…,” Rachel Leborgne, an 18-year-old soccer player from Kahnawake, told The Daily in an interview. Leborgne was scouted to play as the team’s goalkeeper.

Despite only being able to train with about half of the players and coaching staff this past year given the physical distance between members of the team, the team hit its stride almost immediately in Palmas. “Normally it’s hard to work with different teams if you all play differently, but we all really meshed well together and we played together as a team. It kind of just worked out where everyone got along and everyone’s positions played out well,” said Leborgne.

After starting the tournament with two blowout wins, Leborgne said that the team slowly began to encounter stiffer competition, particularly in the final. “Going into the final game was really intense. We weren’t sure what to expect.”

The team from Canada got a noteworthy turn out for their final match – a crowd of over 8,000 gathered to cheer on their Brazilian opponents. Speaking about her experience, Leborgne said, “There were thousands and thousands of people there, and they were all booing us… As soon as we won, the whole stadium was quiet.” The teams played to a nil-nil draw in regulation, so the game proceeded to a shootout. Leborgne explained that she voluntarily turned over the goalkeeping duties to a teammate with more experience in stopping shots from the dot. This demonstration of trust for her teammate of only a week ended well: the new goalkeeper stopped the first penalty kick, which opened the gap Leborgne’s team needed to secure victory.

“Normally it’s hard to work with different teams if you all play differently, but we all really meshed well together and we played together as a team. It kind of just worked out where everyone got along and everyone’s positions played out well.”
– Rachel Leborgne

Leborgne credits much of the team’s success to the support from the players’ families, coaches, and communities. “I’d like to give a big shout out to them for doing their part and helping us get to where we got. […] We wouldn’t have the gold without them.”

The World Indigenous Games were also an opportunity for players to interact with communities from different regions of Canada, as well as with teams from across the world. “We had a chance to interact with a lot of people, especially at [the] opening ceremonies. We met so many different tribes there, so it was amazing to learn their different traditions,” said Leborgne.

One of the event’s aims was to function as a step forward in recognizing Indigenous peoples around the world in sports. Leborgne commented, “Indigenous people are usually pushed aside. This is something that is just for Indigenous people. I think it’s really good that we’re getting out there, showing that we are here and that we’re not to be forgotten.”

Still, Leborgne remains hopeful that more can be done. “There are a lot of programs within the different communities out there, but I feel like our talents aren’t recognized as much as if we weren’t Indigenous. There’s still progress to be made, but we’re doing really well, especially with the [World] Indigenous Games.”