Calls for sustained discussion on anti-oppression in residences 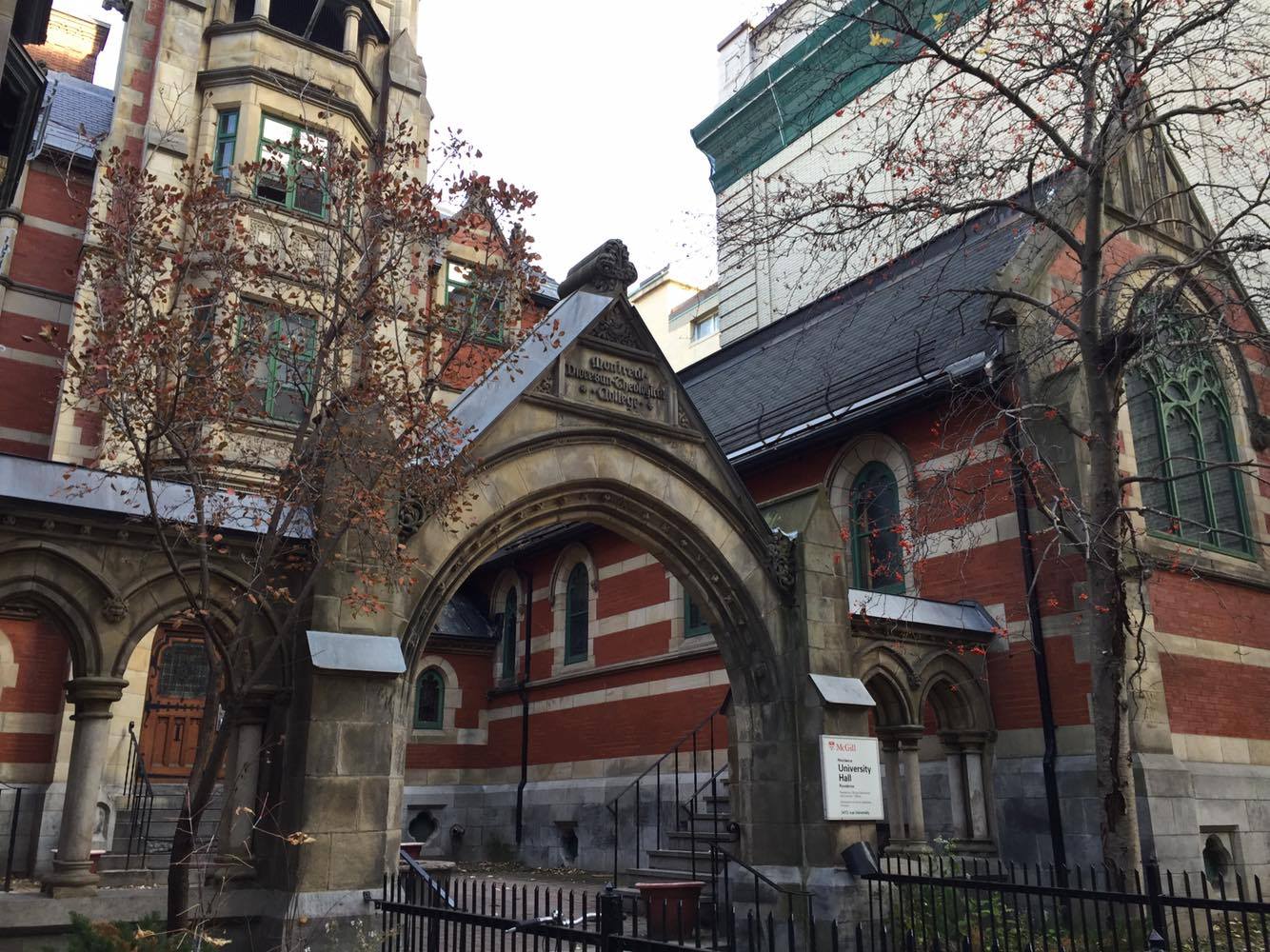 Approximately 3,000 first-year undergraduate students are housed at McGill residences each year. Part of their orientation includes Rez Project, an anti-oppression workshop that focuses on topics of sexual assault, gender, and sexuality.

First introduced in 2003 by residence floor fellows and students from the Sexual Assault Centre of the McGill Students’ Society (SACOMSS), and Queer McGill, Rez Project was created out of a need to educate students on issues of gender and sexuality so as to make residences a safer environment for all students.

Regardless of its mandate, however, Rez Project faces certain limitations. Speaking to The Daily in 2013, Chelsea Barnett and Annie Preston, who were Rez Project coordinators at the time, talked about how the reception of the anti-oppression workshops was far from consistent and the project itself was lacking in intersectionality.

In 2015, many of the same problems persist. One student, who completed Rez Project this year and wished to remained anonymous, pointed to the West-centric assumptions of the workshop.

“It seemed as though people with strong religious beliefs and people who grew up in [different cultures] were very taken aback by what was discussed.”

“It was automatically assumed that everyone grew up the same,” they told The Daily. “It seemed as though people with strong religious beliefs and people who grew up in [different cultures] were very taken aback by what was discussed, while also being judged by some of the volunteers.”

In response to concerns of Rez Project’s limited and West-centric focus, some McGill students have organized a new workshop titled Race Project, which will be mandatory for students in residence, beginning this January. However, many of Rez Project’s other shortcomings continue to go unaddressed.

Criticisms of Rez Project go beyond its content. According to a Rez Project facilitator who wished to remain anonymous, facilitator trainings are often rushed, leaving little time to discuss more complex issues.

Lucie Lastinger, another Rez Project facilitator, agreed, but added that it is not only the facilitator training that needs reworking, but also the selection of facilitators.

Ki-eun Peck, who has been a Rez Project facilitator for the past two years, argued that the facilitators themselves could be part of the problem, noting that facilitators “can say problematic things” during a workshop.

“Especially if you have bad workshops with students who are very combative, [it becomes] very difficult.”

“The thing I liked last year, as compared to this year, was that in last year’s training session they specified that if you are a facilitator who is in a position of a lot of privilege, and you notice that you’re talking a lot or talking over your other co-facilitator, you should try and take up less space,” Peck told The Daily.

Due to time constraints and uninterested participants, the workshops themselves can be very draining and place a heavy burden on facilitators. Though coordinators do get paid, facilitating Rez Project is unpaid volunteer work that demands significant time and emotional energy.

“Especially if you have bad workshops with students who are very combative, [it becomes] very difficult,” Rhiana Warawa, another Rez Project facilitator, pointed out.

Responding to these concerns in an email to The Daily, Rez Project coordinators Kelly Schieder, Sophia Salem, and Kai O’Doherty stated that they “recognize and acknowledge the issues raised.”

“Rez Project is a huge undertaking, logistically, pedagogically, and culturally. […] We collect feedback and make improvements every year, and we look forward to continuing to evolve Rez Project for next year,” they continued.

Despite the criticism, students and facilitators stressed the importance of Rez Project.

Lastinger said, “[Rez Project] does a lot of productive work for people in residences. […] For example, in my first year, Rez Project was where I learned what the word cis meant.”

Nevertheless, Lastinger emphasized that Rez Project should not just be a one-time occurrence. “I don’t think it necessarily has to be as formal as another workshop, it could also just be incorporation of these values and discussions throughout the semester between the floor fellow and their students,” they said.

“When I was a student, that didn’t really happen for me […] but I think that’s an important aspect, to continue the education. You learn about this once, and then you forget what cis means. If you’re talking about it a lot, it becomes ingrained, and you realize these are important issues,” they continued.