No sustainability without equal water accessibility 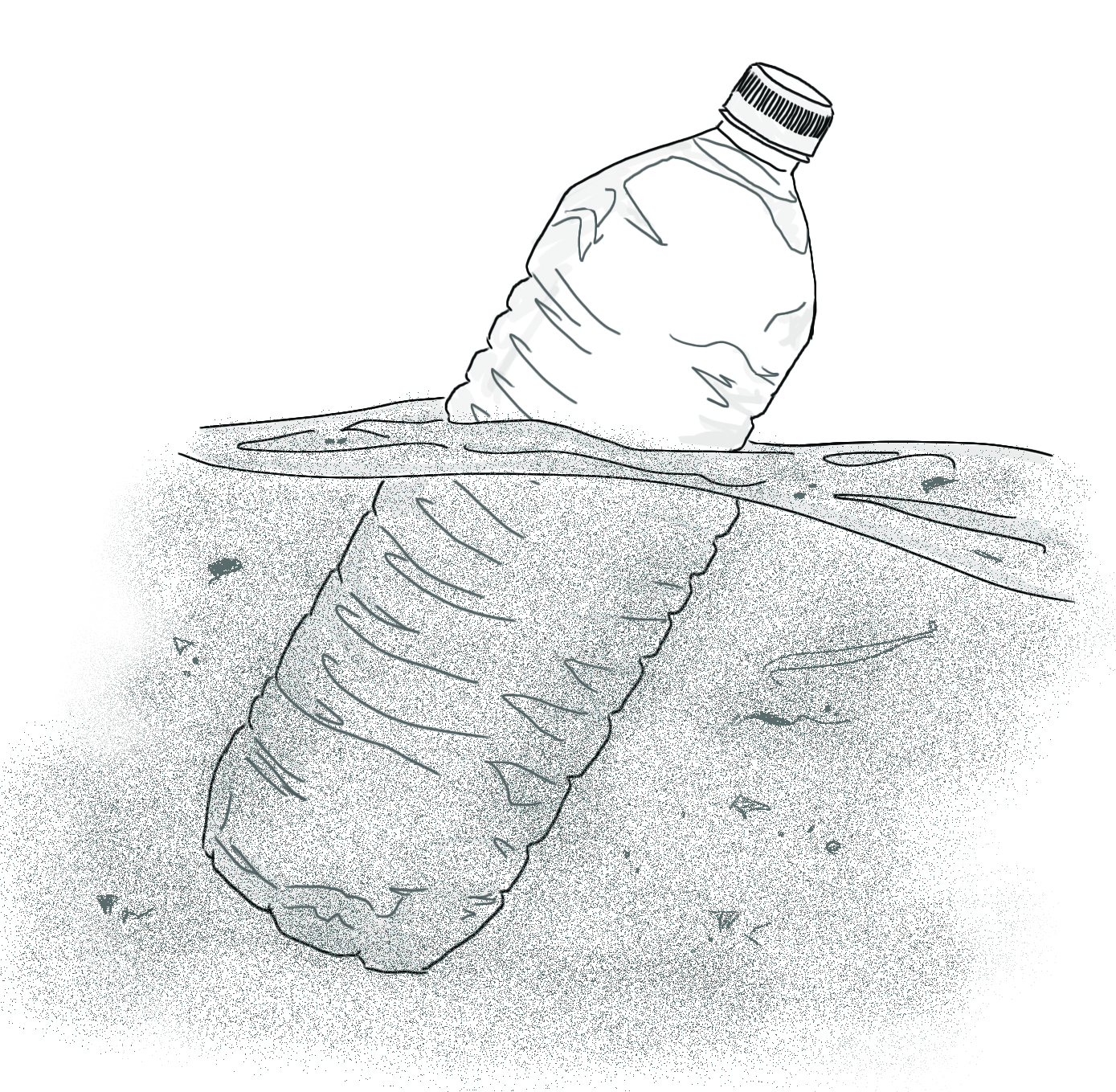 Clean water is a given for most people living in Canada, the country with the world’s second largest supply of clean water. However, for over 120 First Nations, this is not the case – there are currently over 160 water advisories in First Nations communities across Canada. In contrast to water advisories in large urban centres that are lifted in a matter of days, the average duration of a boil water advisory in a First Nation community is more than two years, with nearly 40 per cent lasting more than five. Canadian settlers, government, and media have failed to treat this crisis with the necessary urgency. The silence on this issue is unacceptable – settlers must stand in solidarity with waterless First Nations communities, or be complicit in perpetuating the crisis.

In Neskantaga, a community that’s been under a boil water advisory for over twenty years, the government chooses to continue flying in bottled water instead of pursuing sustainable solutions such as fixing the water treatment plant that’s been broken for decades. A 2005 report from the Office of the Auditor General identified some of the systemic causes of this issue – including deficient water systems and lesser legal protection for residents of First Nations communities when it comes to clean water. As a very late response to this report, the Safe Drinking Water for First Nations Act was passed in 2013. The Chiefs of Ontario, the Assembly of Manitoba Chiefs, and the Treaty Seven nations in Alberta have all expressed concern with the bill, pointing out that federal regulation of water standards without adequate investment in infrastructure is ineffective and fails to provide a long-term vision for First Nations water resource management. As such, it risks holding the nations themselves liable for their inability to enforce the regulations.

Despite the obvious severity of this crisis, the settler response to it has been appallingly weak – there has been little to no media coverage or non-Indigenous organizing around the issue, and the little government action has been extremely slow. Because of this lack of action, First Nations communities are forced into choosing between potentially harming their communities and having no access to clean water. Naskantaga, for example, currently faces a choice between continuing without clean water and allowing chromite mining on their land. Related infrastructure development and profits from the mining project would improve water access in the short term, but the project would likely cause social and environmental damage in the long term. That the government is able to put Indigenous communities in these lose-lose situations indicates how little the issue matters to settlers in Canada.

As the Paris climate conference COP21 begins, the media will surely discuss Canada’s role in preserving an environment capable of sustaining human life. The media will not be talking about how Canada fails to make even the basic necessities for a sustainable life available to Indigenous people who live here. That water access is a given in settler communities, but not in First Nations communities, is a result of ongoing settler colonialism. Clean water in First Nations communities is an urgent matter of health and survival – we should treat it as such.