Montreal to expand composting service by 2019

Compost Montreal alleges that much of compost goes to landfill 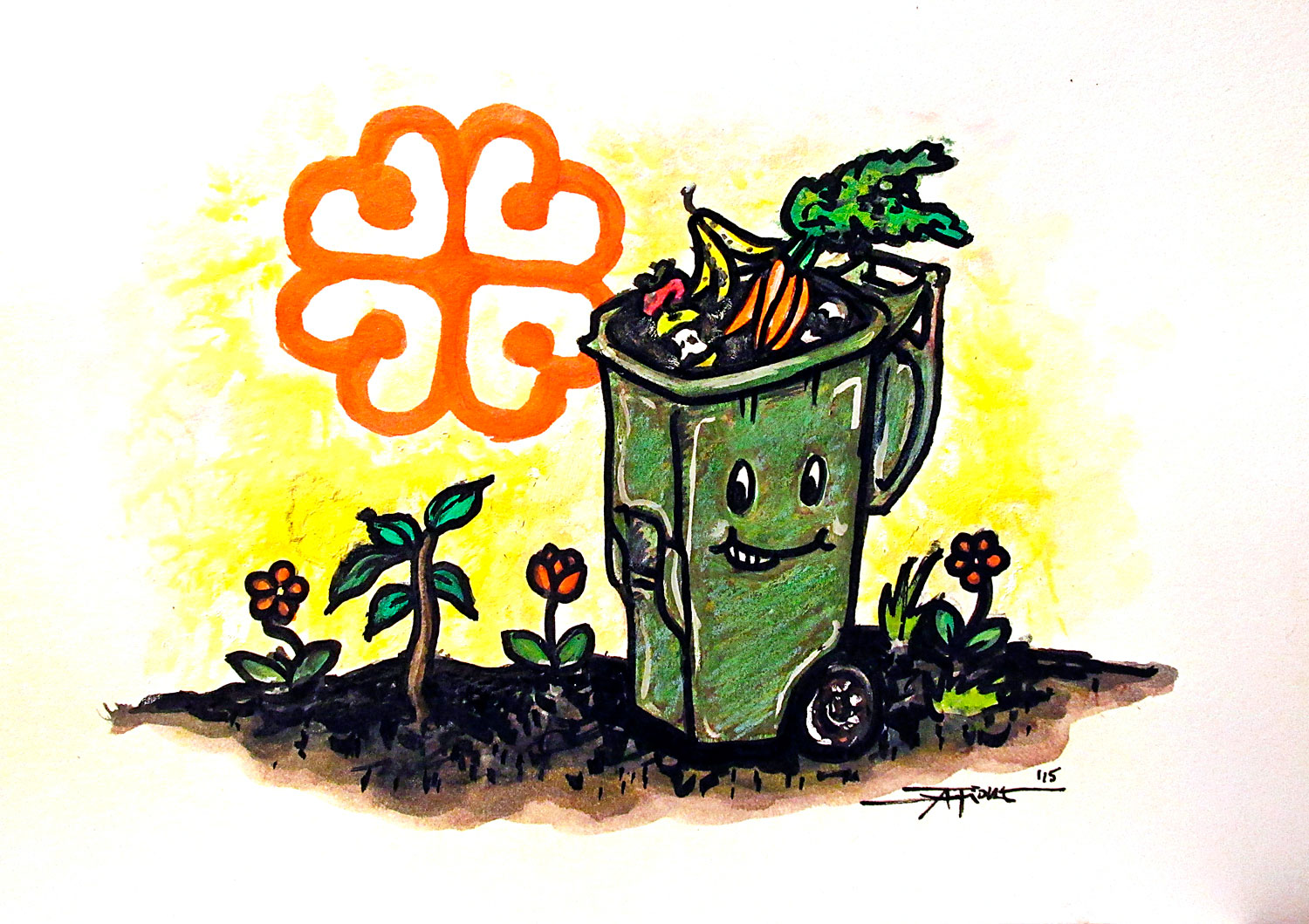 Beginning in 2016, Montreal will be expanding its compost collection services. The municipality currently offers organic waste pickup to eight boroughs, and is planning to expand this service to all 19 boroughs by 2019, reaching more than two-thirds of all households in the city.

“It’s not very easy to compost your organic waste if you’re not doing it at home, because the city doesn’t have collection services,” said Stiff.

According to Stiff, only 17 per cent of the island of Montreal, about 1 in 5 homes, have access to city-run compost services.

Stiff said these homes include apartments with eight units or less, or single family-like homes, but not condominiums or apartments.

“We’re very far behind compared to other Canadian cities, and looking at the targets Montreal and the province of Quebec have set,” continued Stiff. “We’re consistently behind on meeting those targets, and that is why [Compost Montreal] exists in the first place, because nobody else is doing it.”

“We’re very far behind compared to other Canadian cities, and looking at the targets Montreal and the province of Quebec have set.”

“We think it’s better than nothing,” he added

Kiera Wright, a U1 International Development Studies student, talked to The Daily about the accessibility of collection services for students in Montreal.

“It is great that Montreal is expanding its collection services. I think less waste will end up in landfills with the changes, and it will definitely make it easier for us students to do our part.

Composting is hard, especially when you’re a student living in an apartment. My apartment doesn’t have a composting bin, so I have to take my organic waste to somewhere [that] does,” Wright told The Daily.

Stiff spoke positively of the city’s recent plans to expand compost collection, but expressed concern about the usage of the compost.

“We think that it’s good that there is at least a plan in place to compost, but currently a lot of compost goes into landfill and a lot of people don’t know that.”

Compost is an inexpensive source of biocovers, specified waste material that blankets landfills and serves to reduce greenhouse-active methane emissions from Municipal Solid Waste (MSW), which is comprised of discarded everyday items. The covers optimize conditions for methanotrophic bacteria, allowing them to consume emitted methane.

“We think there is more work to be done, and more effort should be made by the city to close the loop with agriculture, and to make sure compost actually gets used to grow food and doesn’t get used to cover the problem,” he noted.

According to an article by the Montreal Gazette, 97,892 households in Montreal currently have organic waste recycling. It is predicted that the number of households will increase to 536,533 by 2019.

The social impacts of compost

“Landfilling and incinerating waste also have negative social impacts. When people live close to a landfill, the value of their land is reduced. [This is] more likely to be related to the pollution from a landfill, higher incidences of cancer. […] Farmland is contaminated,” added Stiff.

Jerry Chen, who has a Masters in Renewable Resource Sciences from McGill, told The Daily about the difficulties students may have composting in an urban setting.

“[For a] student who lives alone [finding] space [for a composting bin] will be a huge challenge.”

Chen also commented on the importance of a green lifestyle, despite its challenges. “As an ecologist, I know the cycle of life; it is not only the growing of plants […] it is also the decomposition, the mineralization of all the agricultural waste going back to the soil that completes the circle of life. […] For our generation, […] having a more sustainable lifestyle is getting more and more popular, people are living more and more green. Compost is definitely part of the green lifestyle.”

Stiff said, “There is more awareness that we live on a finite planet.”

Stiff continued, “I think that young people can also raise awareness and be advocates for a better system. They can force the older generation that is usually in [positions of power], they can […] mobilize each other and use social media and use different communication and educational means to make people aware, to force decision makers to make the right decision.”