Growing up in a whitewashed world

Media’s role in socializing people of colour and its repercussions 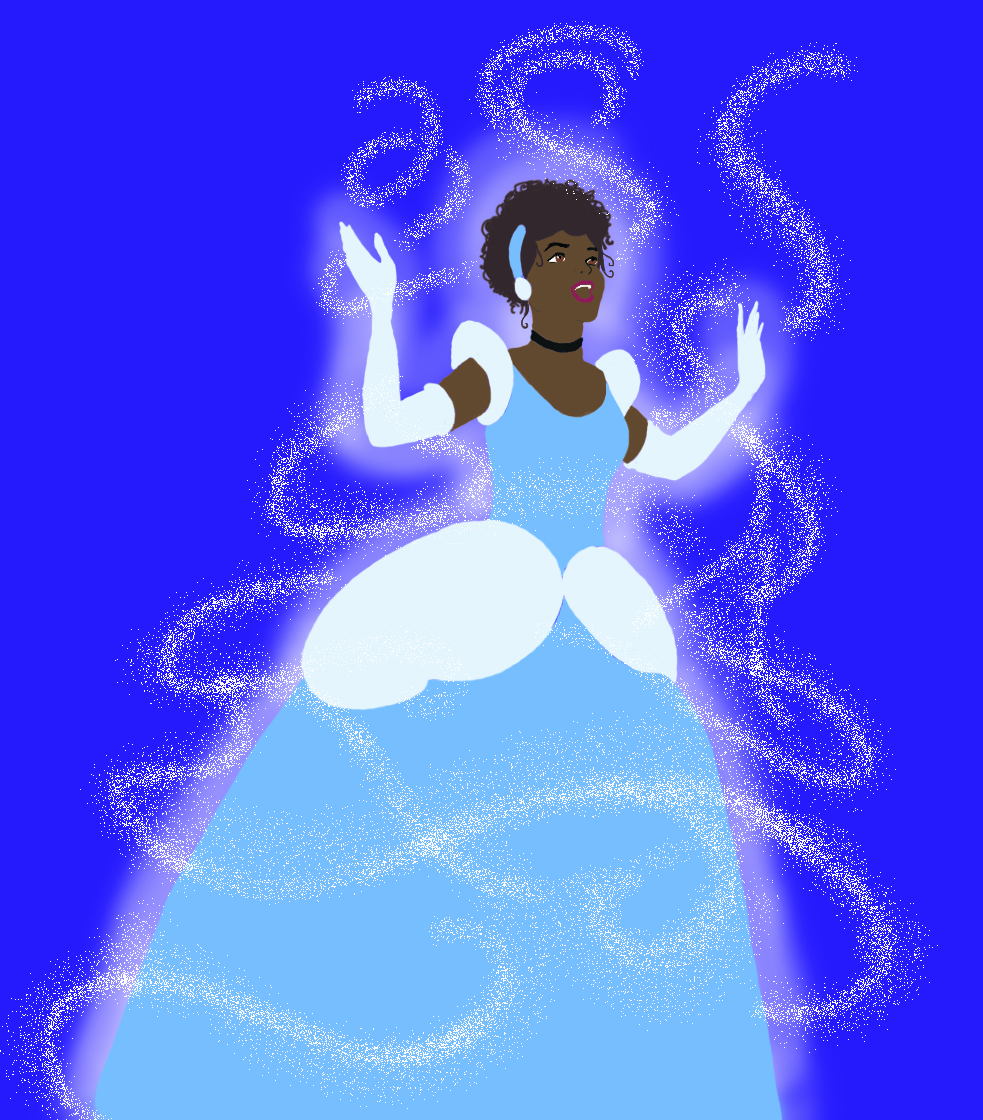 I was lucky enough to grow up surrounded by the presence of two different cultures that did nothing but shower me with eternal love and affection from the moment I left the womb. The unconditional love that my parents had for my sister and me, and for themselves, allowed me to live the majority of my life in pure bliss, leaving me free from some of the world’s most pressing issues. For a long time, I mistook ignorance for innocence with the help of the sheltered space I had been raised in, which shielded me from racism and bigotry. Societal norms didn’t help my situation either, since they too advocated for the silence and neglect of race issues and relations.

The fact is, our society is characterized by whitewashed societal norms that leave very little room for people of colour (POC) to claim their own space, something that began with colonialism and is carried on and maintained by neo-colonialism today. Every day, POC are marginalized in various ways that target even the youngest of generations, often resulting in them having to conform to the dominant culture that surrounds them but, by definition, does not include them. Due to its constant presence, the media is arguably the most prominent weapon of marginalization that targets POC belonging to the youngest demographic, and its excessive influence at such a young age can prove to be quite damaging in both the short and long run. The worst part? Most young POC probably don’t even recognize this influence yet, accepting the inferiority that exclusive media imposes on them, thus hindering the development of their identities in the process.

The fact is, our society is characterized by whitewashed societal norms that leave very little room for people of colour (POC) to claim their own space, something that began with colonialism and is carried on and maintained by neo-colonialism today.

When I was little, Cinderella was my favourite princess, and I loved everything about her. I loved her elegant blue dress, the way she spoke with such grace, her beautiful straight blonde hair, and her pale white skin. I loved her so much that I wanted to be her, so I slowly started to resent myself and my physical characteristics because they didn’t match hers. I truly felt that there was something wrong with me because I didn’t look like her.

What’s even more tragic is the fact that this mentality followed me through my adolescence, causing me to eventually develop a very problematic outlook on life. The reality was that, at the time, there were no Disney princesses to whom I could relate on a physical level. My beauty standards, which viewed whiteness as the ideal, made me reject my own body. By high school, this flawed mentality that had once only preyed on my self-esteem had become multidimensional and much more dangerous. I had conditioned myself to ignore instances of racism, like the misrepresentation of Black people in the media or large-scale racial violence, simply because I didn’t feel like I could identify with the Black community. I had become culturally assimilated; ignorant and left without a clear identity.

The reality was that, at the time, there were no Disney princesses to whom I could relate on a physical level.

It cannot be denied that there has been a significant rise in the acknowledgement of the successes of POC and especially, women of colour in the last decade, and there is no doubt that the media has played a large role in this. However, it’s clear that we still have a long way to go when it comes to issues of race and gender. As actress Viola Davis pointed out in her Emmy Award acceptance speech, women of colour in Hollywood are still denied opportunities when it comes to casting and overall representation in the industry. While little Black girls now have a Black Disney princess with whom they can identify – Princess Tiana, introduced in 2009 – there is still a prominent racial hierarchy that exists within Hollywood that aims to maintain the white status quo, particularly when it comes to women. Threats to the development of POC’s identities are very much present.

I can’t change the way that my racial identity was negatively affected by these cultural ideals, but I can use my experience and the tools available to me in order to make sure the next person doesn’t go through the same thing. Everyone deserves to grow up comfortable and confident in their own skin, so this discussion must continue.

Talk Black is a column that seeks to engage in anti-racist culture writing, addressing art, music, events, and more. Jedidah Nabwangu can be reached at talkblack@mcgilldaily.com.