Give us a break 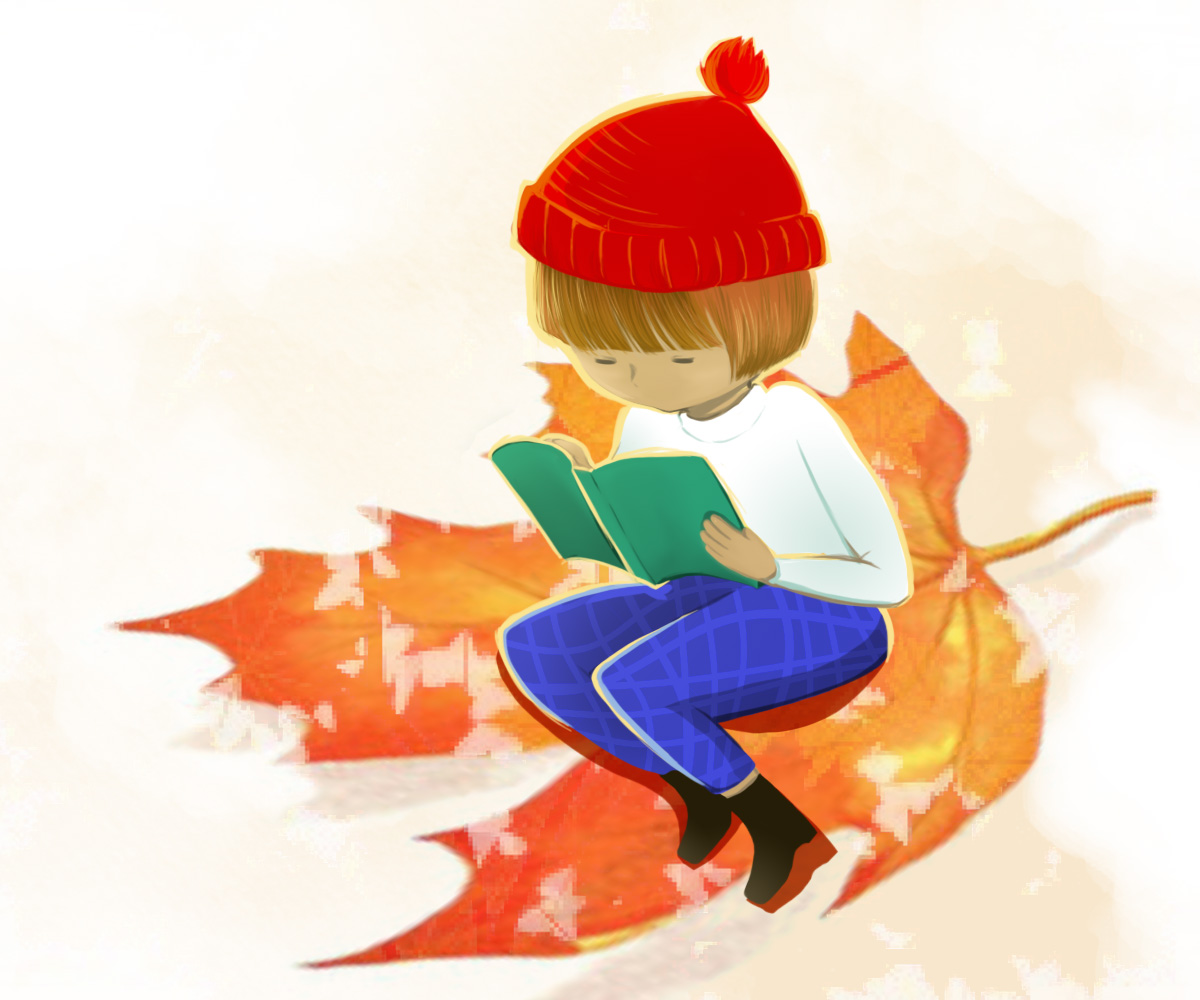 This month, both SSMU Council and AUS Council passed motions in support of a fall reading break. A Senate working group has made a proposal for such a break, but it is currently being delayed in a Senate subcommittee. McGill students are strongly in favour of a fall reading break, with 71.5 per cent of 5,112 student respondents indicating their support in an April survey conducted by Enrolment Services. In a high-pressure environment like McGill, a fall reading break is a much-needed step toward alleviating these elevated levels of stress and prioritizing students’ mental health. As the fall reading break proposal stalls in Senate, it is students who suffer.

An increasing number of students at McGill and other universities face mental health issues while in school, where they are often encouraged to work themselves to the bone in hypercompetitive environments. A break would give students the chance to catch up on work or deal with concerns that they might not otherwise have time for, such as medical appointments. It may also make it easier for some students to visit home, allowing them to connect with family and friends who provide crucial support. As such, reading breaks aren’t about extra vacation time – for many students, this is a matter of keeping their heads above water.

Though there are resources on campus that aim to help struggling students, they are often inadequate, such as McGill’s Mental Health Service, whose waitlist is dangerously long. In response to criticisms of these resources, the administration has argued that it wants to act preemptively to decrease their demand. Though by no means a substitute for adequate mental health services, a fall reading break would be a perfect example of one such preemptive initiative – and yet, the Senate proposal remains stalled.

Many other Canadian universities already have, or will soon implement, fall reading breaks. Significant resistance to a fall break on the Senate subcommittee has come from professors who are worried about losing teaching days. However, the number of teaching days at McGill is already higher than many other large Canadian universities, with 66 in the fall semester and 65 in the winter semester. The University of British Columbia, for example, has 61 teaching days in the fall semester and 62 in the winter semester, and the University of Western Ontario has 62 each semester; it’s reasonable to expect McGill professors to be able to adjust their syllabi by a few days and still deliver effective courses. Further, even if professors are absolutely convinced that McGill needs 66 teaching days in the fall semester instead of 64 (as the current proposal suggests), these days could be made up by beginning the semester earlier or by altering the final exam schedule.

A fall reading break is a straightforward, reasonable way to boost student wellbeing that has already been successfully implemented at other universities. McGill has a particularly weak track record for supporting its students, and any and all credible methods to improve on this should be welcomed with open arms. Students have clearly indicated their support for a fall break, and there is no good excuse not to implement one. We’ve spoken up, McGill, give us a break.