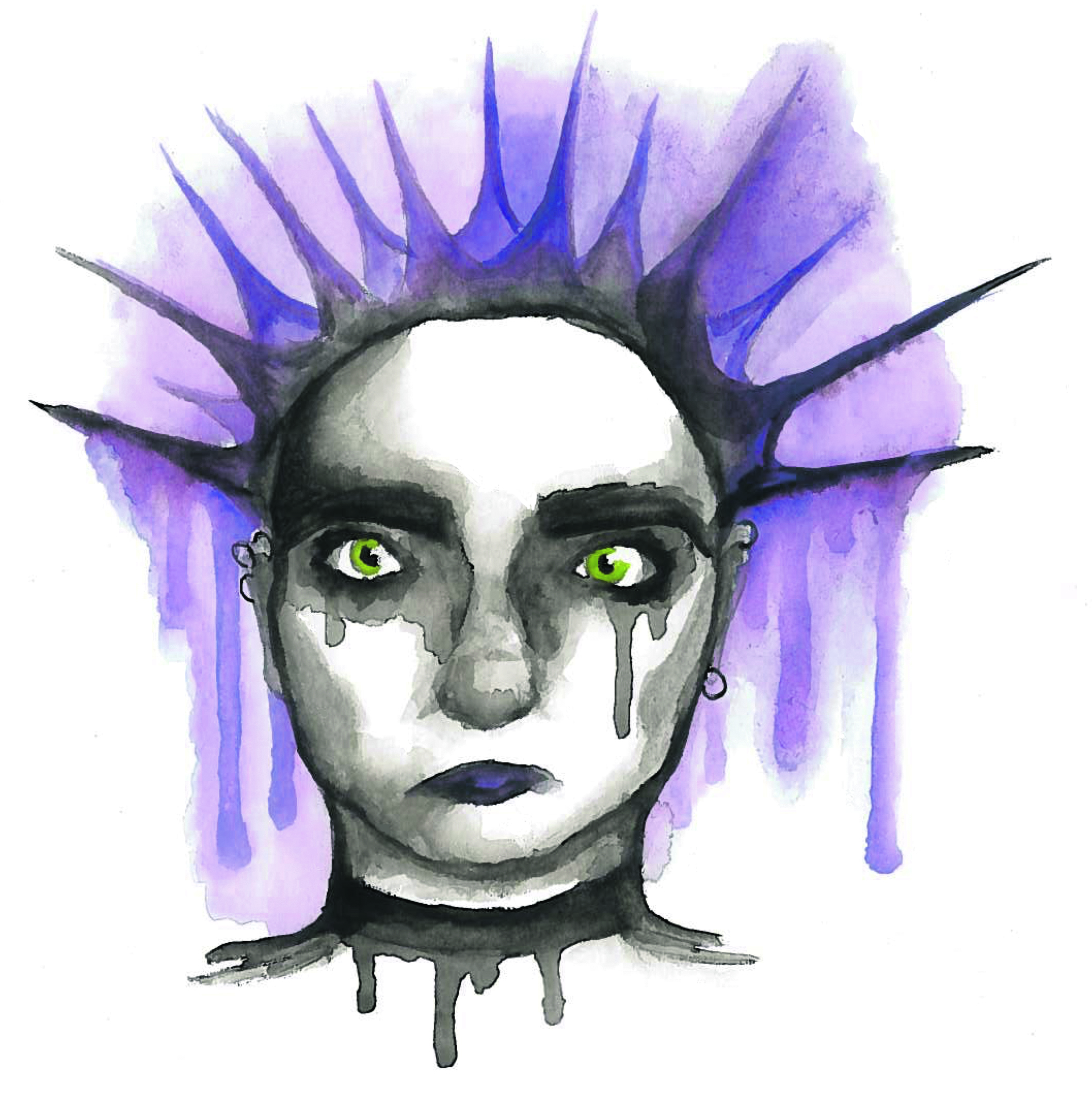 Since its origins, punk rock has been far more than just a genre; it is also a unique subculture with supportive social norms and ethics, and is widely celebrated for its inclusivity, left-leaning political ideology, and DIY ethic. These ideals are strictly held within the community, and those who do not fall in line with them find themselves justifiably shunned. Although lauded for radical activism in political spheres for as long as it has existed, a significant majority of the punk scene has remained shockingly quiet on pernicious issues of misogyny and sexual assault.

These problems have been rampant for decades in punk rock communities, particularly those in more mainstream pop-punk circles: on at least two separate occasions in the last year alone, fans were sexually assaulted or harassed by other audience members at Jeff Rosenstock performances (Bomb the Music Industry!, The Arrogant Sons of Bitches). Many more assaults likely occur per show but assailants remain unidentifiable in the packed crowd violently moshing.

At times, even direct lyrical contents from groups considered progressive in pop-punk exhibit blatant misogyny – political-punk band NOFX has written numerous songs with explicit slut-shaming and transmisogynistic lyrics (“My vagina’s got lots of extra skin / they took my outie and made it an in / changing Donnie to Marie Osmond”), yet these examples are often forgotten by fans.

However, to simply characterize this as an issue in anti-progressive pop scenes would be a misstep. Singer-guitarist Jorge Herrera of iconic street punk band The Casualties has been accused on several occasions of sexually assaulting his fans, at least one of whom was underage at the time of the alleged assault. Following these allegations in 2013, a flood of support for Herrera from countless self-declared punks found its way onto The Casualties’ Facebook page, denying the assaults and victim-blaming the survivors. This extends beyond far more than a few isolated instances or an issue of a particular sub-scene – this is a systemic issue throughout punk culture.

On at least two separate occasions in the last year alone, fans were sexually assaulted or harassed by other audience members at Jeff Rosenstock performances.

While seemingly antithetical to punk’s core ethos, the crisis of sexual violence and misogyny in punk has likely found root in certain ideals of the subculture itself. The key punk ethics of anti-authoritarianism and DIY self-reliance are a dangerous force when combined with society’s patriarchal indoctrination of sexual entitlement. Rebellion against what is perceived as oppression can lead to sexual violence by dangerous and manipulative assailants who see sexual gratification or power as a right inherently owed to them. This skewed and twisted interpretation of the notions of political freedom and unrestrained individuality has time and time again proven punk a dangerous space for many.

Due to the degree of its prevalence, tackling this issue is a daunting task. Even so, progress and self-enforcement of inclusivity within the punk scene is far from unprecedented. Historically, mainstream punk subculture is perfectly capable of ostracizing and reducing the influence of vitriolic groups threatening to safe(r) spaces – most clearly epitomized by the 1980s movement against self-described “Nazi-punks.” With active condemnation from the greater punk community, these individuals were largely separated from the mainstream scene.

Singer-guitarist Jorge Herrera of iconic street punk band The Casualties has been accused on several occasions of sexually assaulting his fans, at least one of whom was underage at the time of the alleged assault.

Criticism railed against them by even the most prominent groups of the time: The Dead Kennedys (although not without its own backlog of problematic lyrical content) contributed heavily with its 1981 hit single “Nazi Punks F**k Off.” Although originally intended as a criticism of violence in punk in general, it became a rallying call against the white supremacy and anti-Semitism seeping into punk culture. In the years following its release, anti-Nazi armbands, songs, and slogans became commonplace at punk rock shows, providing a visible protest against white supremacy.

So where are the modern, ubiquitous anthems and armbands criticizing sexism and cissexism in today’s punk? Why is the outrage once directed at Nazism in punk not echoed in modern disgust with the misogyny that occurs regularly at today’s punk shows?

The outlook is not all bleak, and slow progress is being made. The rise of the Riot Grrl scene and bands like Bikini Kill and Sleater-Kinney in the early nineties began to bring feminism and anti-misogyny centre stage in the punk world. Today, a focus on addressing sexism has slowly begun to take hold across nearly all sub-scenes. In response to the assaults at his shows, Rosenstock has stopped several times mid-performance to address issues of sexual harassment within his fan community, and has issued statements urging fans to “continue to make punk shows a place where everyone feels safe from sexual assault, so we can all rock out without fear of being violated.” Anarcho-folk punk band Ramshackle Glory placed a trigger warning for sexual violence at the start of their 2011 album Who are Your Friends Gonna Be? The listener community itself is also taking an active role; a boycott of The Casualties has led to numerous cancelled shows and a cancelled Canadian tour.

It is easier for musicians and fans to criticize shameful aspects of punk rock culture rather than take definitive steps to stop assault and transmisogynist oppresion. Nevertheless, strict action must continue. A clear and unequivocal message from across the scene desperately needs to be sent, as it was to Nazi-punks, that misogyny and sexual violence are entirely unwelcome in the punk scene. Until then, there will always be an air of hypocrisy surrounding the self-proclaimed progressive nature of punks who choose to avoid the issue.