The end of climate brinkmanship 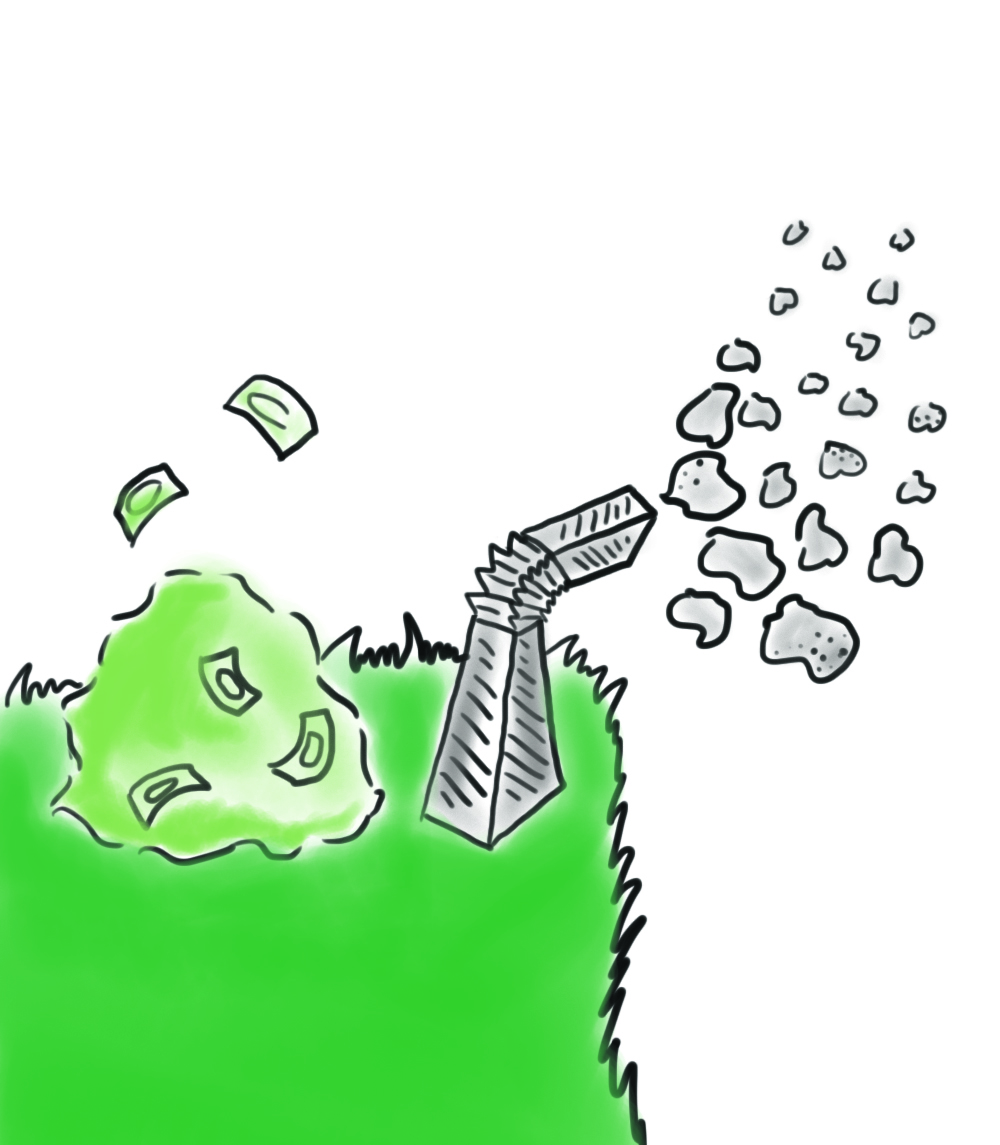 In the lead up to the UN Climate Change Conference, to be held this November in Paris, pressure from poorer countries is mounting on wealthy nations to pay reparations for existing and impending damages from increasingly extreme weather caused by climate change. In the shadow of Prime Minister Stephen Harper’s ambitious plans to make Canada a fossil fuel ‘superpower,’ such demands don’t seem to align with Canada’s existing climate dialogue, which has largely failed to shake its ties to self-interested notions of economic prosperity.

The argument for reparations rests on the stark reality that poorer countries face: for them, the devastating consequences of climate change are not only imminent, but often are already in progress. Faced with a lack of resources, lack of control over the resources they do have, or inadequate infrastructure, they are left to contend with the brunt of the consequences of climate change while having contributed only minimally to global carbon emissions. Perhaps the most poignant example is Bangladesh: in spite of being the world’s eighth most populous country with over 160 million people, Bangladesh only contributes 0.3 per cent of global greenhouse gas emissions. In the New York Times article “Borrowed Time on Disappearing Land,” leading Bangladeshi climate scientists hypothesize that by 2050, up to fifty million Bangladeshis will be displaced by rising sea levels. In light of the current refugee crisis in Europe, it is hard to imagine how a forced migration of that magnitude could not lead to turmoil, especially if we consider that Bangladesh is not the only country faced with rising sea levels. Other extreme weather events like cyclones, the rising frequency and severity of which have been clearly linked to climate change, have in turn been devastating to island and coastal countries which often receive little foreign aid, putting enormous stress on already strained economies.

The relaxed attitudes of wealthy countries toward climate change is merely a manifestation of chronic shortsightedness and insular indulgence allowed to exist only by virtue of a narrow worldview. Climate change is still seen as a secondary issue, the consequences of which have conveniently been sequestered in the haze of an indeterminately distant future. Insofar as climate change is perceived to be a concern for subsequent generations, wealthy countries feel entitled to pursue economic interests so long as they commit to some abstract notion of sustainable energy reform and vague promises of eventual emissions reduction. In order to pander to an electorate that has its own interests in mind, leaders have for the most part been hesitant to act against corporate interests and limit emissions rates. The movement for reparations must be seen as a sort of unwelcome wake-up call, a reminder that the unbridled pursuit of domestic interests is having undeniable ramifications around the world. It is no surprise that as populations begin to contend with the environmental consequences of industrialization, the world’s most wasteful countries are reluctant to admit guilt and take responsibility for natural disasters outside their borders.

The concept of reparations itself is quite widely-accepted, having been used to restitute the victims of international abuses since the infamous “War Guilt Clause” following World War I. The Oxford English Dictionary defines reparations generally as “the action of making amends for a wrong or harm done by providing payment or other assistance to the wronged party.” Following this definition, climate reparations seem incontestably reasonable. Wealthy countries are clearly guilty, as shown by their overwhelming monopoly over greenhouse gas emissions, and poorer countries like Bangladesh are clearly wronged parties, since there is irrefutable evidence that environmental destruction is arising as a result of these emissions. Once this cause-and-effect relationship is laid out, it is clear that more prosperous countries have the responsibility to make amends.

The problem that arises is that a more nuanced definition of reparations is needed – one that takes into account historical precedence, that accounts for the severity of wrongs done, and that satisfies existing standards of international humanitarian law. Surely not all harms necessitate repayment, and it seems more refined notions of guilt must be applied to justify climate reparations.

The UN’s basic principles on reparations define victims as “persons who individually or collectively suffered harm, including physical or mental injury, […] economic loss, or substantial impairment of their fundamental rights, through acts or omissions that constitute gross violations of international human rights law.” Again, there is clear evidence of substantial economic loss, but are there gross violations of human rights? Articles 15 and 17 of the Universal Declaration of Human Rights declare that no one shall be arbitrarily deprived of their “nationality” and “property” respectively. Forced emigration and property destruction certainly violate these fundamental rights, and the inevitable repercussions of a large-scale migration even more so.

What remains to be examined is whether the wealthy countries of the world are legally responsible for these violations. Cass Sunstein, in the Bloomberg View, argues that “most people in wealthy nations – whether rich or poor […] – did not intend, and are not personally responsible for, the harms faced by citizens of India.” This notion of intent follows the precedent of historical instances of reparations, where there was perhaps a more direct intentional link between actions and contested harms (residential schools, for example). The idea is that fossil fuels are burned purely for economic and industrial purposes; the environmental damage that they incur is merely an unintended side effect, thus precluding any supposed responsibility. While this argument may hold for emissions produced when the effects of climate change were largely unknown, the overwhelming availability of information and resources confirming the consequences of emissions production today should render it obsolete. Inaction in the face of evidence should be seen as an implicit acknowledgement of the known consequences of emissions, and therefore a conscious shirking of responsibility. Pretensions of ignorance are simply not a viable means of avoiding guilt in the 21st century.

So, what is to be done? First, guilty parties must admit responsibility for the increasingly devastating weather events that are ravaging the poorest countries of the world. Unless we are comfortable infringing upon the lives of millions of people, this is going to involve some monetary compensation on our part. At a certain point we must reconcile that after years of brinkmanship, we are finally on the precipice: no matter how we are to resolve the climate crisis, it will involve some measure of sacrifice.

The value of reparations, and to whom they should be paid, is something that should be decided by climatologists, economists, and international leaders in rational dialogue, but no matter what, change is going to need to be instigated by international bodies. The ‘invisible hand’ is not going to suddenly turn back on itself and save the day, and mutual self-interest won’t solve issues that transcend borders. Through collective action, we must pressure leadership to rise above materialistic self-interest and invest in universal human rights – not because it benefits us, but because it is right.

Connor Tannas is a U0 Arts student. To reach him, contact connor.tannas@mail.mcgill.ca.