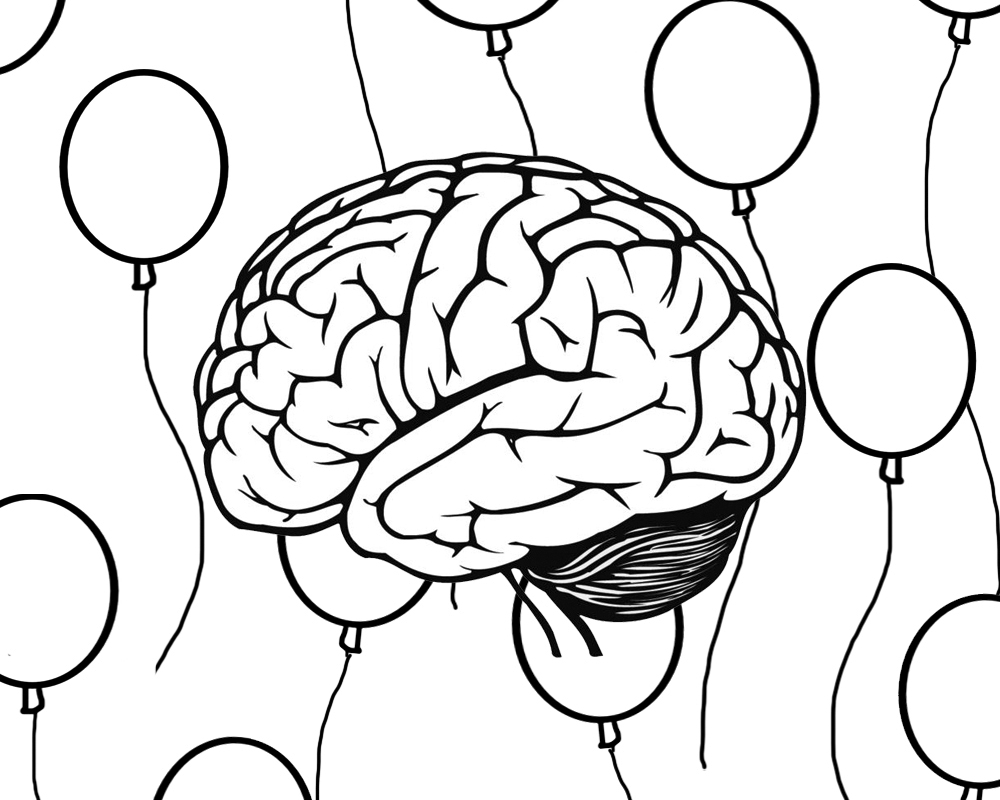 The events included everything from workshops and speakers on different mental illnesses to therapy dog sessions to group painting exercises. The week was meant to continue a dialogue about mental health on campus and reduce the stigma that surrounds mental illness.

According to SSMU VP University Affairs Chloe Rourke, mental health initiatives are critical for universities, especially ones as academically demanding as McGill.

“Mental illness is quite prevalent on university campuses [with surveys showing] that over 50 per cent of students report symptoms of anxiety or overwhelming anxiety. […] Also, a very high percentage report depression, and even suicidality is over 10 per cent,” Rourke told The Daily.

“It was hard to push through, but my case was not incredibly severe and I was able to manage it enough. I don’t know how anyone else does it, though.”

“In terms of the unique culture at McGill, when I talk to students about it, they cite it as the competitiveness, the intensity of McGill’s curriculum – it doesn’t leave a lot of room for good mental health and healthy habits. That’s something that we need to internally reflect on and see how we can address it.”

As part of Mental Health Awareness Week, Healthy McGill and McGill Mental Health Services (MMHS) held a question-and-answer session with MMHS Clinical Director Nancy Low on Friday. According to Low, the demand for mental health services at McGill is high.

This high demand has implications for how quickly students can access care. In an interview with The Daily, one U2 Psychology student, who wished to remain anonymous, recalled that after their initial intake appointment at MMHS in November 2014, they were unable to begin therapy until April.

“It was hard to push through, but my case was not incredibly severe and I was able to manage it enough. I don’t know how anyone else does it, though,” said the student.

According to Low, this is not abnormal. “If you went in [to MMHS] in November, you were probably not seen that year. Which is really disappointing and discouraging,” she said. Low added that to address the waitlist at MMHS, which currently numbers 105 people or a roughly three-month wait, they are providing more group therapy options, with the hope that this change could cut the wait list in half.

A student-driven culture of care

The scope of Mental Health Awareness Week went beyond mental health services specific to McGill. According to Rourke, one of the goals of the week was to give students tools that can empower them to seek help.

Speaking to The Daily, Rourke said, “We want to destigmatize mental illness. We want to say ‘It’s okay to not be okay sometimes.’ We want to encourage help-seeking behaviour. We want to validate […] the huge number of students [who] are struggling, and tell them that they’re not alone.”

Rourke added that the student-driven aspect of initiatives like Mental Health Awareness Week is important, and that these projects can have an institutional impact on McGill.

“The one way that I’d strongly advocate for the University to step up a bit more is in the provision of resources to support [student-driven mental health] initiatives,” said Rourke. “The funding for these initiatives, and the human resources [required] should not unfairly and unduly burden students.”

—With files from Saima Desai