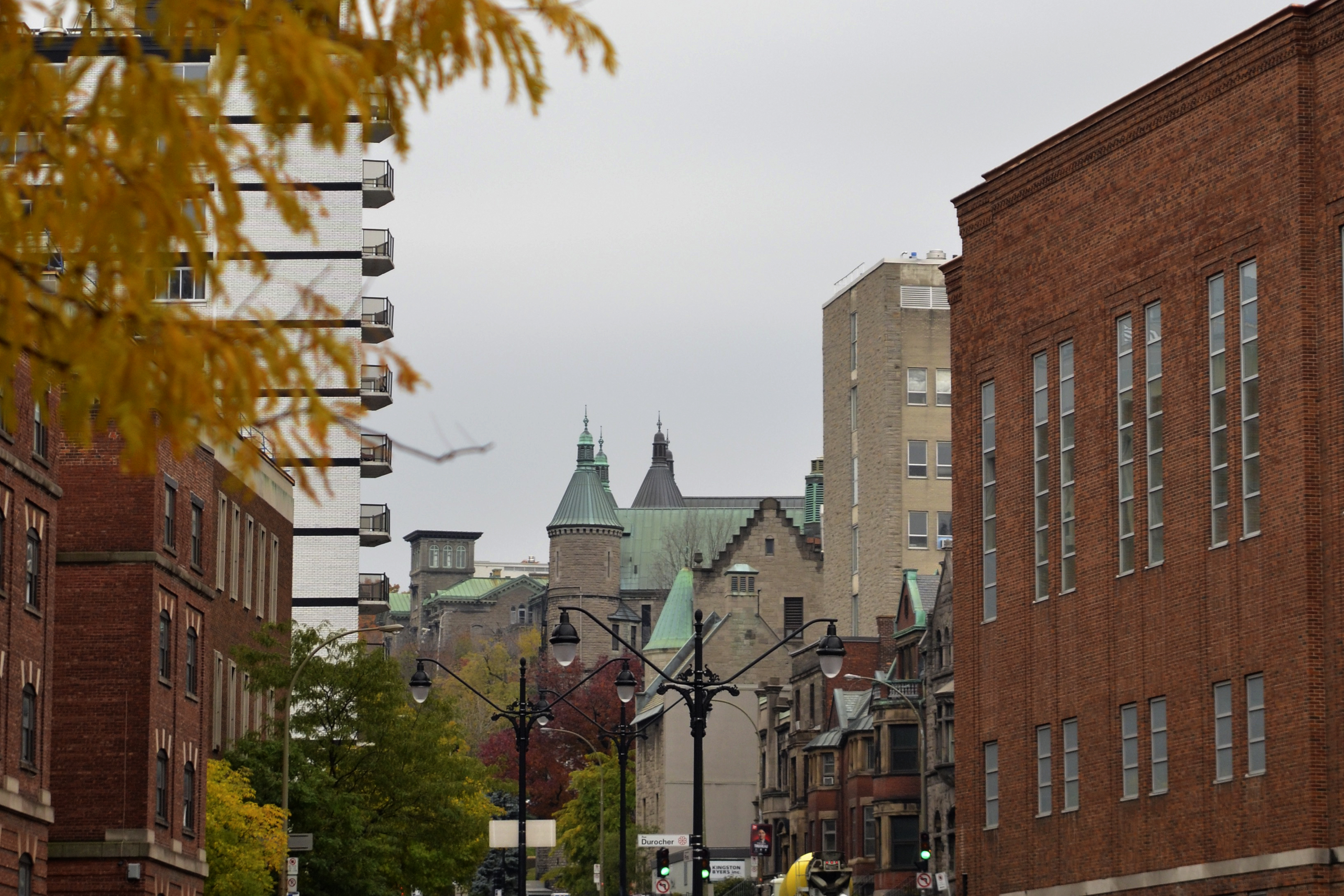 Members of the McGill University Health Centre Employee Union (MUHCEU) are preparing to go on strike on October 29 as part of the public sector strikes organized by the Confédération des syndicats nationaux (CSN), with which the union is affiliated.

The MUHCEU represents more than 4,800 support staff at the McGill University Health Centre (MUHC). Its collective agreement expired in March, and the union is currently seeking a 13.5 per cent wage increase over three years.

The MUHC relocated to the Glen site in Westmount in April after the new campus was built in a private-public partnership between the provincial government and a consortium of companies called the Groupe infrastructure santé McGill (GISM), headed by the company SNC-Lavalin. Since the campus’ opening, MUHCEU has been negotiating with the provincial government over pay disparities, and inadequate facility maintenance.

Chronic sewage backups at the Glen site led to an investigation in September 2015, which revealed that the piping laid by SNC-Lavalin was built at an improper angle, and that latex gloves and newspapers had been flushed down employee toilets. SNC-Lavalin acknowledged the error and has sent workers to fix the issue with the angles. It is also demanding $172 million from MUHC for other services that were provided before April 2015, which it claims were not covered in the contract.

MUHCEU claims that, upon these discoveries, MUHC administration made allegations of sabotage, which the union has dismissed as mechanical failures on the part of SNC-Lavalin. As reported by the Montreal Gazette, these allegations surfaced just before the strike vote on September 29, which members of the union found insulting.

MUHC administration has denied that they have made such allegations.

In an email to The Daily in French, MUHCEU president Paul Thomas explained, “I believe that the investigations must continue to clearly establish the nature of the problem. Because the MUHC [was built as part of a private-public partnership], the responsibility must lie with the consortium.”

According to Thomas, if the provincial government does not take the negotiation seriously, strikes will continue on November 16 and 17, and December 1, 2, and 3.

Thomas emphasized the need for widespread awareness regarding the issues faced by MUHC employees.

“We face too much litigation and prosecution of labour relations. We need the MUHC to modernize and open [itself] to greater dialogue with the union, particularly with respect to the organization of labour,” Thomas continued.

An earlier version of this article incorrectly stated that the Glen site is in West Island. In fact, it is in Westmount. It also incorrectly implied that the public-private consortium consisted of the provincial government and SNC-Lavalin. In fact, the consortium consists of multiple companies and the provincial government is not involved in it. It also implied that a sum of $172 million was demanded for incorrectly laid out pipes. In fact, it was demanded for other expenses prior to April 2015. In addition, the McGill University Health Centre Employee Union (MUHCEU) does not negotiate with the consortium or the hospital administration. In fact, it negotiates with the provincial government. The article further implied that the hospital administration made allegations of sabotage. In fact, it is MUHCEU’s belief that such allegations have surfaced, while the hospital administration denies this claim.