Infiltrating politics from behind a screen

How hacktivism levels the playing field between states and activists 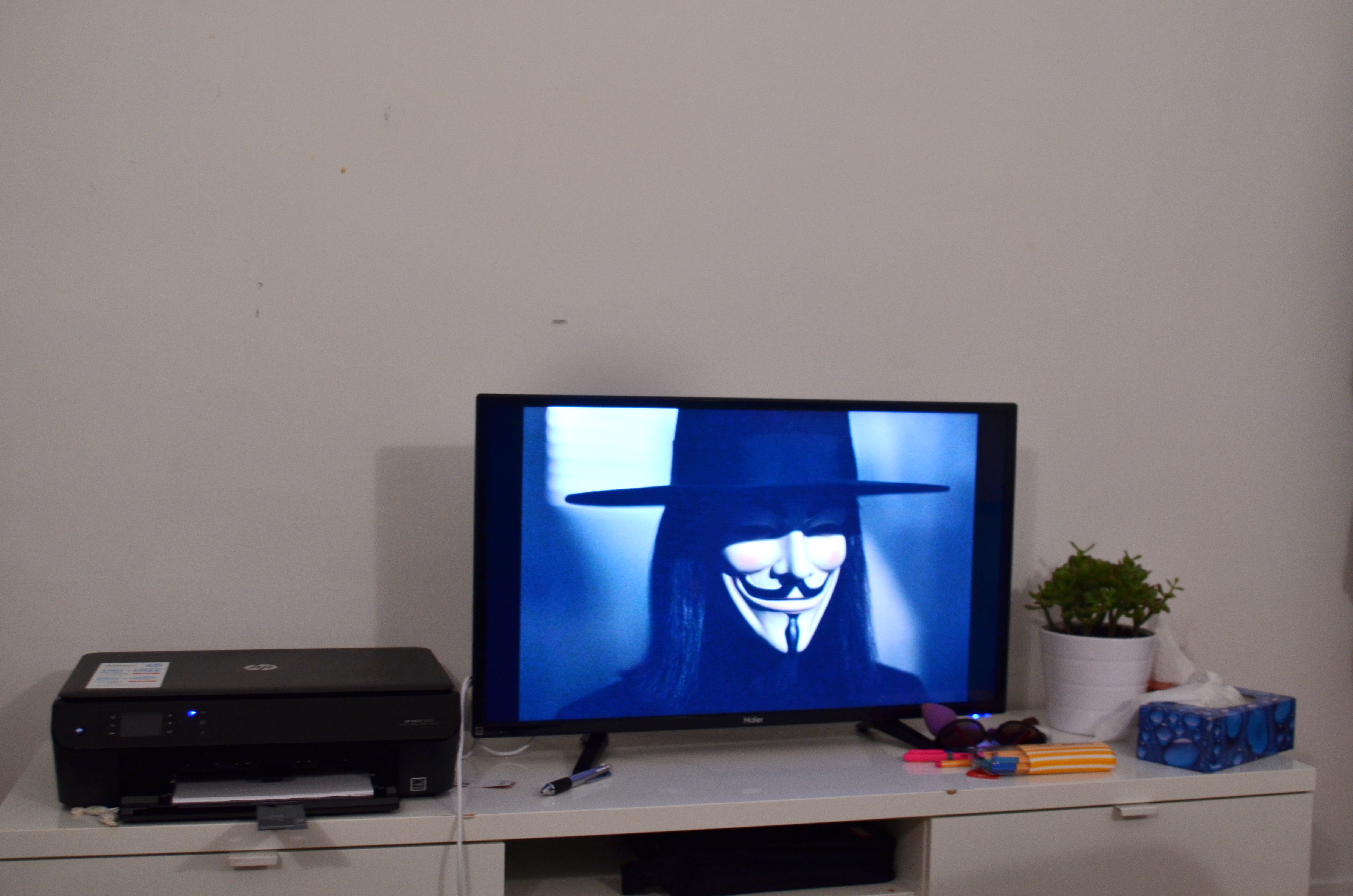 October is Cyber Security Awareness Month here in Canada, a national campaign that raises awareness of cyber threats against personal privacy, national infrastructure, the financial sector, and the economy. The world has been well-introduced to cyberterrorism, regularly being informed of politically motivated hacking attempts against banks, the military, and the government, and has become sensitive to any suspicious activities online. However, a lot more happens online than what you might hear about in the media, and many of the hacker groups from all over the world – such as Decocidio, cypherpunk, and Chaos Computer Club, as well as the larger-scale but more loosely organized group Anonymous – have taken it upon themselves to use hacking as a way to fight back against government oppression and level the playing field between those who have power and those who do not.

The question that should be asked here is: what is hacktivism, really? Do hacktivists threaten the status quo or are they the new voice of justice? Hacktivists aim to bring their message to the world so everyone can have a chance to see. Cyberterrorism, on the other hand, is characterized as damaging, stealing, or leaking political, social, economic, or personal online properties. Hacktivists are not terrorists, as they use hacking to bring about social change and do good instead of inciting fear and hurting people. The reason why hacktivism seems threatening is because it has, in the past, demonstrated the vulnerability of government and corporations. Hacktivism might also worry people due to the decentralized nature of hacktivist groups, such as Anonymous, as this means that these powerful organizations cannot necessarily be controlled or regulated.

However, these fears ignore the fact that hacktivism does not unfairly take advantage of a certain group; instead, hacktivists act to give power back to people who have been disenfranchised and expose wrongdoing that would otherwise have gone unnoticed. Activists are being repressed more than ever in today’s society – for example, high profile activists in Ferguson, such as Deray McKesson and Johnetta Elzie, were targeted by police at protests marking the anniversary of the death of Michael Brown. Edward Snowden, infamous whistleblower who revealed practices by the U.S. National Security Agency (NSA) that completely violated the privacy of millions of people, has been condemned by the U.S. as a traitor and is forced to live a life in exile. In light of these highly powerful and repressive corporations and countries, hacktivism provides people with a new way of speaking out against social injustice. In the end, hacktivism becomes the most efficient way to get the public’s attention, to stand up to increasingly repressive and secretive governments, and to inform citizens of the world what these governments and corportions have done.

Hacktivism can take many forms. Some hacktivists create websites and use code to convey their messages and distribute information, as in the case of WikiLeaks, a group dedicated to exposing oppressive government practices. Website monitoring consists of disguising censored material as another accepted website in order to bypass a censorship block. Denial-of-services attacks are also a common technique, through which a website, network, or a machine which offers a service is shut down or made unusable for a certain period of time.

Existing hacktivist groups also dedicate themselves to a variety of causes. For example, Decocidio performs hacks in the name of radical environmental justice; in 2010, the group hacked the website of the European Climate Exchange to protest carbon-emissions trading, citing carbon dioxide trading as an ineffective solution to the climate crisis. Telecomix is a network of hackers dedicated to freedom of expression, and was very active in overcoming network blocks during the 2011 Egyptian revolution.

A bit closer to home, in March, Anonymous hacked the website of the Service de police de la Ville de Montréal (SPVM), claiming that it was revenge for police brutality against an 18-year-old Montreal student during an anti-austerity protest. Under the umbrella of the anti-austerity movement Printemps 2015, numerous student-led demonstrations took place around the city in response to the budget proposed by the government, and more than a few of them ended with arrests and violence. In one particular protest, a student was hit directly in the face with a canister of tear gas, injuring her chin and mouth. In response, Anonymous retaliated by blocking entrance to the SPVM website. Although the website was down for over 24 hours, the SPVM announced that no personal information was leaked, though one member of the police force told the CBC, “There’s a lot of information for the citizens, so it’s pretty sad that right now [at the time], they don’t have access to the site.” Anonymous said that if tensions between protesters and police continued to escalate, they would take over larger networks in Montreal, though it never came to that.

From online security threats to major websites leaks, it is often difficult for the general public to distinguish between cyberterrorism and hacktivism, especially as the media often distorts hacktivism to seem like cyberterrorism. Hacktivism is merely a type of activism to promote, impede, or direct social, political, economic, and environmental change. As Anonymous noted to the public after its attack on the SPVM, it only blocked entrance to the site, no damage was done to anyone aside from minor inconveniences to the SPVM. On a global scale, Google worked with SayNow engineers to provide Egyptian citizens with a solution to bypass the government’s network shutdown during the Arab Spring which cut off the country’s communication from the outside. In that case, should Google be considered a terrorist for its hacktivism?

It’s true that it can be difficult to distinguish between hacktivism and cyberterrorism. Certain attacks, such as the hacking of Sony Pictures in 2014 after the release of The Interview, a controversial movie about North Korea staring Seth Rogan and James Franco, did cause the company to lose a lot of money and succeeded in instilling fear in the motion pictures industry. Though the tactics used by these hackers were similar to those used by hacktivists in practice, the intent behind the hacks – whether they were meant to harm people or bring about social good – is incredibly important for their effect on society. Hacktivism is comperable to uprisings by the oppressed, such as those in Ferguson, which were necessary to draw attention to systematic racism in the police force, despite being condemned by the state as illegal rioting. The stigma around hacktivism, due in part to mainstream media’s fearmongering, as well as lack of technological literacy in the general public, serves to diminish its potential as a means for people to make their voices heard.

So, what does this mean for the future of activism? Hacktivist groups continue to grow and evolve as technology changes. “The key is not necessarily the technology as much as it is the fact that there may be a cause to support, whether that cause is international or ‘small town,’” Erik Barnett writes in a statement on the Security Insight blog. “The next generation of youth will seize this opportunity of cheaply promoting their message and continue it forward.”