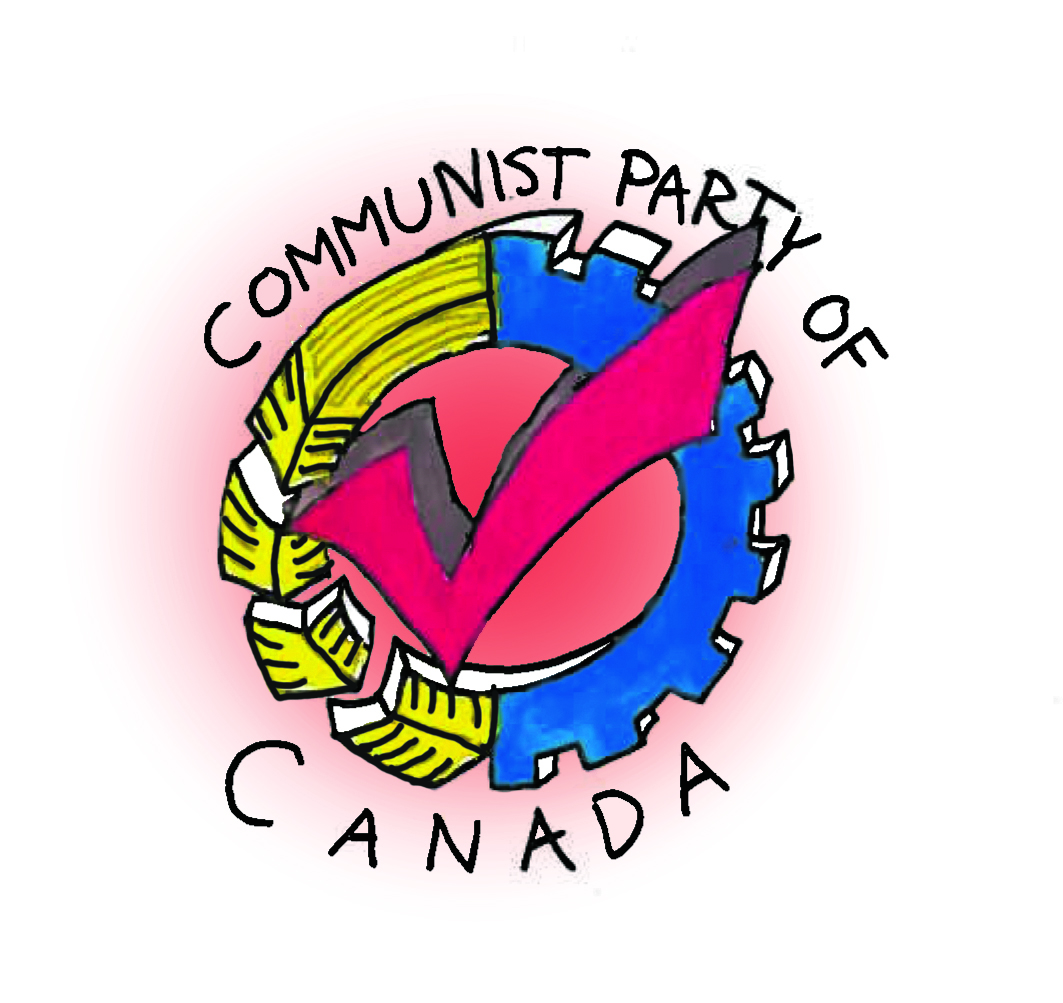 Miguel Figueroa has been leading Canada’s Communist Party since 1992 and fighting for socialism in Canada for over 40 years. In the upcoming 2015 federal election, Figueroa is running in the Ontario riding of Davenport. The Daily interviewed Figueroa while he was in Montreal to campaign.

The McGill Daily (MD): Could you talk a bit about your party, your program, and how it’s different from other parties?

Miguel Figueroa (MF): The main point of departure is that we consider the crisis situation of capitalism, not only in Canada, but internationally. […] The Harper Conservatives are probably the most reactionary, pro-war, misogynist, anti-Aboriginal government in Canadian history, so obviously there needs to be an alternative. But the alternatives that are being offered are really quite feeble and tepid, and all within a narrow box of neoliberal economic dogma – the primacy of the market, the idea that business is what creates employment.

We’re the only party in this election campaign that’s talking about the ‘s word,’ about socialism. […] Even the Greens, with respect to transitioning our economic model toward a greener economy, are within the context of finding market-based solutions to this problem, basically upholding the status quo.

Canada’s fundamental transition to a greener economy will involve massive investments in renewable energy and transportation systems to move toward high-speed rail and other forms of massive transit. […] All of these things can only be done, first of all, if the Canadian people own, control, and develop our energy resources socially, as opposed to [these resources] being developed by the private oil monopolies. Secondly, we’ll need that wealth [from nationalizing energy] in order to finance that kind of significant transition in our economy. […] So we call for nationalizing energy.

“The Harper Conservatives are probably the most reactionary, pro-war, misogynist, anti-Aboriginal government in Canadian history, so obviously there needs to be an alternative.”

MD: How do you see the way to move forward in this kind of direction in Canada? What do you see as the best way to put these issues back into public consciousness?

MF: Even one communist in Parliament would change that institution – we could raise things in Parliament that right now aren’t being discussed at all. […] The corporate-run media virtually blacks us out, so it’s very tough, but what we’re finding is that where we do reach people, people have the sense that the system is in crisis and the problems are systemic. People are really searching for alternatives, perhaps more than they have been in a long time.

MD: What is your vision for a socialist or communist Canada? How do you envision it as different from those experiments that might not have been successful in the past?

MF: If you measure capitalism today by its early days, when there was the slave trade, child labour – well, that’s not capitalism today, that was a long time ago. […] But for socialism, that’s [usually] the end of the debate – tried it once, didn’t work. […] The next wave of socialism will be rather different from the earliest experiences, for no other reason than we’ve learned a lot of lessons about the importance, for instance, of working people truly having control and a sense of ownership over the building of a new society. It shouldn’t be built on their behalf, passively.

“The next wave of socialism will be rather different from the earliest experiences.”

MD: What is your party’s position on Canada’s role in colonialism, for instance, as it relates to the occupation of Palestine?

MF: In general, it’s a shameful role that Canada’s playing internationally, a very aggressive, pro-imperialist role. […] We’re the only party in this election campaign that says that Canada should get out of [the North Atlantic Treaty Organization (NATO)]. […] We call for a truly independent foreign policy based on peace and disarmament.

Our party unreservedly supports and is in solidarity with the struggle of the Palestinian people for their right of self-determination, and for the right to have a viable independent state and an end to the occupation, tearing down the wall, ending the seizure of Gaza, the release of political prisoners.

MD: What about Canada’s relationship with Indigenous communities here, on whose lands it’s built?

MF: The Truth and Reconciliation Commission report says that the [Canadian government’s] policy against the Aboriginal peoples constitutes cultural genocide, and yet our government won’t even recognize that, much less implement the 94 recommendations that the commission proposed. That’s outrageous, so we’re also obviously in solidarity with the struggles of Aboriginal peoples, for the just resolution of their outstanding land claims, for their right to self-determination in the sense that they should be recognized as nations within Canada in the constitution – and so should Quebec and the Acadian peoples.

MD: Earlier, you mentioned democracy, mass participation in the building of a new society and worker participation [in its building]. This is something that goes deeper than just electoral democracy, so what kind of work does your party do between elections and what can other people do to create those conditions today?

MF: We don’t believe in coups or conspiracies, we think that socialism will only come when the majority want it to come and are prepared to act to bring it about. […] We think it’s likely that there will be a convergence of social forces and political forces into a kind of people’s coalition, including the Communist Party, but other left forces as well. For us, the battle of real social change is the battle of ideas, and getting working people particularly to start becoming conscious of their place in society.

MD: Is there something you’d like to say to us specifically as university students? What is our role in this broader struggle?

MF: You have your whole future ahead of you, and it’s a future that is pretty bloody bleak. The cost of housing has exploded, the cost of getting an education, it’s completely out of control. If anybody should be voting en masse it should be young people, because you have the most at stake. I think it’s really important for students to be conscious about what their interests are, but then to go out and express it everywhere: at the polls, but also in your communities, on your campuses, and in social struggles.