Childcare benefits for whom?

Why accessible childcare can’t be conjured with a cheque 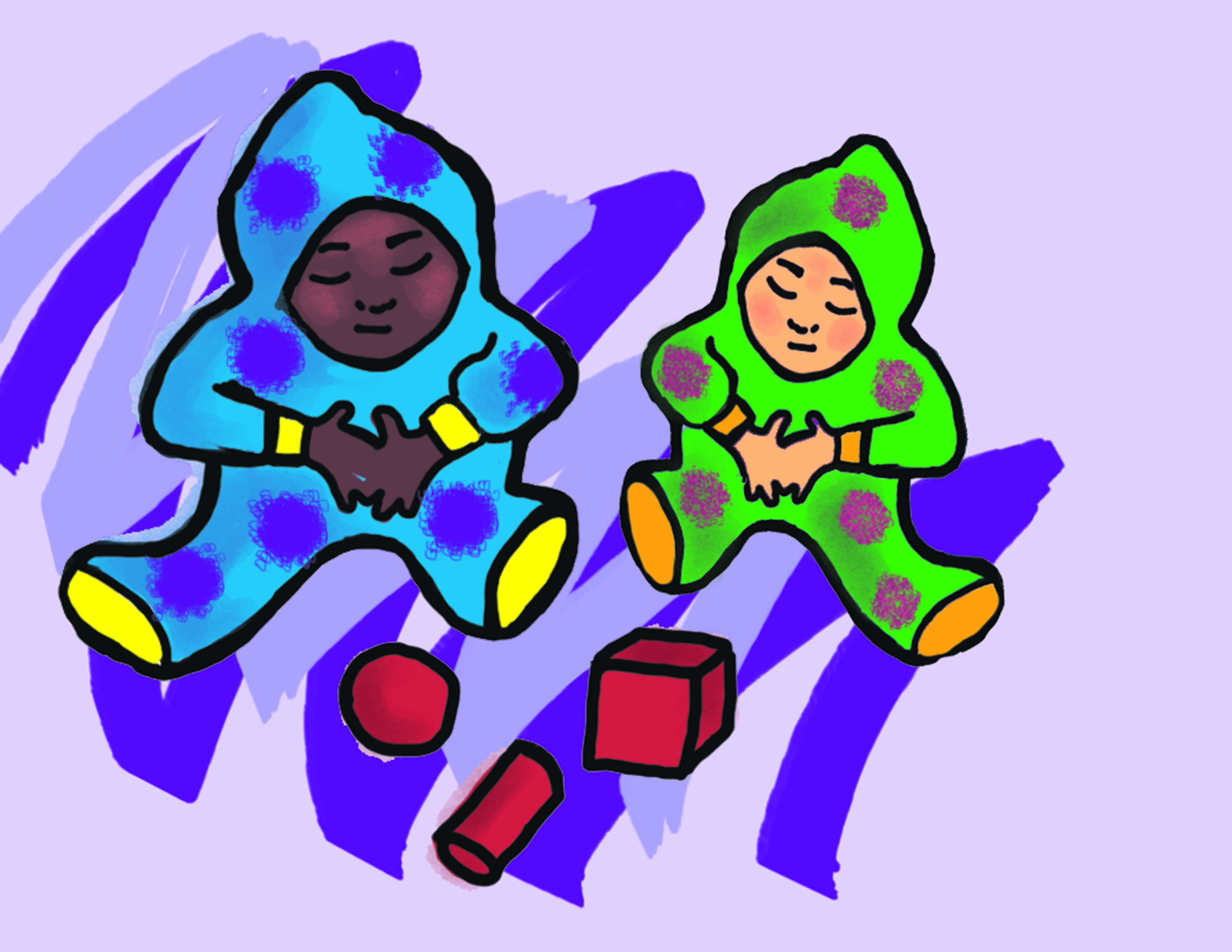 This summer, the Conservative government announced that $3 billion would be allocated for the revamped Universal Childcare Benefit (UCCB), increasing the monthly remittance for each child under the age of six from $100 to $160 and creating a benefit of up to $60 for children aged 6 to 17. Originally introduced in 2006, the UCCB aims to assist parents with childcare by providing monthly payments that parents can use to pay for daycare. However, it has failed to do so in any meaningful way, and the new increase will not substantially improve the situation. What Canada needs is a more accessible, subsidized daycare system.

The first issue with the UCCB is that it is grossly insufficient. The cost for full-time daycare for a single child in Canada is approximately $900 per month; the UCCB covers nowhere close to that amount, even with the increase. As a Toronto mom told CBC this past July, “It’s nice to have a little bit of extra money in the middle of the summer, but if it’s supposed to offset our daycare costs, it doesn’t go very far.” The newly increased benefit, ridiculously described by Minister of Employment and Social Development Pierre Poilievre as “Christmas in July for moms and dads,” fails to offer any substantial improvement to the situation, especially since the benefit is taxable. For example, an Ontario parent earning $50,000 would only retain an additional $13 per month per child. Moreover, the fact that the benefit is taxable gives an advantage to people in provinces with lower tax rates, like Alberta; meanwhile, the majority of Canadians will keep even less of the benefit than a parent in Ontario would. This makes the new benefit, in essence, nothing more than an electoral ploy. “It’s a loan from your very nice Canadian government for nine months, and you’re going to have to pay back at least half of that loan in April,” according to Montreal accountant Mitch Kujavsky.

There’s a fire in the kitchen, but the Conservative government is using the fire extinguisher in the living room.

More importantly, though, the benefit distracts from the general inaccessibility of childcare in Canada. “Realistically, I think it would make more sense to put [the money] into more childcare spaces, because that’s probably our biggest stress as parents,” Carla Thompson, a Winnipeg mother of two, told CBC in July. According to a Moving Child Care Forward project report for 2012, there are full-time or part-time spaces for only 22.5 per cent of Canadian children aged five and younger in childcare centres, leading to “a very sizeable gap between need and provision.” Further, the UCCB is accessible to all parents regardless of household income, meaning that people who have no problem whatsoever covering the cost of childcare will be given the same cheque as families struggling to pay the bills (granted those with higher incomes would keep less after taxes). Expanding access to childcare spaces for people who most need them should be an absolute priority for the government.

In terms of support for working parents, the creation of accessible and heavily subsidized childcare would also be much more effective than cash payments. A study by Wilfrid Laurier University examined whether the introduction of the UCCB in 2006 helped mothers – the parent who is most likely to look after kids – return to work. It found no effect for mothers who had never been married. Married mothers, however, were actually 1.4 per cent less likely to work, and worked almost one hour per week less than they did prior to the UCCB. By actually incentivizing the caregiving parent to stay home, the UCCB favours a patriarchal conception of childcare, whereby mothers stay in the home to look after their children. Instead, an effective childcare initiative should support childcare as a collective good, and make it a freely accessible public service.

Beyond the fact that this Bill is temporarily giving parents money that the government will take back through taxes in a few months time, it will never amount to the same impact as improving general childcare accessibility in Canada. There’s a fire in the kitchen, but the Conservative government is using the fire extinguisher in the living room. The Canadian government now spends roughly $7.7 billion on ineffective child care policies like the UCCB. If re-focusing these funds to make actual childcare programs more available was made a priority, great strides could be made in the improvement of Canadian childcare. It’s time for the Conservatives (or whatever government we find ourselves with after October 19) to cut the Christmas euphemisms and put forth a bill that can actually improve the lives of the millions of parents and children across the nation who are, as of now, being let down.

Erin Dwyer is a U0 Mathematics and Political Science student. To contact her, email erin.dwyer@mail.mcgill.ca.