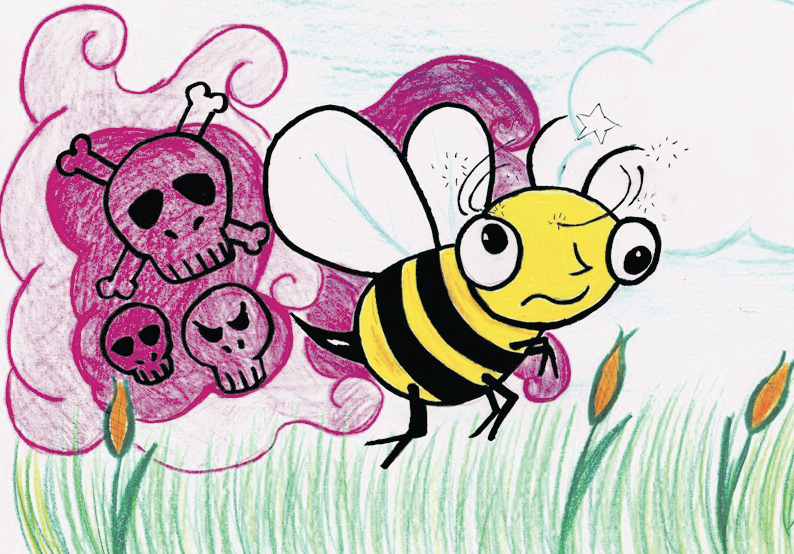 The topic of pesticide use is a controversial subject that has been getting a lot of attention lately. Several recent studies have shown that the residue of neonicotinoids, a type of pesticide, causes damage to a farm’s ecosystem, and has been linked to the death of bees. There have also been reports on the long-term effects these insecticides can have on humans, such as being a major cause of male erectile dysfunction and infertility, according to a recent study by the Baba Farid University of Health Sciences in India. Yes, evidence shows the same chemicals meant to protect our food can degrade the environment, leave residue on crops, and eventually show their dangerous nature.

But how do pesticides affect individual organisms? This is what Raphaël Royauté, a former PhD student at McGill, attempted to find out by studying organophosphates, which serve as the basis for a number of both household and industrially-used insecticides and herbicides. Organophosphates are known to be harmful to humans. These chemicals are neurotoxic – interfering with the nervous system – and exposure can lead to memory and attention deficits, anxiety, and depression. Organophosphate-derived products are also commonly used in poorer countries, as they are cheaper than newer alternatives. Two years ago in India, the compounds were blamed for causing the deaths of at least 25 children who ingested the pesticides through a contaminated lunch. However, before now, little evidence had been found of the effects of organophosphates on the individual behaviours of organisms that are beneficial to crop growth, such as bees and spiders.

“To help our environment thrive, it is crucial that knowledge be changed into practices and policies.”

Until, that is, Royauté researched the effects of these pesticides on Eris militaris, the Bronze jumping spider. These spiders are generally found in apple orchards, where organophosphates are commonly used. “Along with playing a major pest control role in the fields, spiders display an interesting biology,” explains Royauté. This is what drew him toward the species for his experiment. Royauté found the spiders in various sites in Quebec and realized they were the easiest to capture and to test for behavioural change.

After being exposed to the pesticide, the spiders not only experienced changes in physiology, but also in their behaviour. The spiders had on average 23 per cent lower repeatability capacity, meaning their actions became more “unpredictable.” Each individual demonstrated varying effects based on factors like size and sex. For example, females experienced greater difficulty in catching their prey. The results also highlighted personality differences between spiders, as each specimen coped differently with the toxic chemicals. Royauté reached the conclusion that while the toxicity of insecticides puts a strain on the spider community, it also triggers individual changes, signifying the unique personality of each individual spider. However, the specific ways in which various personalities are affected by pesticides in different ways is still not fully understood.

This finding is perhaps the most fascinating and important part of the project — the results revealed the distinctive individual responses of specific specimens upon contact with the pesticide. The consequences of these personality changes could be crucial in determining the future of crop production. All insects have a role in the diverse life forms in an agroecosystem, but some become more aggressive due to the toxicity of the pesticide. They may confront other organisms differently, consequently disturbing the balance of the ecosystem.

“To help our environment thrive, it is crucial that knowledge be changed into practices and policies,” says Royauté. Examples of alterations in operating companies and farms could include the ban of pesticides when lots of harmless insects are most active. If not, it is important that alternate habitats be created with organisms such as wasps, spiders, or beetles that are specific in their pest control activity. Such programs maintain a diverse landscape and help the organisms thrive, ultimately sustaining species diversity. Another way of dealing with pesticides would be to utilize them only in the case of pest outbreaks, since each usage of pesticides affects the entire agroecosystem. Testing has shown that certain moth and ant species can work just as well as pesticides, if not better, due to their concentrated approach of only eliminating the pest in question.

The implications of the results obtained by Royauté deepen our previous understanding about the harmful nature of pesticides. The findings add to the complexity of known insecticide effects by introducing a component of individual behaviour patterns affected by these chemicals along with the population decrease. This joins the vast majority of research on pesticides that interconnect with a final conclusion pertaining to their harmful effects on the entire ecosystem due to an unfocused undertaking of eliminating pests.

As university students, we may feel that there is little we can do to help with this problem. The truth is, even understanding and spreading knowledge can help create the needed impact. Mitigating the damaging effects of pesticides is a hard societal challenge but one that we all have to face; scientists should not be the only ones busy finding ways to maintain biodiversity in an agroecosystem. Since pest control plays a crucial role in the process of crop production, and ultimately our daily lives as crop consumers, it is crucial that we support alternative solutions and try to understand the problem. “Don’t freak out about technology and agro-business,” says Royauté. It is vital that we consider the consequences of pesticides, question their use in agriculture, and work with growers to spread awareness and come up with solutions. 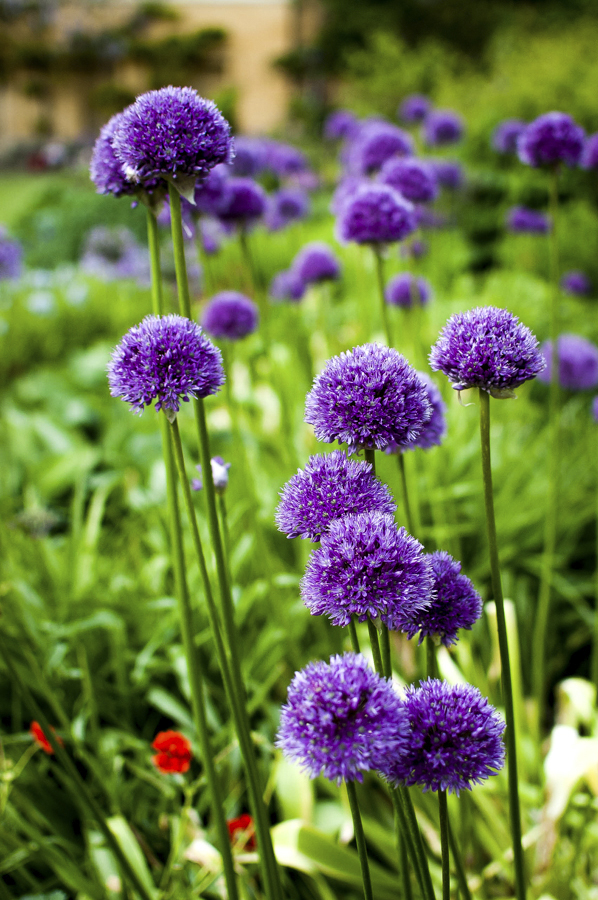