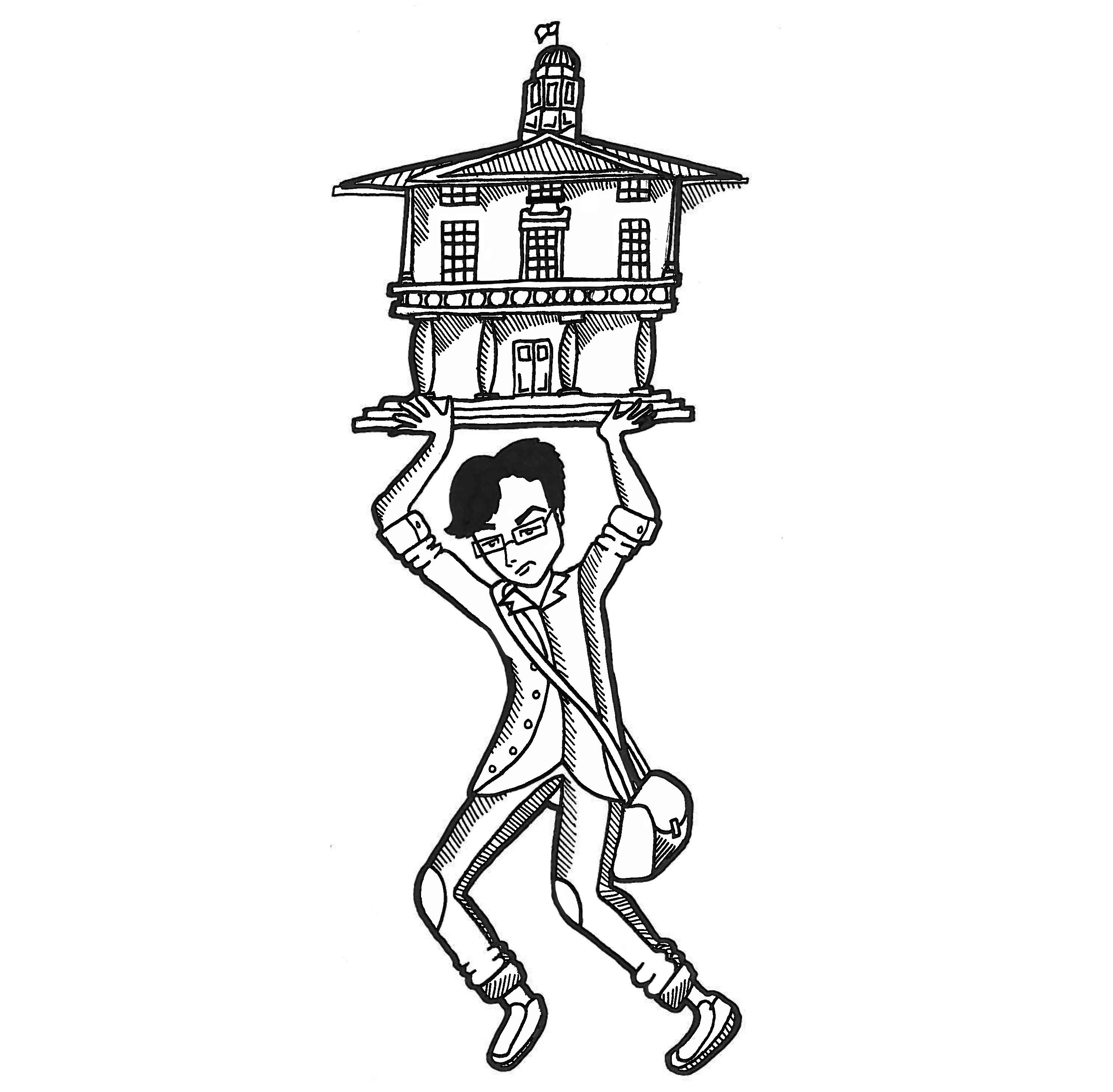 The minimum wage in Quebec is just $10.55 per hour — not enough to live on. Many McGill employees earn little more than that, in addition to facing low job security, no benefits, and student debt. This past summer, five of McGill’s labour unions created 15 and Fair McGill, a coalition that fights back against these unjust employment practices and demands that McGill employees receive a minimum wage of $15. In so doing, these McGill groups are joining the growing Fight for $15 movement founded in 2012 by fast-food employees in New York. Earning a living wage is a right that our administration denies many of its employees; as students, we benefit from their work and have a responsibility to support their fight.

According to the Institut de recherche et d’informations socio-économiques, the yearly cost of living in Montreal for a single individual is $24,532, whereas an individual working at minimum wage only makes $18,749 per year. The disparity between these two numbers means that a lot of workers at McGill who are paid close to minimum wage, including many of McGill’s support employees, need to choose between certain necessities in life in order to make ends meet. Unjust working conditions such as these also disproportionately affect those who are already marginalized in society, exacerbating other systems of oppression. In addition, McGill has imposed a hiring freeze on support staff and is replacing many full-time employees with part-time casual workers who have little job security.

In addition to denying its employees fair pay and secure work, McGill also has a history of crushing workers’ protests that address these injustices. In 2011, when the McGill University Non-Academic Certified Association (MUNACA) went on strike, the University filed two injunctions against the union, severely restricting its ability to enforce the strike through picketing. The University also tried to get faculty members to replace striking invigilators during the one-day teaching assistant strike in April 2015. Additionally, it has recently surfaced that McGill might have been increasing executive salaries amidst the current budget cuts, violating provincial law. McGill has cited budget cuts to justify ignoring union demands, despite the fact that for the past two years, McGill has ended the fiscal year with an operating budget surplus.

This contrast between high salaries for a minority of executives and low wages for the majority of employees is an example of the administration’s culture of elitism, where all employees except senior staff are devalued and mistreated. The issue is not that McGill can’t afford to raise wages, but that McGill sees inflating the already high salaries of executives as more important than paying all of its employees enough to live on. Calling out this classist practice will be particularly important in the months to come, as unions such as AGSEM — the teaching assistants and invigilators union — and MUNACA renegotiate their expired collective bargaining agreements with McGill. As we enter this bargaining period, supporting 15 and Fair is a first step in holding McGill accountable to its employees and ending the disenfranchisement of workers at McGill and beyond.