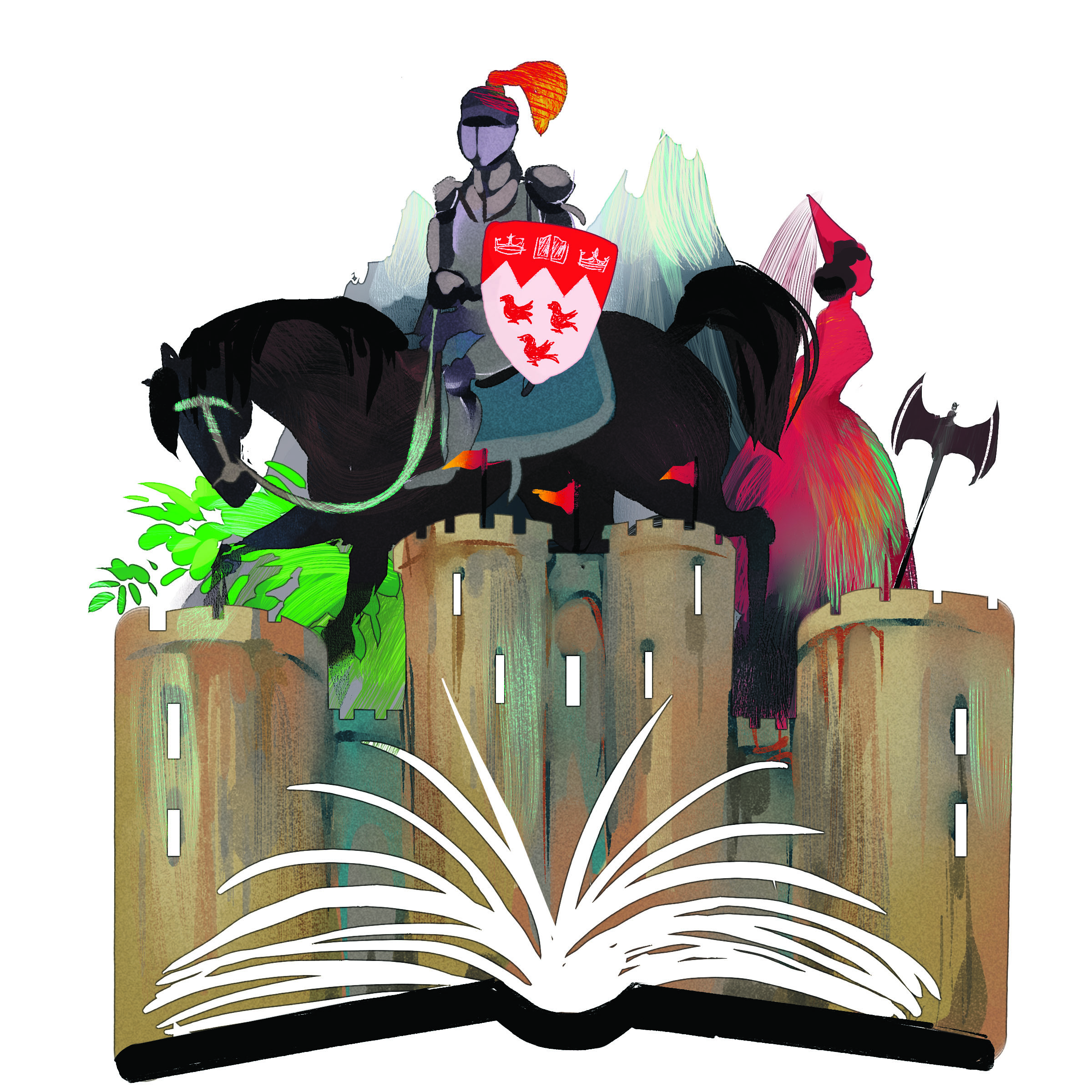 About two years ago, associate professor of English Literature Michael Van Dussen, associate professor of Art History Cecily Hilsdale, and Faith Wallis, a history professor, began the discussion of creating a minor in Medieval Studies. According to Hilsdale, this “brain child” was conceived from the pre-existing abundance of resources and interest in medieval studies at McGill. She said, “All of our classes are always full and we just thought we should combine forces and make a minor program that would be comparable to some programs in places like [the University of Toronto].”

Hilsdale added, “Because [Wallis] and [Van Dussen] and I work with manuscripts themselves very closely, we were envisioning the minor as a way of really kind of building the specialization and teaching students how to work with manuscripts, because it’s really specialized language to describe and read manuscripts. [It’s] not just something you pick up on.”

One such student is Kyung-Seo Min, a U3 English Literature and Art History student who intends to study medieval art in graduate school. In an interview with The Daily, Min said, “I would have loved to have seen the Medieval Studies minor when I was in my first year here.”

Unfortunately, this minor is materializing too late for Min. “[The development of the minor] is important to me because I’d [have liked] to have that background in medieval studies in my undergraduate career, […] have that foundation at least as a minor before I go on to pursue either a masters or PhD,” Min continued.

Indeed, according to Hilsdale, the minor concentration is “a way of lending an official status” to the transcripts of students who pursue an interest in the medieval period during their undergraduate degrees.

“You just have to explain yourself a lot more and do a lot of justification if you’re going to try to get a program – passed through the channels – that doesn’t make money, that doesn’t have a very clear through line to a profession, and that doesn’t align obviously with wider public interest.”

For Van Dussen, who is also the director of the program, the interdisciplinary aspect of the new minor is vital, particularly due to the temporal distance of the medieval period from the modern perspective. “To even get your bearings [in the medieval period] you have to have an interdisciplinary approach. […] That becomes less crucial the more recent you get,” he said.

Min, whose passion for medieval studies stems from its unique mixture of work with manuscripts, architecture, and art, also spoke highly of the program’s interdisciplinary nature. “I think it’s really awesome [because] you don’t have to be an English [Literature] major to fill all of the requirements or anything. So it’s very inclusive.”

“I think the most exciting thing about the minor is that it’s global,” said Hilsdale. “[When] a lot of people think about medieval studies, at least art historically, […] they think Gothic cathedrals,” she said, adding, “It is not that. It is classes in Islamic studies [as well]. I teach a class on Constantinople right now. It is Jewish studies. It really is […] the global Middle Ages.”

Throughout the process of getting the minor approved, Van Dussen found that as with many humanities concentrations, there was skepticism as to whether a Medieval Studies program was warranted. “You just have to explain yourself a lot more and do a lot of justification if you’re going to try to get a program – passed through the channels – that doesn’t make money, that doesn’t have a very clear through line to a profession, and that doesn’t align obviously with wider public interest. That’s disappointing,” said Van Dussen.

According to Van Dussen, the minor simply synthesizes pre-existing courses, with only the addition of one new capstone course, Interdisciplinary Seminar in Medieval Studies (MDST 400). This means no additional resources had to be budgeted for the minor, eliminating at least one roadblock from the path of these medievalists.

The minor isn’t the end of the path, however. “I would like [the minor] to mature over many years, and then we’ll start the long process of establishing a major,” Van Dussen said.