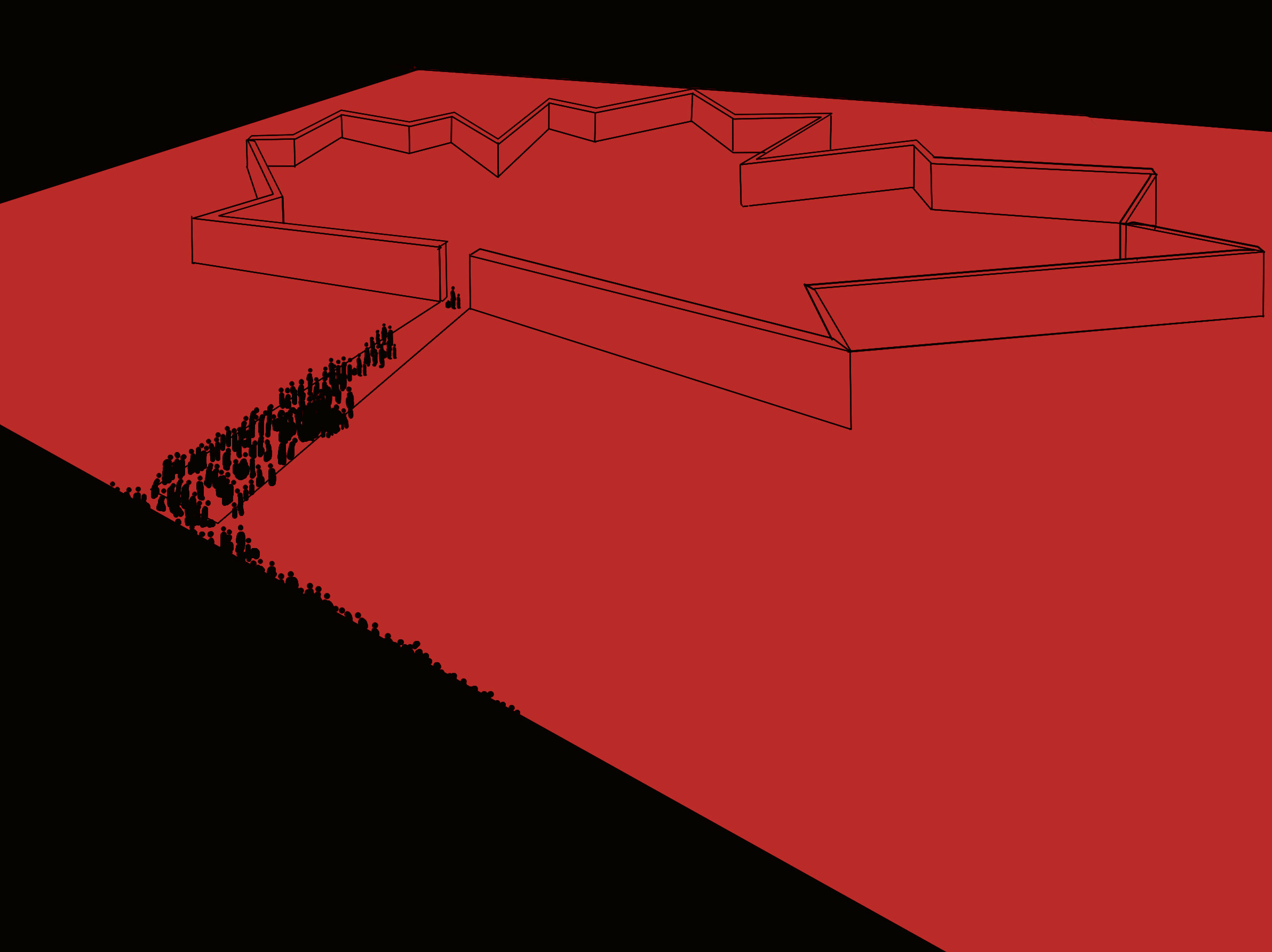 September 1 saw the launch of a multimedia project titled Never Home: Legislating Discrimination in Canadian Immigration, which features a 10,000-word report as well as video interviews documenting nine years of legislative changes to immigration policy and their effects on Canadian citizens and immigrants. The project was created by No One Is Illegal-Vancouver Unceded Coast Salish Territories, a grassroot organization.

The project focuses on recent actions of the Conservative government and various issues surrounding immigration, including the exploitation of temporary foreign workers, family reunification, and deportation.

The report includes many key findings. For instance, it found that between 2006 and 2014, 87,317 migrants were jailed without charge. It also found that there have been 111 new immigration policies since 2002; the majority of the policies are ministerial instructions from the Immigration and Refugee Protection Act, and thus require no parliamentary approval.

“We only value [immigrants] if we can exploit them.”

“This is not a new thing. It’s not going to go away any time soon, not unless we act. It’s about actually challenging the legislation that creates this difficulty in people getting over here. It’s talking to our families, our friends, and our co-workers about the refugee plight and really creating awareness about what’s happening globally,” said Sozan Savehilaghi, a member of No One Is Illegal-Vancouver, in an interview with The Daily.

“We only value [immigrants] if we can exploit them,” added Savehilaghi.

Savehilaghi further stated that the series of legislations created in the past nine years have resulted in less permanent residents with fewer secure statuses, juxtaposed with an incredible increase in temporary migrant workers who can have their status taken away at a moment’s notice.

“These are workers who have been legislated to be paid less,” said Savehilaghi, pointing out that a foreign worker’s immigration status is wholly dependent on their employer, often leading to the worker’s exploitation. Workers are also forced to work more without overtime benefits.

“The government is really bulking up on the temporary foreign workers.”

“The government is really bulking up on the temporary foreign workers.”

Omar Chu, one of the co-authors of the report, cited spousal sponsorship as another form of exploitation. “With spousal sponsorship, [the migrant’s] sponsorship is contingent on them staying with their spouse, which puts many women at risk [of] having to stay in abusive relationships because of fear of [deportation].”

Apart from key fact findings, the project also includes graphic images, and several videos with titles such as “We are the silent slaves,” “I am not a terrorist,” “The whole process was hell,” and “The Canadian government killed my parents.”

Since photos of Alan Kurdi, a three-year-old Syrian boy who drowned while trying to reach Europe, were released on the internet on September 2, Canada’s immigration system has come under scrutiny. The criticism of the system’s slow and inadequate refugee process was intensified when it was revealed that Kurdi’s family had previously applied for asylum in Canada.

Various Canadian parties including the Liberals, Conservatives, and the New Democratic Party (NDP) have made pledges promising more refugees entry into Canada in the face of the upcoming elections.

“[Politicians] only think about numbers and commit to [bringing]over a certain number of Syrian refugees. But that ignores refugees that are coming from all over the world. And the policy changes that have been made over the past nine years […] need to be reversed. [They] are causing huge harm to people out in the world,” said Chu.

“When these legislations were passed, none of the political parties actually stood against any of them.”

“[Prime Minister Stephen Harper’s] only response to the refugee crisis was to continue to bomb Syria, which is absolutely ridiculous. Because it’s actually these kinds of policies, where we are engaged in military operations abroad, that are destroying infrastructure, destroying [homes], and creating a culture of fear and subjugation in the areas where people are living,” stated Savehilaghi. “When these legislations were passed, none of the political parties actually stood against any of them,” noted Savehilaghi.

According to the report, the Conservative government set $15 million towards stripping refugee status off of 875 applications annually.

“It’s quite unfortunate that it had to take the death of children and [a] fatality that is quite high profile for us to become aware. But here we are. We are aware now,” Savehilaghi said.