Health concerns in the digital age 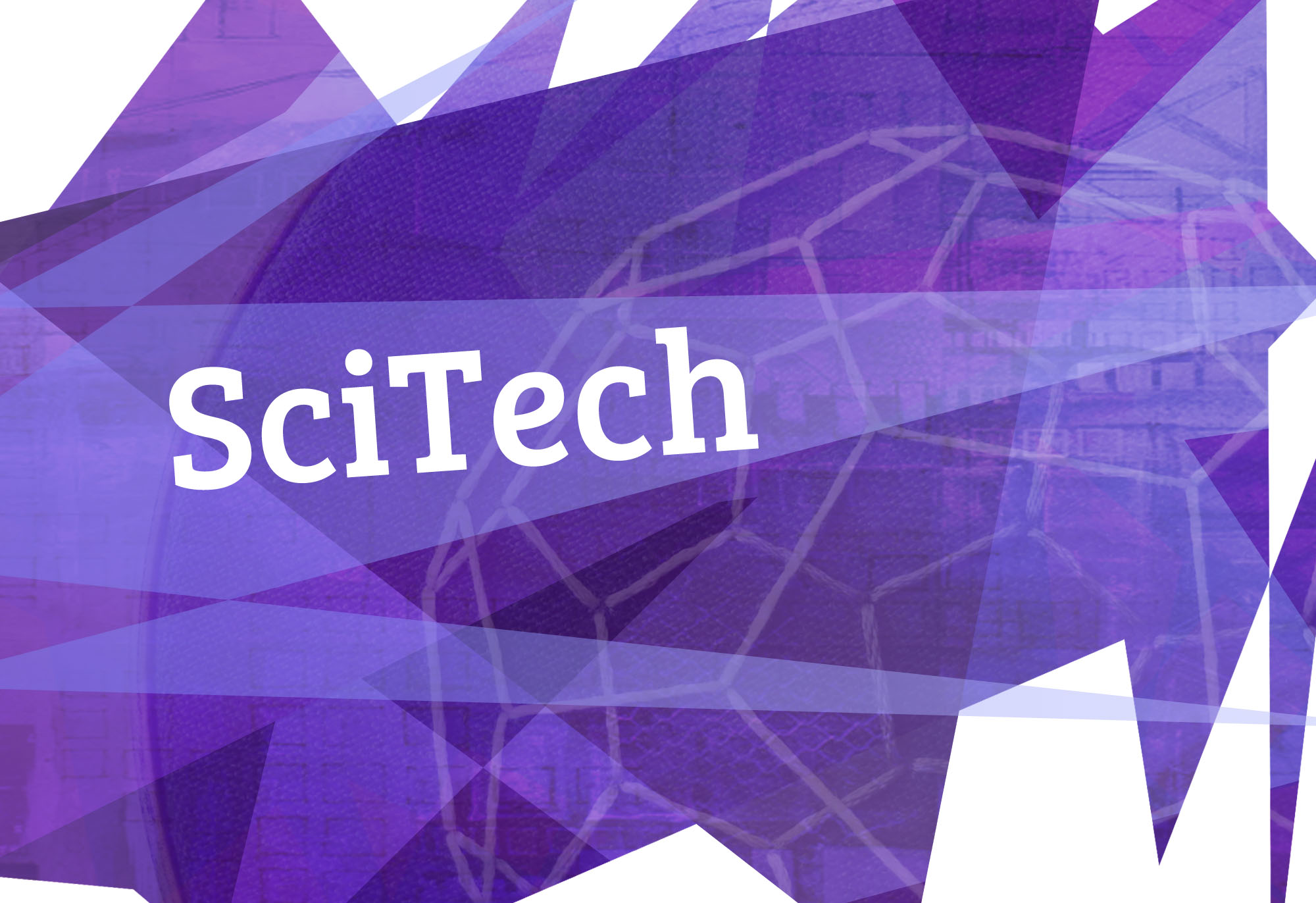 In this day and age, life without wifi seems almost unimaginable. We use it all the time for class, work, and at home – some of us even fall asleep with our phones on our faces – without thinking about any effects it may have on our health. However, recent reports urge caution and recommend limiting use of wifi and other radiofrequency (RF) field-emitting devices, such as cell phones, baby monitors, and microwaves, and indicate a possible link between wifi and cancer.

The International Agency for Research on Cancer (IARC) of the World Health Organization (WHO) has classified wifi as a group 2B “possible carcinogen.” In group 2B, it joins gasoline engine exhaust, lead, welding fumes, and talc-based powders as agents that could possibly cause cancer in humans. Though it is probably a good idea to steer clear of many of the 287 substances on this IARC list, some, like talcum baby powder, seem pretty harmless. Surely this reclassification of RF field-emitting devices as yet another thing that causes cancer is nothing more than public fear mongering?

“There are numerous studies on cells and animals that show that low doses of [RF] fields can impair biological processes.”

Not true, University of Toronto Dalla Lana School of Public Health Professor Anthony Miller tells The Daily. “There are numerous studies on cells and animals that show that low doses of [RF] fields can impair biological processes,” he says in an email. Miller believes wifi and RF fields should in fact be classified as group 2A “probably carcinogenic to humans,” putting it on par with inorganic lead compounds and DDT.

Miller cites findings published in 2011 by the International Journal of Oncology and other journals in recent years that indicate a relationship between exposure to RF fields and cancer. “I would ask [the public] to carefully reconsider,” he responds when asked about those who dismiss warnings that wifi might be dangerous. 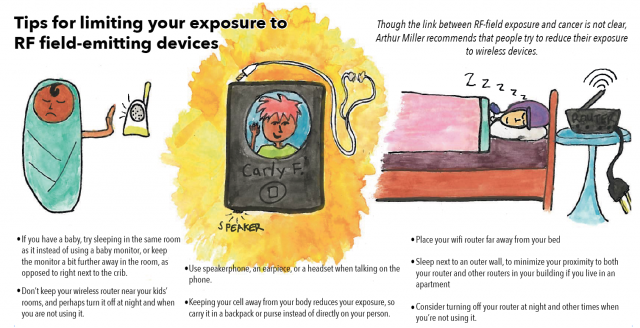 Miller is not alone. This year, Conservative MP Terence Young has pushed to pass a bill requiring warning labels on all wireless devices sold in Canada, including cell phones, wifi routers and baby monitors. Young has pointed out that manufacturers including Apple, Motorola, and Blackberry already publish health warnings about their own devices, but these notices are not easy to find. He claims his bill would ensure the same warnings are prominently placed on the device or its package.

A primary concern is wifi equipment being installed in many public places, as this will mean an increase in the amount of RF fields the general public is exposed to. Due to this fear, France banned wifi in nursery and primary schools at the end of January. Frank Clegg, the chief executive officer of Canadians for Safe Technology (C4ST), a group aiming to raise awareness about public health issues, tells The Daily that this concern is well founded following “significant consultation with scientists.” He refers to a C4ST declaration signed by over 50 international scientists expressing concern over Canada’s current tech safety guidelines.

“We cannot confirm they are safe, [so] people should reduce their exposure to as low as reasonably achievable.”

The research of neurologist Martha Herbert from Harvard Medical School indicates that radiation from cell phones penetrates deep into children’s heads and can damage cells. Her research has also indicated a likely link between autism and RF field exposure.

Even so, many people still don’t take these concerns seriously. As U3 McGill student Joseph Yang puts it, “It’s fear mongering for sure. These days apparently anything can give you cancer, so I’ll take my chances.” There is general cynicism about the classification of certain agents as “possibly carcinogenic” even among scientists. A 2013 article called “Is everything we eat associated with cancer?” published in the American Journal of Clinical Nutrition references other compounds listed under the 2B classification of the IARC. The paper found that while most of the food ingredients studied were associated with cancer risk by individual studies, when looked at more broadly, many of the studies contradicted one another, with one saying an ingredient was carcinogenic and another documenting its benefits. Not to mention, opponents of the reclassification of wifi point out that most research looks at the correlation between cell phone use and gliomas, or malignant tumors, and say the links drawn by most of these studies are negligible or have problems with their design.

Miller suggests the reclassification of wifi to a group 2B carcinogen and the proposed visible warning labels by Young have the effect of educating the public and taking precautionary measures. “What is needed is a change of culture on RF fields. We cannot confirm they are safe, [so] people should reduce their exposure to as low as reasonably achievable, the same precautionary principle we have used for ionizing radiation [such as X-rays] for decades.” Even if strong links between RF field-emitting devices and cancer have not yet been fully established, erring on the side of caution seems in the best interest of the general public until the long-term effects of RF field exposure, and its link to cancer, are established.