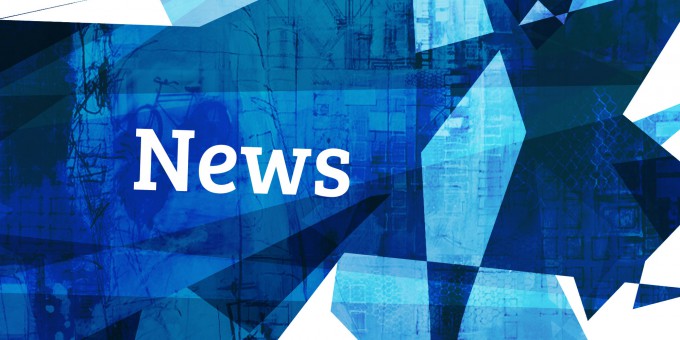 A Hispanic former McGill employee who allegedly faced years of job discrimination and psychological harassment before having his employment terminated is suing McGill University and his former director of operations.

Arturo’s* first lawsuit against McGill University and his director (who has since quit and now resides in Toronto) is for discrimination based on language, ethnic background, and age, and is under review by the Commission des droits de la personne et des droits de la jeunesse (CDPDJ), the Quebec commission on human rights and youth rights. Arturo will be represented by the Center for Research-Action on Race Relations (CRARR). The second lawsuit, through the Commission des normes du travail (CNT), Quebec’s labour board, is for psychological harassment against McGill University as an employer. The first hearing was on May 1, and Arturo was represented by CNT.

Arturo, who has a doctorate in oncology and is originally from South America, was in his fifties when he immigrated to Canada. Shortly thereafter, he was employed at McGill’s Faculty of Medicine as a project administrator at the Rossy Cancer Network (RCN) in March 2012. Following a positive evaluation of his performance in July 2012, he was given the title of Medical/Clinical Liaison.

According to Arturo, everything was going well until February 2013, when a new director of operations was installed at the RCN. Allegedly, after this appointment, discrimination began, continued, and intensified for the next six months until he was fired.

“[The former director] basically marginalized him and practically downgraded him not only in his job, but in the eyes of his colleagues,” said CRARR Executive Director Fo Niemi, Arturo’s representative in the CDPDJ case.

In May 2013, Arturo was stripped of his title of Medical/Clinical Liaison and demoted to project manager. In an email, the director cited inadequate English for this decision, despite Arturo’s 90 per cent score on an English proficiency course at Concordia. As project manager, he cannot be reconsidered for the position of project administrator.

Arturo suspects that his accent, rather than his English proficiency, was the cause of the problem. Niemi agreed that accent was the likely culprit. “Accents are often used as a proxy for racial and ethnic discrimination,” Niemi told The Daily.

Arturo was also systematically excluded from events and activities. “The new boss didn’t talk to me, and the new ones [who were hired by the director] didn’t talk to me,” Arturo alleged. He was kept out of project meetings, even though he was a project manager.

Shortly after, through an accidentally leaked email, Arturo discovered that he had the lowest paid salary among his peers. “People who [held] similar positions and some even [employed] later than me had more pay. It’s unfair.”

Arturo’s attempts to contact those at higher positions were not successful and most of the tasks and decisions were handled by the director alone.

“That’s why when they took away from me the position of medical liaison, nobody [said and] will say nothing, and I can say nothing,” said Arturo.

Arturo suspected that the director wanted him to resign, but refused for the sake of his family. “I can’t resign because I need the job. And so [the director of operations] decided to make my life impossible. He told me, ‘things will be worse.’”

“And at the end because I didn’t resign, they fired me.”

In November of 2013, following roughly half a year of job discrimination, the director terminated Arturo’s contract – but not before asking Arturo to hand over information on new projects he had been working on. The director named “restructuring” as the reason for Arturo’s termination, though he never clarified this to Arturo.

Arturo developed mild anxiety and depression due to the ongoing harassment at work, and unemployment and his dire financial situation worsened his mental health. He is currently still in counseling and taking prescription drugs for his mental health.

Arturo knew during his employment that future legal action would be taken, so he gathered documentation during his employment for evidence. In January 2014, he took the first steps to file lawsuits against McGill and his former director, who now resides in Toronto but cannot escape these charges.

Arturo is aiming to ensure that the McGill reference in his CV, which has since barred him from pursuing employment, will no longer negatively impact him. He is also working to obtain compensation for unemployment and mental illness, as well as secure job integration at a  position suited to his educational background.

An attempt by the Quebec labour board to secure a meeting between Arturo and McGill for a resolution in regards to psychological damages was unsuccessful. “What McGill proposed did not live up to his needs – not just [his] wants. This man needs a job to support his family and to be reintegrated in the job that he did well and lost simply because of harassment,” Niemi told The Daily.

The first hearing on May 1 was inconclusive; several hearings will be held later this summer. The lawyer representing the University declined to comment on this story.

*Real name has been changed