“I will not forget the moment when they called us to the flight on [May 29, 2014]. It opened up a lot of doors for the family, especially for the children’s education.”
Jassem Al Dandashi, Syrian refugee 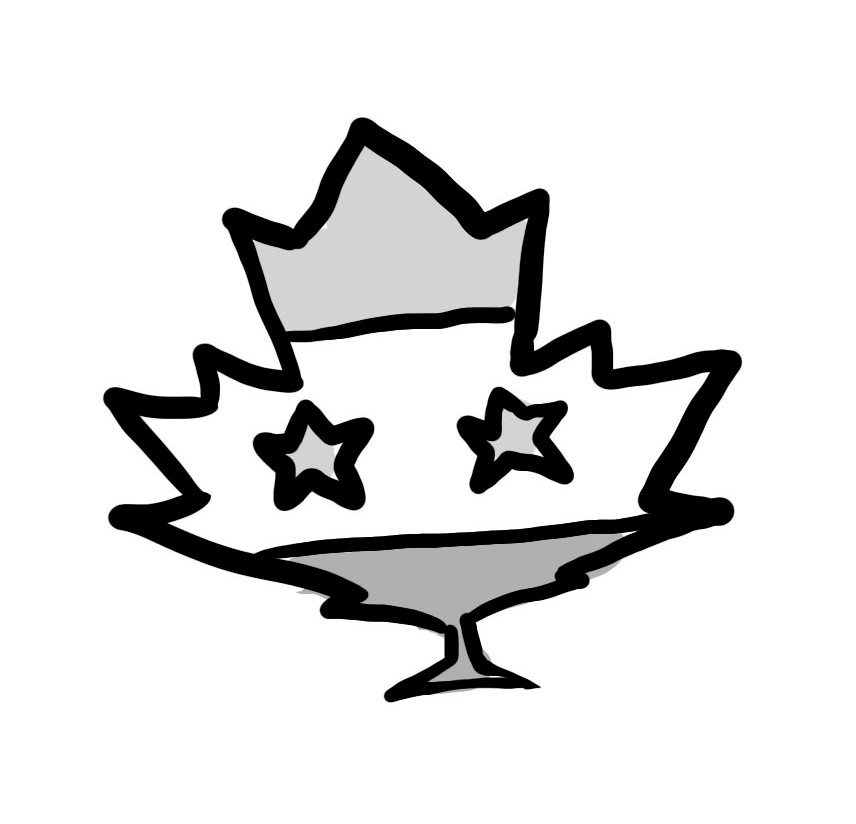 Since the feature on Syrian refugees in Canada was published, the Harper government has unsurprisingly failed to deliver on its promise of resettling 1,300 Syrian refugees to Canada by the end of 2014. There have been major problems with the private sponsorship agreement holder system, which allows Syrian Canadians to bring loved ones to Canada. According to this agreement, community groups, community centres, and religious establishments are responsible to a large extent for the resettlement of many Syrians. This has resulted in certain organizations turning away Syrian families because they didn’t meet the self-imposed sectarian or ethnic criteria of these organizations.

“Not part of this lost generation”

“The situation is so difficult. Continuous airstrikes target houses round the clock. So far over 580 houses were destroyed, some of them after the alleged ceasefire. In some of these house targeting raids, whole families were obliterated, at one instance a family of 18 was killed at once.”
Belal Dabour, medical doctor living in Gaza 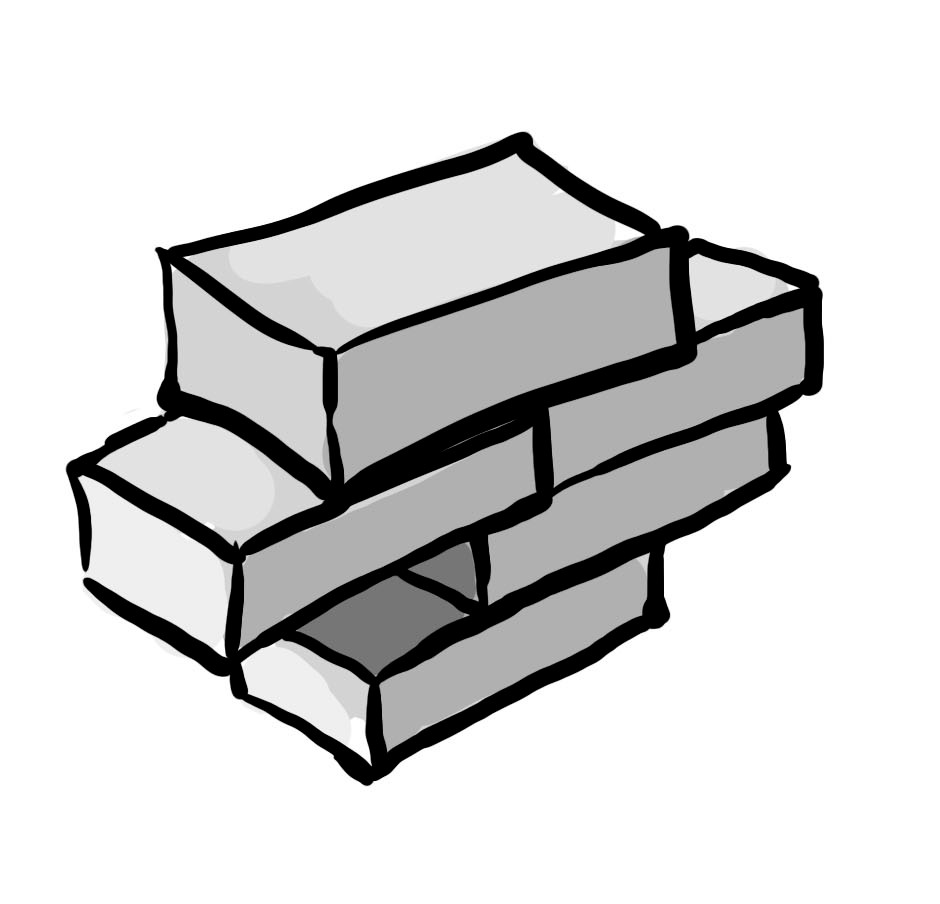 Last summer’s attack on Gaza was one of the most devastating since Israel pulled out of the strip in 2005. It caused widespread devastation, over 2,000 deaths, and irreversible psychological damage. Since the feature was published, Egypt has refused to open the border crossing into Gaza, and all tunnels leading in and out of Gaza are now at their lowest number. Basic building materials are blocked from entering the strip due to the continued illegal Israeli blockade of the strip, and Oxfam has warned that – due to the combination of these factors – reconstructing Gaza could take up to 100 years.

“Stifled voices on the War of Gaza”
—Ralph Haddad

“I distanced myself from engineering for a long time because it made me feel unwanted, or like I didn’t really fit in it.”
Chemical Engineering student at McGill 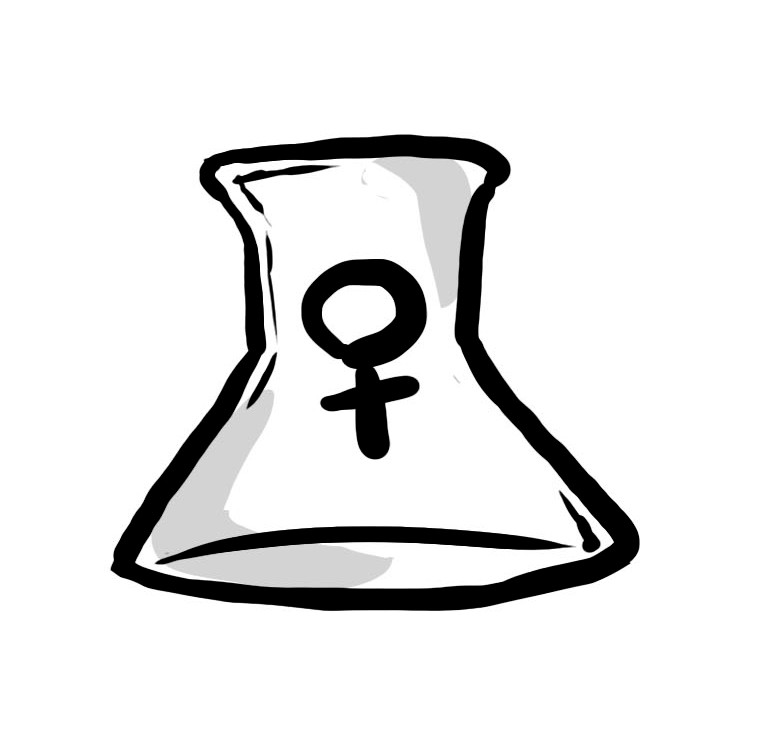 Women in the faculty of science at McGill shared their personal experiences with gender-based discrimination in their fields, such as sexist comments, harassment, and being underestimated. This does not come as a surprise when compared to a recent study from the 10 and 3 showing that women are underrepresented within science, technology, engineering, and math (STEM) fields. McGill has made some progress this year: in November, the Computer Science Undergraduate Society (CSUS) created a VP Diversity position. Small steps like these are important, but it is clear that McGill and the rest of the country have a long way to go.

“There are hardly any fresh fruits and vegetables here. […] By the time they get up North, they are frozen [and spoiled], and still they are so expensive.”
Claire*, Inuit mother of two from Nunavut
(*name has been changed) 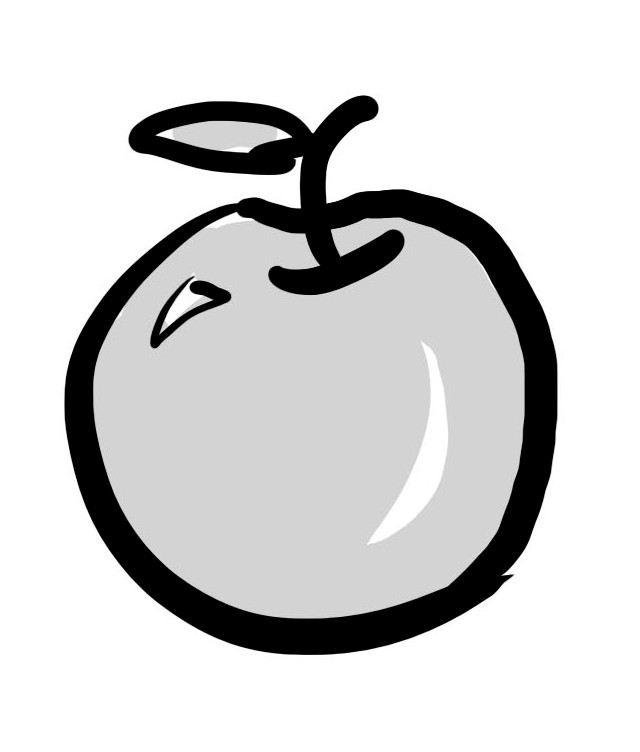 Food insecurity is a big problem in Canada’s northern communities, where it affects a large part of the Inuit population. Growing food in the harsh climate is difficult, and hunting is not an option due to the expensive hunting gear and the large size of the communities that were put together by Canadian colonizers. While the government is subsidizing food in the North, the subsidy program, called “Nutrition North,” is largely ineffective, as the money goes into the pockets of store owners and large companies. Many Inuit started protesting this system in 2012, and on January 31, the group Feeding my Family called for a one-day boycott of the North West Company, one of the companies profiting off of these subsidies. The boycott was a major symbolic step in bringing attention to an issue that is often ignored.

“Food for the North”
—Joelle Dahm

“[We] can’t pretend that the first relationship that settler colonials on [Canadian] soil had with black bodies wasn’t that of enslavement. You can’t run away from that fact.”
Kai Thomas, McGill student 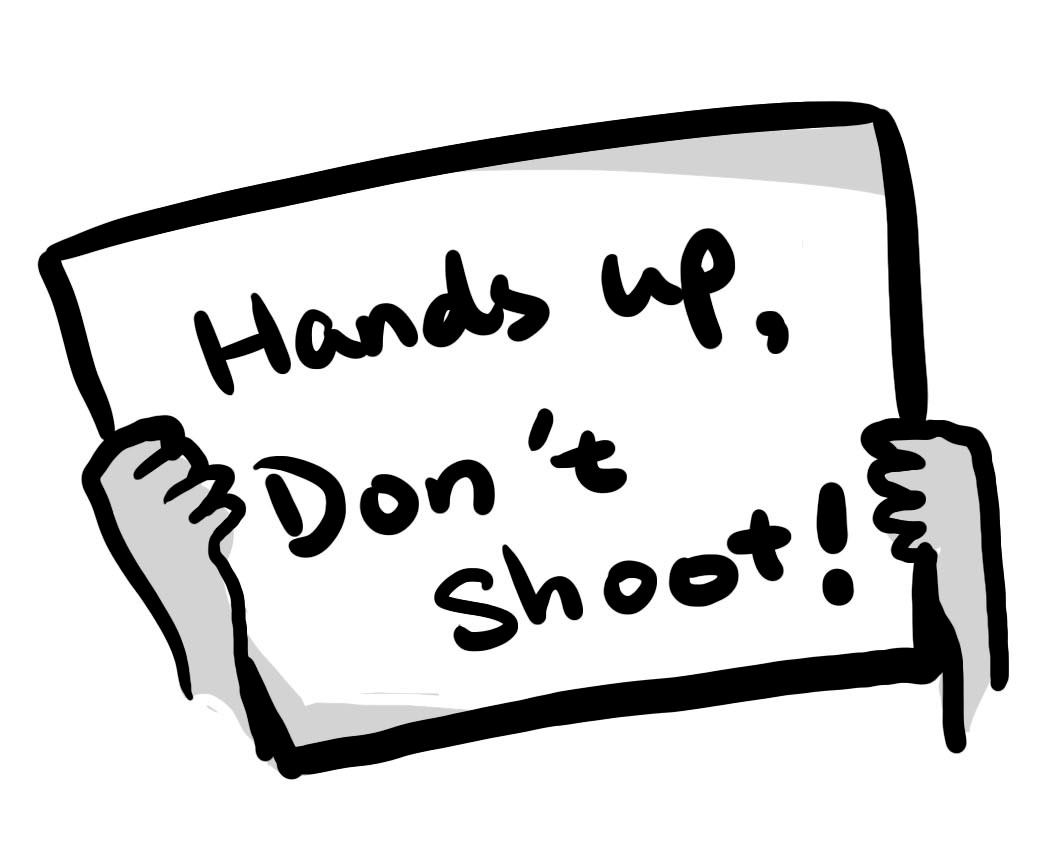 The murder of Michael Brown in Ferguson had a profound ripple effect, sparking dialogue and action in Black communities across the U.S. and Canada. It also brought these dialogues and actions into the mainstream, amplifying them, and forcing people to listen. While people continue to bring light to the police brutality and to the systemic and life-threatening racism experienced by Black folks in the U.S. and Canada, we still have a long way to go before tangible changes are made. Just because there isn’t Ferguson-level media coverage of every Black life that is stolen, doesn’t mean the reasons behind their deaths have been eliminated. To those who may have the privilege of forgetting, never let it slip from your consciousness that #BlackLivesMatter.

It's easy! You can email the editors at features@mcgilldaily.com!