Women-only hours are not discriminatory, the reaction is 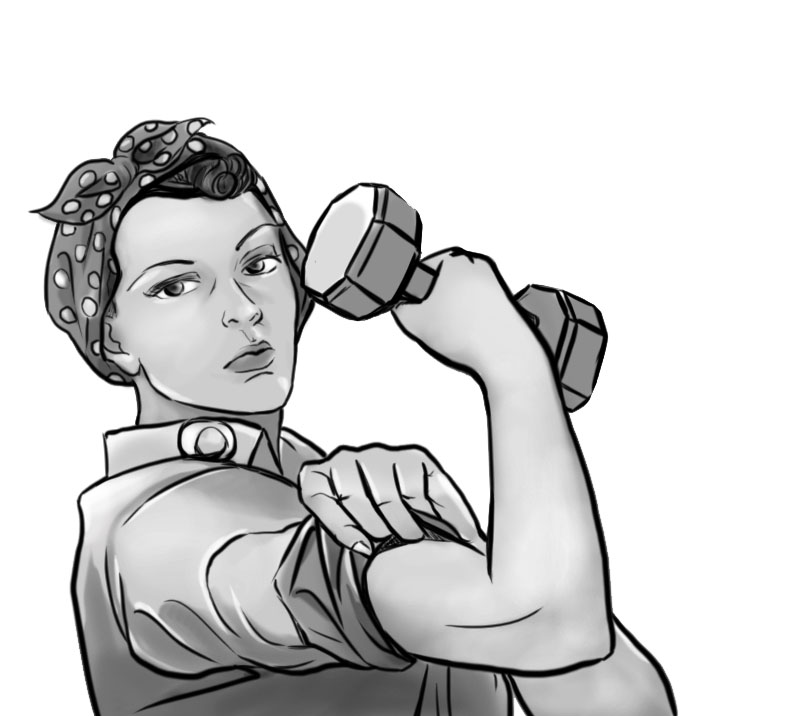 The McGill campus has recently been in uproar over a proposal to create women-only hours at the gym, submitted by law students Soumia Allalou and Raymond Grafton. The initiative gained support from a number of women who felt uncomfortable with the fitness centre’s male-dominated atmosphere, whether because of intimidation, religious reasons, or otherwise. The request has drawn significant media attention both on and off campus, in part due to massive online backlash. This violently reactionary response should disgust any student reading it, and in fact proves how much this safer space is needed.

Discussion of the proposal began and grew in comment sections of the McGill Tribune and on social media, and has mostly taken the form of uninformed sexism and outright misogyny from a vocal and predominantly male group of students. Some who have sought to defend their sexist arguments have used blatant Islamophobia, describing the request as religiously-motivated and invoking secularism as the reason for their opposition. To do so implies that, in the absence of religion, women would have no reason to request a safe space, denying their valid feelings of being threatened. Already, the scale and swiftness of the backlash has likely silenced the voices of those who would benefit most from women-only hours at the gym.

The severity of the reaction belies the fact that this kind of request is not unusual. Private women-only gyms are common in Montreal and nationwide. Universities across Canada, including the University of Toronto, York, Ryerson, and the University of Ottawa, have instituted women-only hours at their gyms, while Queen’s has a women-only section. In fact, McGill’s swimming pool already has women-only hours. Women-only gym hours are not an example of sexism; instead, they create a safer space for women who might feel uncomfortable in the fitness centre, whether because of religious reasons, harassment, intimidation, or discomfort. Women are a systemically disadvantaged group, and like other marginalized groups, deserve safer spaces. Women-only gym hours help to overcome a history of male domination in athletic pursuits like weightlifting.

Contestation of women-only hours by a majority does not mean the hours should not be implemented. The safer space that would be created is not for this majority’s use; it would serve the needs of a minority of students who feel marginalized in a space that they, as students, have every right to use and feel comfortable in. The Daily strongly supports creating these kinds of spaces when a need for them is made known. SSMU, as part of its mandate on equity and safer space, must seriously consider the proposal and consult with affected groups. It is also the responsibility of the student body to treat such requests with basic respect rather than responding with infantile comments and vitriol.