The expense of health

Major reforms to the Quebec healthcare system under harsh criticism 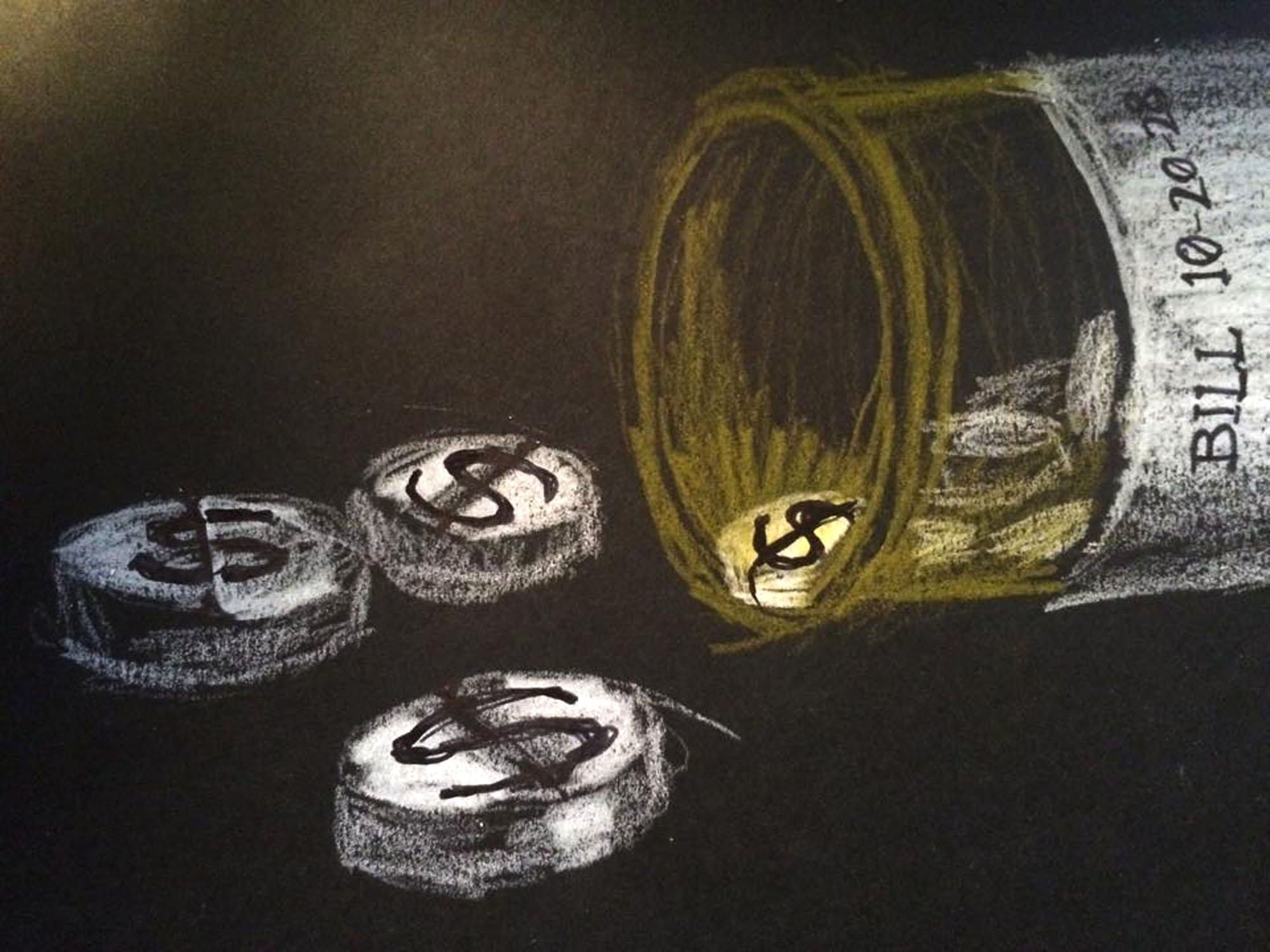 In November 2014, Quebec Minister of Health and Social Services Gaétan Barrette proposed a major overhaul to the current healthcare system. The changes, including Bills 10, 20, and 28, are intended to make healthcare accessible to more people, and will affect major sections of the health system, including bureaucracy, doctors, treatments, prescriptions, and pharmacies.

The three bills brought some concerns from the populations likely to be affected by them; however, it is Bill 20 that is currently holding national attention as it is now under review.

Bill 10, which restructures the bureaucracy of the health sector, passed in the National Assembly on February 7. The bill will abolish the boards of individual health institutions by merging them into 28 regional boards representing multiple institutions. This change posed a concern for some anglophone institutions, as it might negatively impact their representation on the boards.

The ministry attempted to address these concerns with amendments that secure at least one position for a representative of the anglophone community on each board. The amendments led to a largely positive response, though some professionals remain opposed. Sara Saber-Freedman, president for the MAB-MacKay Rehabilitation Centre told CBC, “What Bill 10 does to achieve [healthcare streamlining] is totally, totally unnecessary and very damaging to our institutions and to our community.”

Bill 28 is most relevant to pharmacists, allowing them to renew common prescriptions such as birth control, aspirin, and vitamin D supplements, which would save the government an estimated $133.5 million per year. Jean Thiffault, president of the Quebec Association of Pharmacy Owners, expressed worry that this bill might result in reduced pharmacy hours and job losses, telling Global News, “Pharmacies will close, store hours will decrease, pharmacists will have to cut some staff.” The bill went to hearing on January 23 and is currently under review.

“We believe that working in a group would be much more effective to meeting these needs of the population.”

The most controversial of the proposed changes is Bill 20, “An Act to enact the Act to promote access to family medicine and specialized medicine services and to amend various legislative provisions relating to assisted procreation.”

Bill 20 focuses on two things: an increase in patients for family doctors in Quebec, who would have to take on a minimum of 1,000 patients or face a 30 per cent pay cut; and reducing funding of in vitro fertilization (IVF), which Barrette argues to be a non-essential service.

Bill 20: how it affects doctors

Barrette introduced Bill 20 based on the premise that 60 per cent of doctors in Quebec work less than 25 weeks a year, which is far less than doctors in Ontario, for example. He told Global News: “We would not have to table Bill 20 if doctors were working full-time and were adapting their practices to satisfy the needs of the population.”

The faculties of medicine at McGill, Université Laval, Université de Montréal, and Université de Sherbrooke have expressed opposition to the current form of the bill, due to concerns with how it will impact the amount of time that practitioners can devote to teaching.

McGill Dean of Medicine David Eidelman told The Daily in an interview that he is concerned about the lack of accessibility of the current health system. “There are changes that are needed to our healthcare system to increase access, and certainly we are ready to work with the Ministry of Health to try and promote that.”

Despite these accessibility concerns, however, he was not supportive of Bill 20. “We have concern about Bill 20 in the way that it is currently structured, in that it doesn’t recognize the role of physicians as teachers. And we depend on community practitioners for a very large part of our teaching, especially in family medicine.”

Julie Miville-Dechêne, president of the Conseil du statut de la femme, also noted that the bill could exacerbate gender inequality. She argued that, because female doctors already earn less than male doctors, “the quotas will penalize women more,” according to the Montreal Gazette.

Eidelman added that, in many universities in Quebec, the number of women medicine graduates is “disproportionately high.” In order to protect the interests of these women and also any other doctors from potential pay cuts, he suggested a model used in Ontario – known as ‘capitation’ – instead of quotas.

“Capitation is where a group of doctors is paid to look after a group of patients, not just individuals,” said Eidelman. “We believe that working in a group would be much more effective to meeting these needs of the population. […] Different people, whether they are women or men, work at different times during their career […] and this can be dealt with by working as a team in a group, rather than trying to look at individuals.”

Another aspect of Bill 20 that the Conseil du statut de la femme opposed, calling it “paternalistic,” is the restrictions that will be imposed on IVF. Quebec was the first province in Canada to completely include this treatment into its healthcare services in 2010, a progressive step that was nationally and internationally recognized. The initial cost of this provision in 2010 was $32 million, but was estimated to rise to $80 million per year. The current cost of the program, slightly below the estimate, is $70 million per year.

Instead of leaving IVF treatment up to the discretion of the doctor, the bill would restrict the treatment to women between the ages of 18 and 42 who have passed a psychological evaluation. Further, the bill would require patients to have undergone a minimum number of months of unprotected sexual intercourse and intrauterine insemination before being eligible for IVF.

Commenting on these restrictions, Eidelman said, “I think what you’re seeing in the bill is an attempt to put some sort of guidelines and limits on what can be done to try and balance different competing legitimate issues.”

Barrette has said that some exemptions would be added to the bill for women who tried other therapies but failed to conceive. While these exemptions are unclear, they will not include “women who have had a tubal ligation, men who have had vasectomies, or a parent or parents who already have one child,” according to the Montreal Gazette.

Single mothers, as well as gay and lesbian couples, would largely be excluded from access to IVF funding. Mona Greenbaum, director of the LGBT Family Coalition, commented to CBC, “The phone has been ringing off the hook this morning with single lesbians and lesbian couples who are very worried about this and feel specifically targeted.”

Bill 20 is currently under review at the Quebec National Assembly.