Summer in the city: festivals and summer spots

The Daily’s guide to summer culture 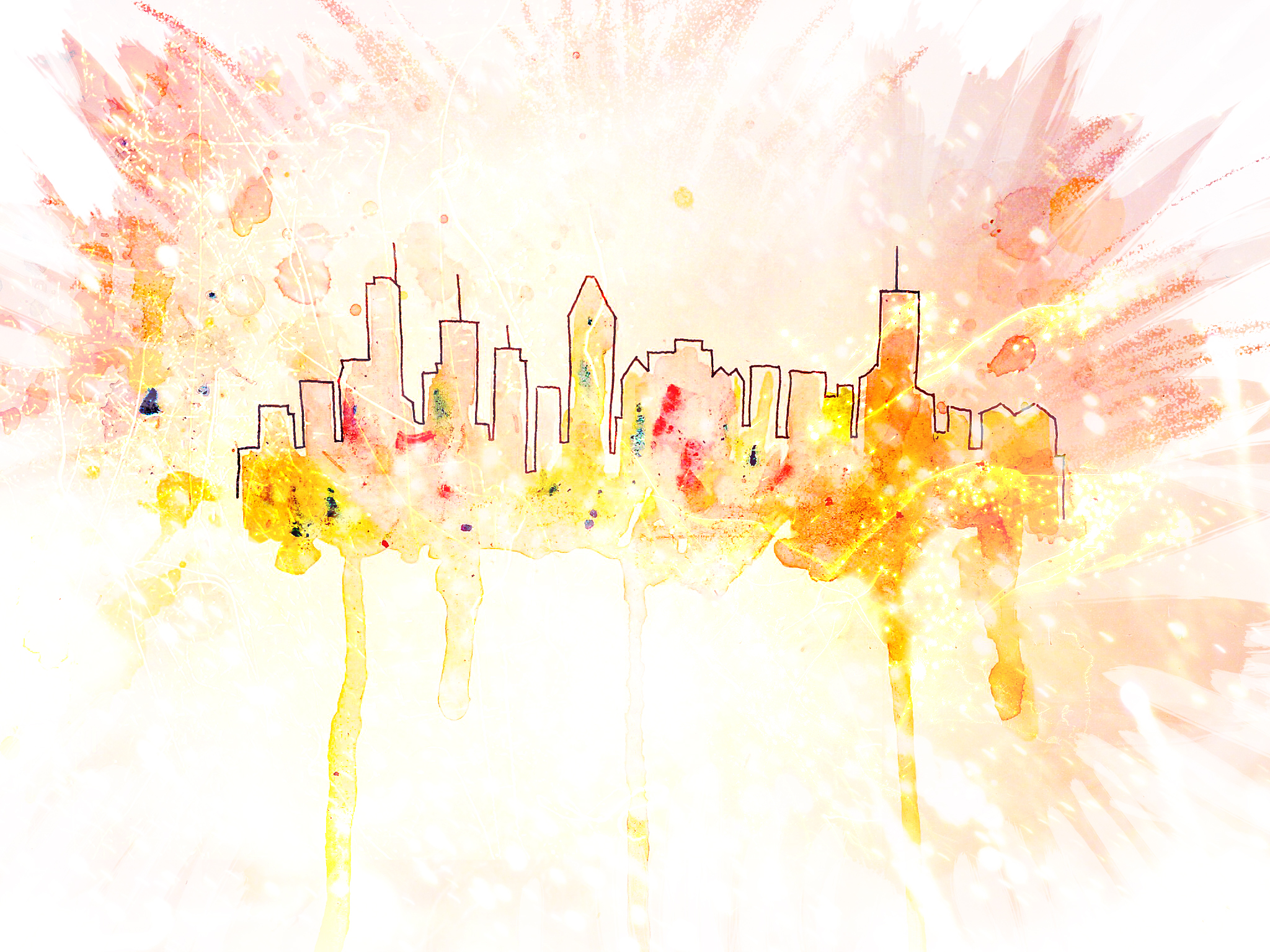 Fantasia International Film Festival:
Montreal’s Fantasia Film Festival is one of the largest events dedicated to genre film in Canada and the U.S… Founded in 1996 as an event dedicated to Asian films, today the festival screens genre films from all across the world. Placing pop and alternative culture side by side, the festival defines genre films as “a challenging and elegant stream of cinema.” Its audience is known to be very passionate and enthusiastic, and they seem to appreciate the so-called challenging elegance, as the festival is gaining in success every year. According to Variety magazine, “the event received a record 129,000 attendees [in 2014], up 30 per cent from the 2013 festival.” Tickets are already starting to sell out for some of the screenings, so hurry up and save your seat.

The Fantasia International Film Festival will screen shows from July 16 to August 4 at various locations. Tickets can be purchased at fantasiafestival.com

Montreal Sketchfest:
Sick of scripted theatre? Switch things up a bit this May with Sketchfest, Montreal’s annual festival dedicated to sketch comedy and improv. Featuring over forty sketch troupes from around the continent, the ten-day event includes workshops as well as performances, a perfect learning opportunity for any Montrealer seeking to tap into their funny bone. For its 2015 edition, the festival is branching out, hosting a solo character sketch evening, and partnering with Women in Comedy Montreal to celebrate “the ladies of comedy.” This year also marks the festival’s tenth anniversary – hopefully that means ten times the laughs.

Montreal Sketchfest runs May 21 to 30 at Théâtre Ste. Catherine and the Montreal Improv Theatre. Festival passes can be purchased at theatrestecatherine.com.

St. Ambroise Fringe Festival:
The sole principles of Montreal’s annual fringe festival are no artistic direction, no censorship, and no one gets left out. Because participants are selected by lottery, they have the freedom to do whatever they want. The festival strongly believes in accessibility for both performers and audiences – ticket prices are kept low, and whatever cost there is goes directly back to the artists. The result is a wild and crazy festival that brings out some of the most innovative theatre you are ever likely to see on stage, from a diverse and eclectic group of performers. Last year, the bilingual festival brought us such shows as Roller Derby Saved My Soul and Talking Cock. There is no telling what’s in store for 2015, but it won’t be a year to miss.

The St. Ambroise Fringe Festival runs June 1 to 21. Head to montrealfringe.ca for details.

Montreal Jazz Fest:
Montreal Jazz Fest is an internationally acclaimed event, jam-packed with the best of the best in the genre, and perfect for a long, hot late June evening. If you feel like some day drinks to go with the tunes, try House of Jazz, as their patio has no cover charge and a great drink menu. It doesn’t hurt that it’s also a historic jazz venue with famously beautiful decor, hosting stars on its stage since 1968. Recommended artists to check out include Jamie Cullum, a jazz vocalist/pianist with a young flair who covers Rihanna and Jimi Hendrix when he isn’t charming the crowd with his original material, as well as Valerie June, an up-and-coming bluegrass-folk artist with a dreamy voice reminiscent of a gospel choir.

The 36th Montreal Jazz Festival runs from June 26 to July 5. Presale tickets can be purchased at montrealjazzfest.com.

Kem CoBa & La Diperie:
Summer isn’t complete without the perfect ice cream cone, and Montreal provides one-of-a-kind options. If you go for a walk in the Mile End this summer, you won’t miss the line up outside Kem CoBa. A neighbourhood favorite, Kem CoBa is beloved for its homemade, soft-serve ice cream and sorbet combo, featuring an original recipe every few weeks. Combos like almond milk and sour cherry, or Quebec blueberry and honey, are inspired by the two chefs’ own rebellious natures, as they both left the traditional pastry industry in search of more creative freedom.

Less well-known, but no less delicious, is La Diperie, a pop-up ice cream shop that graces the Lower Plateau throughout the summer and early fall. La Diperie serves up soft-serve ice cream with more options for chocolate dippings than you knew existed – everything from Baileys to fleur de sel. Dip into the shop this summer and taste the goodness for yourself.

Laurier Park & Parc Belmont:
After the winter we’ve had, don’t miss any opportunity to spend time outside this summer and soak up some sun. In the Plateau, Laurier Park is a perfect picnic spot. There’s an outdoor pool, endless green grass for lounging and reading, and even ping pong tables, if that’s your thing. It’s also just a good place to sit back and take in the vibrancy of summer in the city.

If you’re looking for a quieter day in the sun, check out Parc Belmont. A buzzing amusement park from 1923 to 1983, today it’s one of the lesser-known green spots in the city. Though it’s no longer home to candy apples, a ferris wheel, or a roller skating rink, it’s still a worthwhile spot for a quiet day of reminiscing, located right on the edge of Rivière-des-prairies.

First Fridays & Farmers’ Markets:
First Fridays are the largest gatherings of food trucks in Montreal. Held on the first Friday of every month from May to October, they draws together mouth-watering street food in a festive atmosphere at the Parc Olympique with live music and DJs, so you can sway to some beats while munching down on your choice of treats.

If street food has you feeling guilty, then you can also indulge in fresh fruits, veggies, and more at the local farmers’ markets popping up around the city. In the Lower Plateau, Santropol Roulant sells baskets of urban garden-grown veggies. If you’re up for a short trip outside of the city, you can head to Arundel to pick up summer fruits from Runaway Creek Farm. Bask in 200 acres of lake, picnic areas, and hiking trails – a natural paradise if there ever was one.

Verdun Greenhouses:
Feel like busting some moves with friends and family? Venture out to Verdun for some outdoor community dancing. The Verdun Greenhouses are only open in the summer and function as the neighbourhood’s outdoor social dancing hotspot, free of charge, and equipped with 511 square meters of a rubber-coated cement dance floor. The dance schedule for 2015 has not been announced yet, but judging by last year’s schedule, the afternoons and evenings will feature many styles – ranging from the likes of tango, salsa, and Zumba to line dancing. The dancing usually goes on for three to four hours, so wear comfy shoes, and come ready to sweat.