No administration without representation 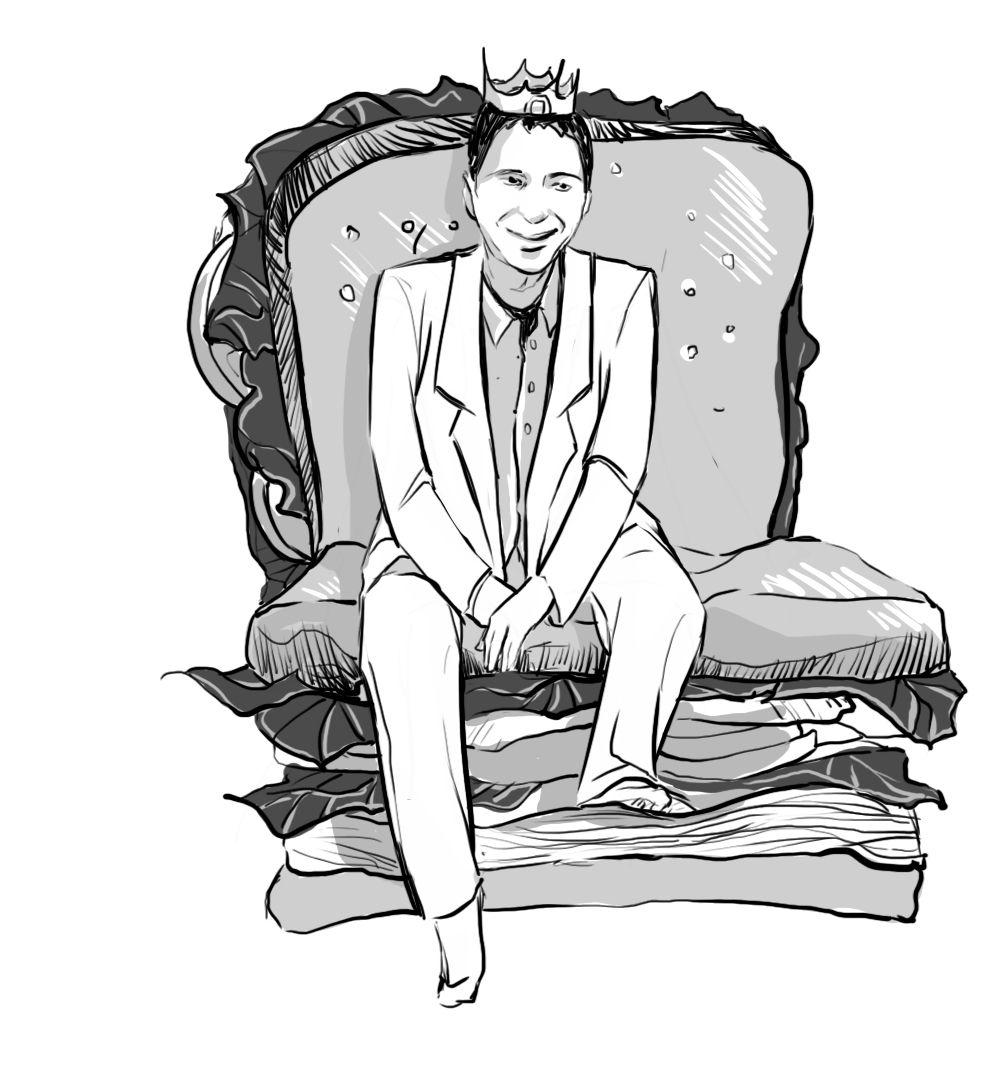 In the past several months, two student initiatives – SNAX and the request for women-only gym hours – have faced the heavy hand of the administration. Concerningly, the administrator in question is Deputy Provost (Student Life and Learning) Ollivier Dyens, whose very role is to liaise between students and the administration to improve the quality of student life and the learning environment. McGill’s own website states that “students [sic] concerns and interests [are] the driving force” behind this advocacy. It is extremely disheartening that such an important position is being used to actively hinder students rather than help them, and that student voices are being disregarded in an authoritarian decision-making process. It is imperative that Dyens, in his role as Deputy Provost, prioritize student voices in his decision-making and fulfill his mandate of advocating for student concerns.

In a slightly absurd turn of events, the administration sent SNAX a cease-and-desist order to stop its popular and affordable sandwiches. While these sales are in contravention of SNAX’s Memorandum of Agreement (MoA), the student-run snack booth had been selling them for years with no issues. Despite significant backlash from students, including a sit-in and petitions, Dyens has taken a hardline stance with the cease-and-desist order, and has so far refused to compromise. At a SSMU Council meeting, Dyens even denied having ever claimed to support student-run food services, telling student leaders that the McGill administration was “not for these things.” In other situations, Dyens has responded to questioning or negotiations by deflecting responsibility to colleagues. For example, in correspondence with AUS, he has repeatedly presented himself as unaware of AUS negotiating points because of a failure of Vilma Campbell, the administrative negotiator, to keep him up to date.

An even more contentious example of Dyens’ seeming inability to adequately represent student interests comes from the recent unilateral cessation of negotiations for women-only gym hours. McGill Athletics and the students who requested these hours were in the middle of negotiations, and had essentially reached a compromise that would cause no disturbance to users of the main McGill gym. However, in an egregious show of authoritarianism, Dyens shut down the negotiations, telling student representatives that no compromise would be acceptable to the administration. His arguments relied on blatant mischaracterizations of the issue as “segregation,” and the more sexist proclamation that there was no “reasonable need for modesty” at the gym as opposed to the existing women-only hours at the swimming pool – a decision one would think the students would make, not him. It is the Deputy Provost’s responsibility to facilitate these kinds of negotiations around student requests, not squash them.

The outrage over Dyens’ false advocacy is not limited just to these examples; numerous student representatives and groups have spoken both on and off the record about their dissatisfaction. More concerningly, this problem also has institutional roots: Dyens’ predecessor Morton Mendelson was roundly criticized for failing to present student considerations in the administration’s decisions, and the second-last year of his term was marked by the occupation of his office in the James Administration building during #6party.

It is unclear how Dyens intends to fulfill his mandate when he has consistently devalued student voices and collaboration on projects, as shown above. We are not naive: we know that the Deputy Provost is still part of the administration; however, the mandate of the job is clear, and that is to advocate for student interests in the matters of student life and learning at the administrative level. If you feel, as we do, that this mandate is going wholly unfulfilled, you can email ollivier.dyens@mcgill.ca to add your voice to a growing chorus of frustration. Frankly, it is shameful that such a high-ranking and highly-paid administrator is so blatantly neglecting half of his portfolio – which, as we would like to remind Dyens one last time, is “Student Life.”