Researchers explore the possibility for life without oxygen 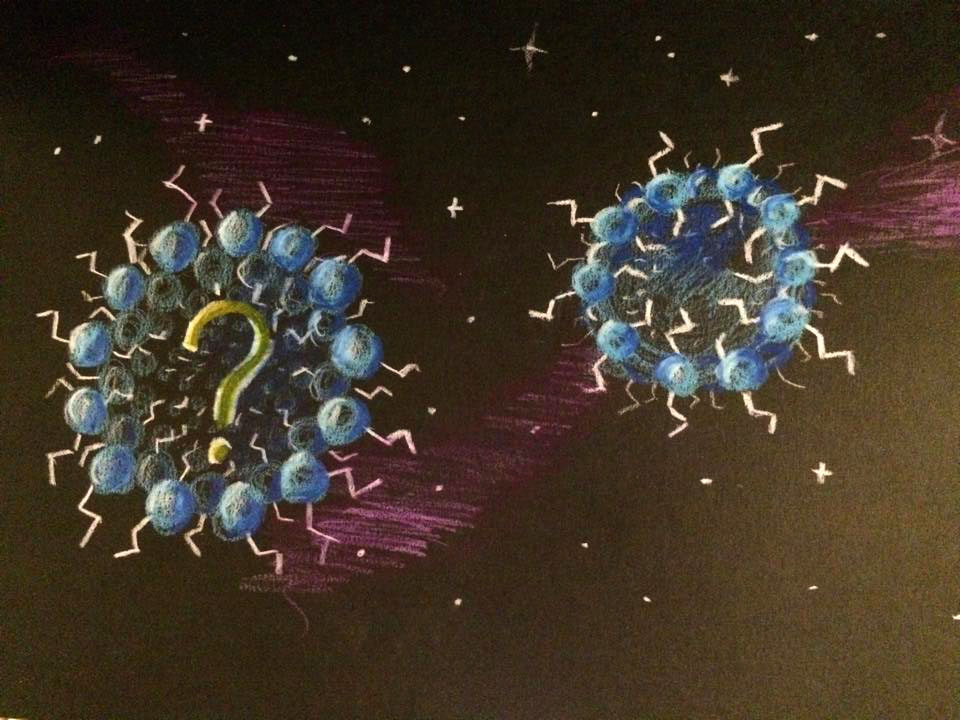 Oxygen is a necessary component of life. This has been the common belief within the scientific community and the principle that guides the search for life on extraterrestrial planets – until now.

Researchers from Cornell University have proposed that life could exist without oxygen. Life on earth requires lipid bilayer membranes, that only form in liquid water. In space, where it is extremely cold, water turns into ice. But liquid methane, devoid of any oxygen and composed of only hydrogen and carbon, remains in liquid form. And there is plenty of it to go around: Saturn’s moon, Titan, hosts seas of liquid methane. Consequently, the research team inquired as to whether liquid methane can sustain life.

The astrobiologists at Cornell discovered that indeed liquid methane can give rise to ‘azotosomes,’ which are membranes that can function in extremely cold temperatures and retain their flexibility and stability as lipid membranes. Flexibility allows membranes to be responsive to environmental changes, and stability allows it to retain its ability to compartmentalize materials. This groundbreaking theory means that future exploration of life forms in space could extend beyond merely the ‘habitable zone,’ where liquid water exists, and farther into planets rich with liquid methane.

In the early years of research on the molecular origins of life, scientists established the ‘RNA world’ hypothesis, which stated that the biochemical processes that ribonucleic acid (RNA) undergoes were precursors to terrestrial life. These processes require the molecular machines, like enzymes, to be in close proximity to the RNA, which is achieved with the help of lipid bilayer membranes. Compartmentalization encloses some molecules together and keeps others out, so processes can occur without external disruptions – in essence, it keeps order in the cell. Since lipid membrane compartmentalization was the first requirement for the origin of life, scientists theorized the ‘lipid world’ hypothesis, which replaced the ‘RNA world’ hypothesis.

Cell membranes compartmentalize through their interactions with liquid water. Water is polar as a result of an unequal distribution of charges. Polar molecules attract other polar molecules, whereas nonpolar molecules attract nonpolar molecules. Liposomes, which are spheres of lipid bilayer membranes, form in water due to favourable polarity interactions. Since membranes are composed of two single layers of phospholipids, which are made up of a polar oxygen-containing ‘head’ and a nonpolar hydrocarbon ‘tail,’ they naturally form into lipid bilayer membranes in water, with the polar portions of the molecule shielding the non-polar portions. However, unlike water, liquid methane is nonpolar. As a result, it is a poor environment for the formation of the bilayer lipid membranes which are required for life.

Moreover, phospholipids do not exist in liquid methane because the chemical components needed for their composition cannot be found in atmospheres of planets rich in liquid methane, such as in Titan. Even if phospholipids existed in liquid methane, they would not form into liposomes due to unfavourable polarity interactions, but instead into reverse membranes, where the tails face outward and the heads inward. These long tails (consisting of 15 to 20 atoms) are easily made rigid by the cold temperatures, decreasing the flexibility of the membranes.

The researchers discovered that ultraviolet light interacting with the methane- and nitrogen-filled atmosphere on Titan produces molecules called tholins, which are similar to phospholipids in that they contain shorter nonpolar tails and polar nitrogen-containing heads.

Adjusting for a much colder climate in space, the team created a computational simulation of a membrane model consisting of tholins. Their polar nitrogen-containing heads, called ‘azoto’ groups, keep them in reverse membrane form compared to the lipid bilayer membrane. Because the tails are short, they are not made extremely rigid by cold temperatures. This self-formation parallels that of a lipid bilayer, except that the directions the heads and tails are facing are reversed. This new membrane is termed ‘azotosomes.’ Computer simulation has concluded that azotosomes satisfy the conditions for a membrane that sustains life — namely, that it is flexible and stable.

Azotosomes seem to be membranes that can feasibly exist at extremely cold temperatures and could in principle sustain life in extremely cold climates and without liquid water, and consequently, without oxygen. The search for life-sustaining planets has always been fascinating, and this groundbreaking research could greatly expand the currently defined habitable zone and propel it to never-before-seen territories.