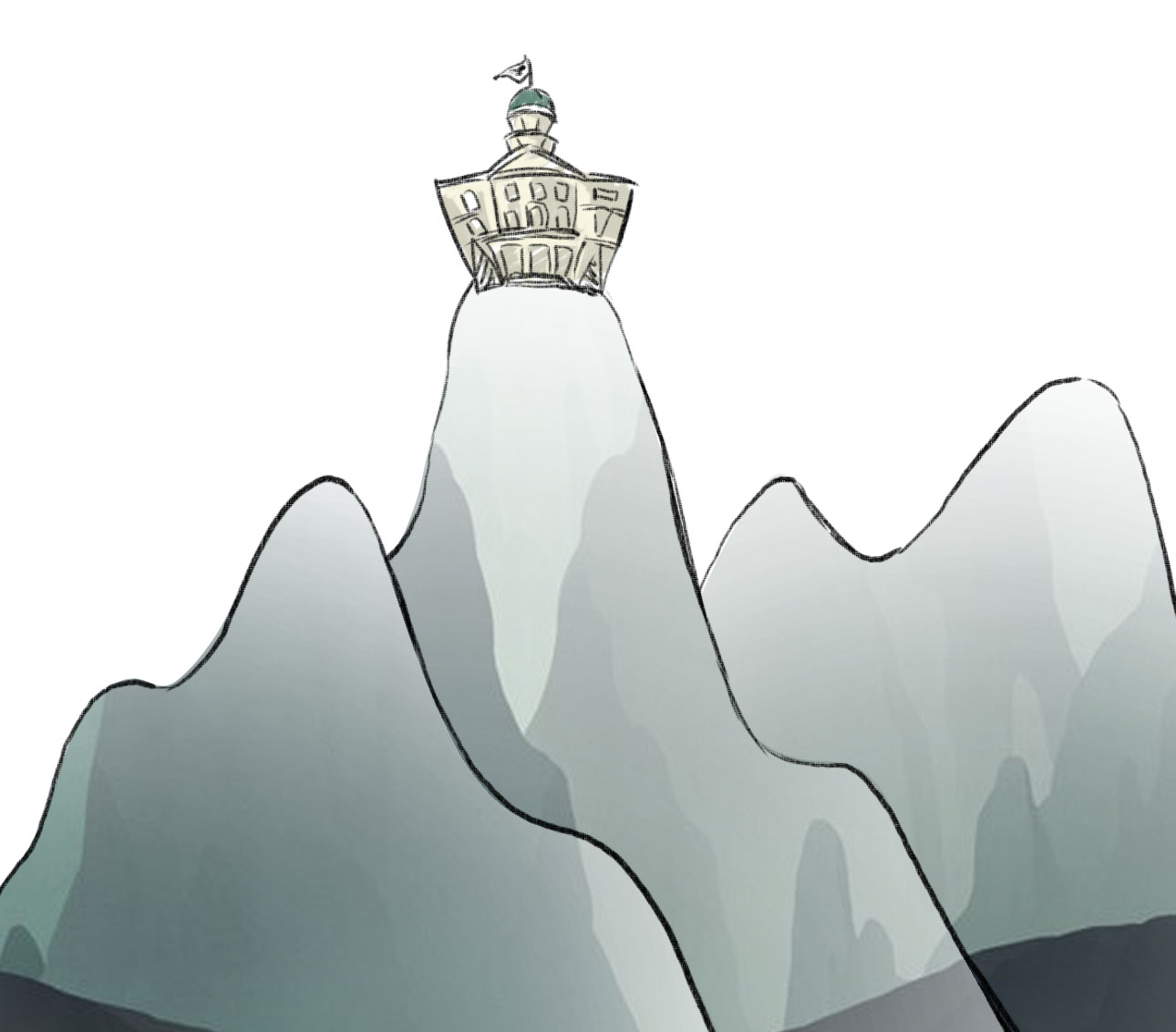 This year, the Quebec Education Ministry’s budget allocations to universities included a new $7.5 million envelope dedicated to students with disabilities, of which $1.2 million was made available to McGill. Instead of, for example, increasing the budget of the underfunded Office for Students with Disabilities (OSD), the administration is incorporating this money into its annual budget, claiming it can do so as it already spends more than the new funds on services ultimately benefiting students with disabilities. McGill has long failed to act on issues of disability and accessibility, citing limited resources as an excuse; these new funds could have been an opportunity for the University to openly and strongly support accessibility at McGill. That the University has brazenly ignored this opportunity goes to show that, now more than ever, it is crucial that we foster a culture of accessibility at McGill.

McGill is not accessible to all, and the services that are available are sporadic and unstandardized. The OSD currently functions with the same number of staff as it did in 2010, even though its user base increased from 450 students to 1,600 during this period. It has been asking for a budget increase for the past four years; instead, this year, its budget has been reduced. Accommodation of learning disabilities is at the discretion of professors, as they choose whether or not to record lectures or upload slides. Additionally, the University has no resources in place to ensure that those teaching are properly trained to address diverse learning needs. Similarly, disabled people constitute only 1.3 per cent of McGill’s academic staff. Inaccessibility at McGill is not limited to those with learning disabilities, but also extends to those with physical disabilities and mental health issues. McGill’s inaccessibility is informed by ableism, wherein the needs of disabled people are not acknowledged or treated as a favour.

Campus accessibility is possible, however. There is already a dialogue addressing how to make McGill more accessible, from panels exploring accessible design to groups that are actively promoting awareness of accessibility issues. Organizations like InvisAbilities and Monster Academy are essential resources, but they are just the beginning. Making McGill more accessible requires reaching out to these and other organizations, instead of unilaterally making decisions without transparent consultation.

The allocation of these funds shows that the provincial government recognizes that the number of disabled students in higher education is increasing, and that it takes their inclusion seriously. It’s time that McGill do the same.