Isolated and left to die 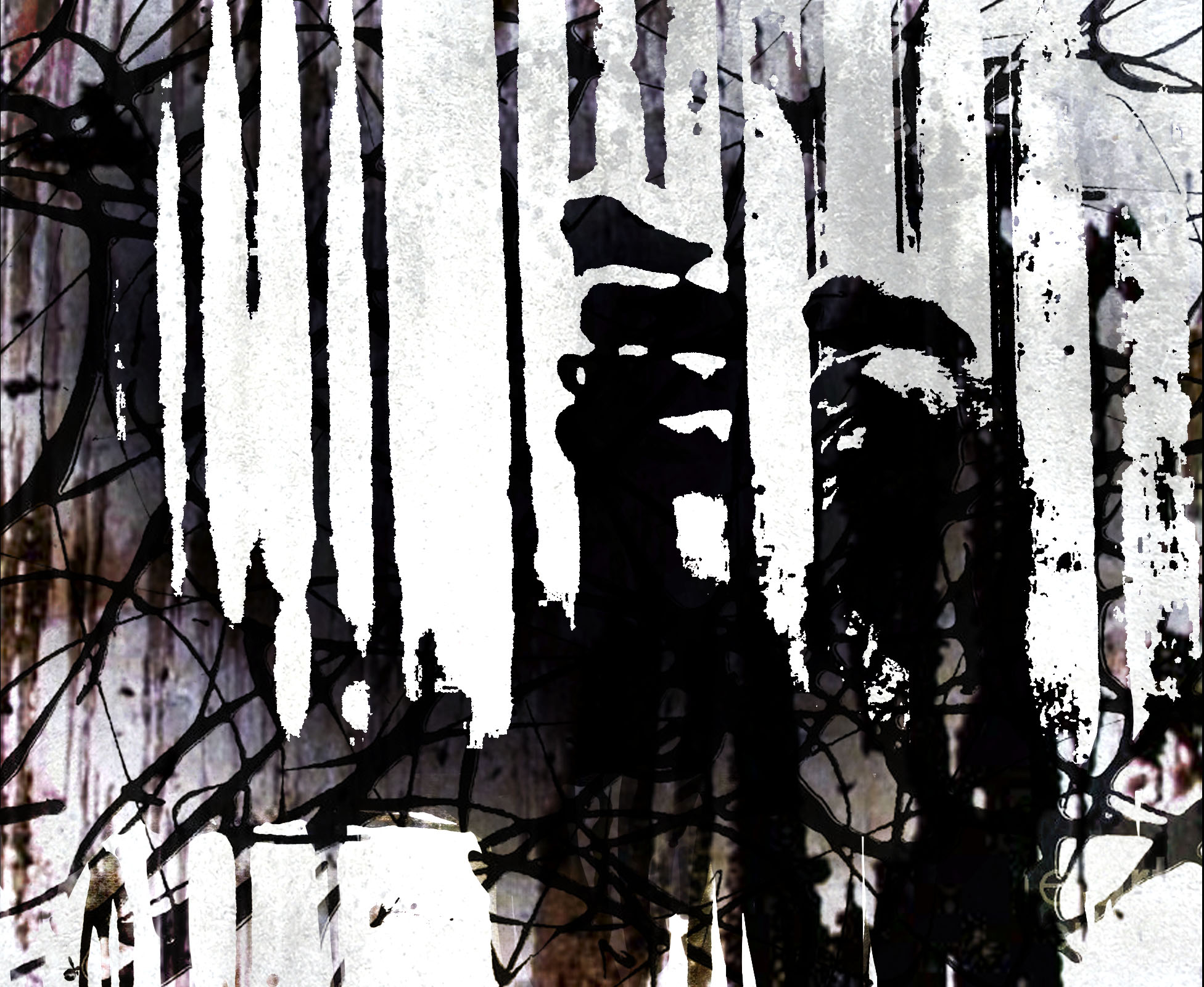 The use of solitary confinement in Canada is on the rise, but so is the opposition to it. In a legal action, filed officially on January 19, the British Columbia Civil Liberties Association (BCCLA) and the John Howard Society of Canada argue that the practice constitutes cruel and unusual punishment. The principal charge of the lawsuit, however, is that solitary confinement can result in death, and also that it discriminates against people with mental health conditions and Indigenous people.

Snowshoe and Smith’s fates are but two examples that vividly portray the current state of solitary confinement in Canada, and around the world. This form of punishment epitomizes the problems with the Canadian prison system; it’s violent, vindictive, and discriminatory. Canadians should heed the call for an end to this repugnant practice.

Solitary confinement secludes inmates in small cells, with dimensions “roughly equivalent to those of a Volkswagen Beetle,” according to the Globe and Mail. The cells are without windows, and there is minimal human contact.

On January 27, the Canadian Civil Liberties Association (CCLA) and the Canadian Association of Elizabeth Fry Societies (CAEFS) filed a constitutional challenge to solitary confinement with the Ontario Superior Court. The notice of application refers to a widely-held definition of solitary confinement, which adds precision to the idea of minimal human contact: “the reduction in stimuli is not only quantitative but also qualitative. The available stimuli and the occasional social contacts are seldom freely chosen, are generally monotonous and are often not empathetic.” From this definition we can deduce that the evils of solitary confinement go far beyond broad physical and emotional damage. It tears deep into the fibres that make us human.

The lawsuit filed by the BCCLA and the John Howard Society, and the constitutional challenge filed by the CCLA and CAEFS, were certainly in part provoked by the two recent deaths in Canada’s solitary cells.

An inquiry into Snowshoe’s death concludes that none of the prison staff were aware of how long he had been in solitary confinement, even though, according to CBC, that information was readily available. Snowshoe had already attempted suicide three times in prison, yet the prison guards claim they did not know this either. Correctional Service of Canada, commonly called Corrections Canada, was ‘reprimanded’ with non-binding recommendations.

Smith’s death also resulted in non-binding recommendations. She suffered from borderline personality disorder, a mental health condition that caused her to regularly choke herself. One day, after she choked herself for twenty minutes under the watchful eye of prison guards, she died.

The evils of solitary confinement go far beyond broad physical and emotional damage. It tears deep into the fibres that make us human.

Originally, four Corrections Canada staff were charged with criminal negligence causing death. The charges were dropped when the Crown and the police learned that guards were acting on orders not to enter Smith’s cell.

The Globe and Mail’s lengthy examination of Snowshoe’s case concludes by saying, “The cell Mr. Snowshoe has endured for 162 days proves too cramped for the personnel necessary to save his life; they drag him into the hallway. […] For all the faults that preceded this desperate moment, there is no questioning the guards’ resolve to save the young inmate that night.”

The same can probably be said about Smith’s guards. But this just makes the case against solitary confinement stronger. The guards’ moral instincts appear in total contrast to what the prison system demanded of them. The instances in which people attribute morally wrong actions to loyal servitude are generally those where the flaws of the institution they serve are most pronounced.

Both Snowshoe and Smith’s deaths have lead to inquests and inquiries. These have led to recommendations, yet the Conservative government has consistently done nothing to curb the use of solitary confinement.

The instances in which people attribute morally wrong actions to loyal servitude are generally those where the flaws of the institution they serve are most pronounced.

The impossibility of drawing lines of accountability in Snowshoe and Smith’s deaths is unnerving. People are being pushed to their death, yet nobody can be held accountable. It seems obvious that when everyone is systematically absolved in these horrific deaths, it’s the incarceration system itself that must be questioned.

The stated purpose of solitary confinement in Canada is “to contribute to the safety of staff and inmates and to the security of the institution by providing a safe and humane administrative segregation process.” The problem is that this is clearly unrelated to reality. The arbitrary, unsupervised, and vindictive use of solitary confinement leads to an increase in mental health conditions, which lead to violence, which, in turn, leads to more solitary confinement. This vicious cycle is actually making prisons less safe.

Unfortunately, the use of solitary confinement is on the rise in Canada. One in four prisoners have been subjected to solitary confinement. What’s more, people with mental health issues and Indigenous people are targeted the most. The Canadian prison system continues to function exactly per its design: perpetuating harm and discrimination.

No such data is available for Canada, but the CCLA echoes Amnesty International: “Documented cases show a pattern of using segregation as a response to mental health problems, a practice which the Office of the Correctional Investigator has called ‘[n]either safe, nor humane.’”

As a practice then, solitary confinement is easy to criticize. All the shortcomings of the whole system are intensified in it, like the sufferings of the prisoners in their steel closets. Discrimination against marginalized communities inside is rife, and the harm this causes is lasting. However, one has to remember the practice is a manifestation of something more serious. Canada’s correctional services are fatally flawed.