Plan Nord is unfair and unsustainable 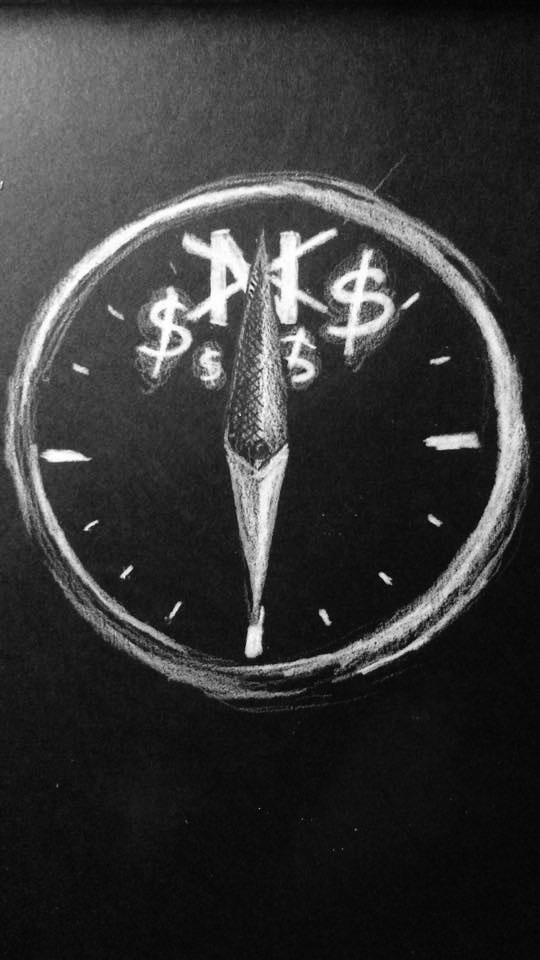 Plan Nord is an economic development project for Northern Quebec originally introduced by Jean Charest’s Liberal government in 2011. After a 19-month hold during the tenure of the Parti Quebecois, the plan was revived by Quebec Premier Philippe Couillard in 2014. Despite the official rhetoric, the government’s current approach to northern Quebec land and its Indigenous inhabitants is economically self-serving and environmentally destructive.

The plan is the second-largest mining development project in the history of Canada, just after the tar sands development in Alberta. If successful, 72 per cent of Quebec’s land will be transformed over 25 years. The aim is to develop the region to facilitate resource extraction and to make profit. The plan also entails developing infrastructure in northern Quebec, such as roads, airports, hydroelectric facilities and housing.

Couillard calls it “an exemplary sustainable development project,” and a report in Canadian Mining Journal estimates it will create and sustain 20,000 jobs, as well as $80 billion in public and private investment: $47 billion to renewable energy and $33 billion to mining and infrastructure. Bringing jobs to Northern Quebec is an aspect the government is particularly keen to stress; however, Quebec’s mining industry stands to benefit most.

Despite the official rhetoric, the government’s current approach to northern Quebec land and its Indigenous inhabitants is economically self-serving and environmentally destructive.

The government does have a fund of $1.2 billion set aside for infrastructure development, but this is mainly meant to make it easier for mining companies to access resource-rich areas. Moreover, since the program’s revival in 2014, the government has been offering economic incentives for Quebec-based mining companies. Because the Quebec government is effectively subsidizing interested contractors, the plan has managed to attract the interest of both domestic and global mining companies.

While job creation for under-developed regions is good, the government’s plan has serious and potentially harmful problems. The way the government is treating Northern Quebec’s Indigenous communities under the plan is a particularly acute problem. As it stands, Plan Nord targets resource-rich areas that will generate the most money, which will almost certainly result in huge wealth disparities between different Indigenous communities. However, if the argument is to develop northern Quebec, everyone should be included equally. What’s more, the fact that Canadian mining companies have a history of exploiting the communities in which they operate is troubling.

The other question to ask is why the government is pursuing infrastructure development only in tandem with resource extraction. Compared with non-Indigenous land, many of the areas that Plan Nord targets suffer from a lack of infrastructure. The land is only really being developed now in the pursuit of profit, and as it stands, many Indigenous communities won’t see any, anyway.

The area under consideration in Plan Nord is inhabited by a number of Indigenous communities, including Inuit, the Innu, the Cree, the Naskapis, the Algonquin, and the Atikamekw.

Even where governments make specific commitments to Indigenous communities, they have a history of making similar deals that they subsequently fail to uphold. As The Daily reported on February 23 (News, page 6, “Algonquins of Barriere Lake file lawsuit against government, managers”), the Algonquins of Barrière Lake recently filed a $30 million lawsuit against the federal government for failing to honour its commitments. This is in no way an isolated incident: numerous instances of hollow guarantees on land use have meant that profit is effectively stolen from Indigenous people. In many cases, the only way forward has been direct action.

Now, under Plan Nord, Northern Indigenous communities face a difficult decision. Either they support the plan (with minimal consultation) in the hope of guaranteeing a form of economic security, or they reject the plan, perhaps for cultural or environmental reasons.

Indeed, the danger Plan Nord poses to the environment is serious, and numerous organizations have raised concerns. Although the government has allocated 50 per cent of the designated area for conservation by 2035, activists point out that this number is arbitrary and open to corporate manipulation. As Bruno Massé, general coordinator of the Réseau québécois des groupes écologistes, an environmental organization, told The Daily on October 31, 2011 (News, page 7, “Environmental and First Nations groups criticize Plan Nord”), the exact area covered by this figure has not been determined. This leaves open the possibility of boundaries shifting according to new resource discoveries, which suggests that the guarantee is meaningless.

In Northern Quebec, the government’s obligation should be to provide economic security to all the communities who live there, as well as to protect the environment.

What’s more, even if half the land is protected, this just means that the other half will be destroyed. The promises made by the government on behalf of mining companies are only meant to hide how destructive the mining industry actually is. In 2014, huge amounts of metals mining waste were accidentally released in Mount Tolley, British Columbia, contaminating local water supplies and the surrounding environment. The type of mine dug in Mount Tolley is strikingly similar to what’s being proposed all over Northern Quebec.

McGill’s own fossil fuel divestment movement, Divest McGill, has issued a statement opposing Plan Nord: “Quebec’s Plan Nord involves some of the largest, dirtiest companies on the planet and provides for extraordinary environmental destruction across huge swaths of Northern Quebec. Much of this will occur on Native land, as the voices of Indigenous peoples fall on the deaf ears of politicians.”

And indeed, not listening to Indigenous voices is exactly what the government is doing. The area under consideration in Plan Nord is inhabited by a number of Indigenous communities, including Inuit, the Innu, the Cree, the Naskapis, the Algonquin, and the Atikamekw. These communities have reacted differently to the plan. It’s supported by Inuit and the Cree, but opposed by the Innu, whose traditional territory covers one-third of the land slated for development by Plan Nord. Facing diverging interests, the government has attempted to establish a comprehensive consultation framework under the Société du Plan Nord. Opposition comes at a price, though: communities that have not agreed to Plan Nord are excluded from the legal framework within which their interests can be protected, including recognized territorial and resource-use rights.

The obligation of government at the most basic level is to ensure equal dignity, respect, and protections to all citizens. In Northern Quebec, the government’s obligation should be to provide economic security to all the communities who live there, as well as to protect the environment. Both the environmental and social fairness of the plan need to be improved. Northern development should mean sustainable development for all, rather than unbridled profits for a few mining companies.

George Ghabrial is a U1 Joint Honours student in Political Science and Philosophy. To reach him, please email george.ghabrial@mail.mcgill.ca.