And the Oscar goes to…

The importance of recognizing the cultural power of the Academy Awards 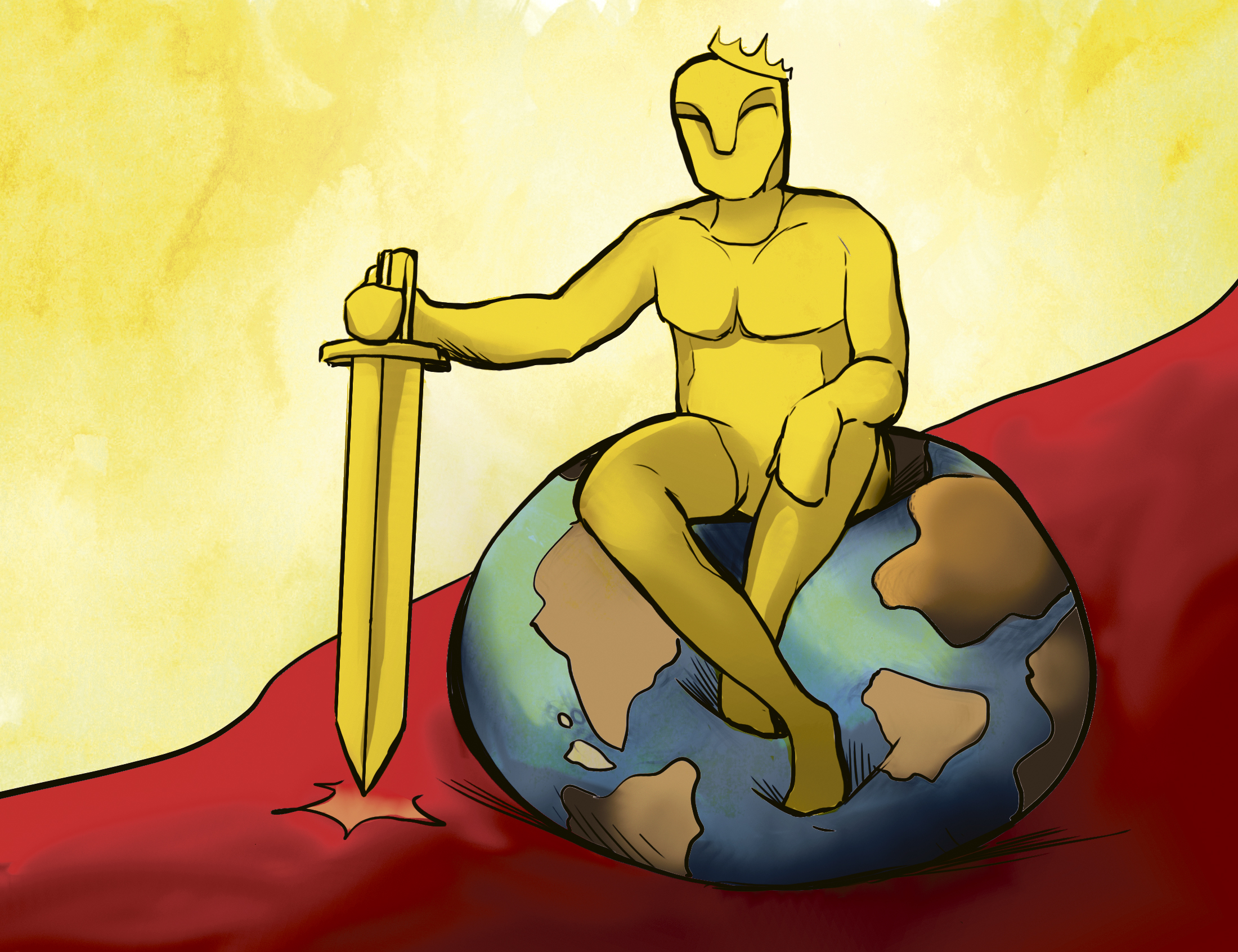 Last year, the Academy Awards were watched by approximately 43 million people – that’s more than the population of Argentina. It’s been over 80 years since the Oscars first launched – why are people still watching?

What many people will tell you is that they watch the Oscars just for the entertainment of seeing the stars, but that they don’t actually ‘take it seriously.’ Like the very films they celebrate, these award shows are insights into another world: a romanticized world that lures us in with its seeming accessibility (“celebrities – they’re just like us!”) side by side with the out-of-reach dimension of luxury, wealth, and fame. Viewers are not so much interested in the movies themselves as in the lives of the VIPs and most recent looks.

Others will tell you that they don’t watch the red carpet or pay attention to any of the framing frivolity – they watch because they love movies, and the Oscars are the experts’ opinions on the best of the best. The label of excellence that an Oscar gives to a movie or an actor has been so deeply accepted by society that it can singlehandedly make a movie stand the test of time across generations. Once an actor wins an Oscar, their talent will forever be affirmed with the glorious epitaph, “Academy Award winner.”

While these two types of viewers may appear to have different motives on the surface, ultimately, they look to the Oscars for the same reason: cultural capital. Whether it’s dictating what dress to buy or what film to respect, the Oscars have a uniquely powerful ubiquity within North American culture and society. As Susan Nathan, Director of Media Research for Universal McCann, puts it, “the bottom line is that Academy Award watchers are active consumers.” According to Nathan, these consumers “want to be on the leading edge of all things cultural.”

As university students, we are highly active cultural consumers, the target demographic for moviemakers and style setters. As such, it is essential for us to understand the Academy’s impact on our choices – from the movies we watch to the way we perceive cultural value. We often take the label of the Oscars for granted, forgetting the voting process that works behind it.

The Oscars influence society on so many levels, and on multiple time frames. Both the red carpet frivolity and the actual awards tell us what is the ‘best,’ and what we should strive to be as a society.

According to the LA Times, out of the 5,765 people who vote for the Oscars, 94 per cent are Caucasian, 77 per cent are male, and the median age is 62. These statistics have recently come to the foreground of Oscar talk, in the wake of outrage over the lack of diversity in this year’s nominations. Some responses see this lack of diversity as a failure of the Oscars, while others, such as the recent article in the McGill Tribune, don’t think diversity has anything to do with it – the Oscars nominations are subjectively picked by 6,000 people who just didn’t like Selma that much. Though this year’s whitewashed Oscars are disheartening, the situation is nothing new. Instead, it’s a reminder of the essence of the institution that is the Academy Awards.

The Oscars influence society on so many levels, and on multiple time frames. Both the red carpet frivolity and the actual awards tell us what is the ‘best,’ and what we should strive to be as a society. In the short run and at the most artificial level, we are influenced by the fashion and hairstyles of the elites. Even though most of the fun comes from critiquing certain looks and dresses, what the actors and actresses wear on the red carpet each year partially represents the style of a generation.

If you look back at pictures of the stars at the Oscars ten years ago, you can see how the trends and tastes have evolved. That’s the power of the institution: shaping our cultural memory, our conceptions of ourselves as a society. The Oscars set a certain film or actor in stone for the future generations to refer back to as the representative of past epoques. They function as a vehicle of inter-generational communication. More immediately, the Oscars decide which movie and which movements and actors commemorate the year. So in a year marked by Ferguson and Eric Garner, a year marked by the feminism of Beyoncé and Emma Watson, it’s almost an act of erasure, as well as a harsh reminder of the status quo, to see a slate of white male nominees.

The Academy is a powerful institution and an authority that constantly shapes and reshapes society, but it’s important to remember that that’s not what it was created for. For those who love film, let it be a celebration of movies. For those who love dresses, let it be a night for fashion. But if the Academy Awards are supposed to be the best of the best, then they’ve still got a long way to go. So while we listen to the speeches, let’s also pay attention to the narratives they put forward, the narratives that Hollywood puts forward as a privileged institution. We can’t change the Academy overnight, but what we can do is remain critical of it, and acknowledge the limits of its vote as one powerful voice separate from our own.