A kaleidoscopic view of mental health 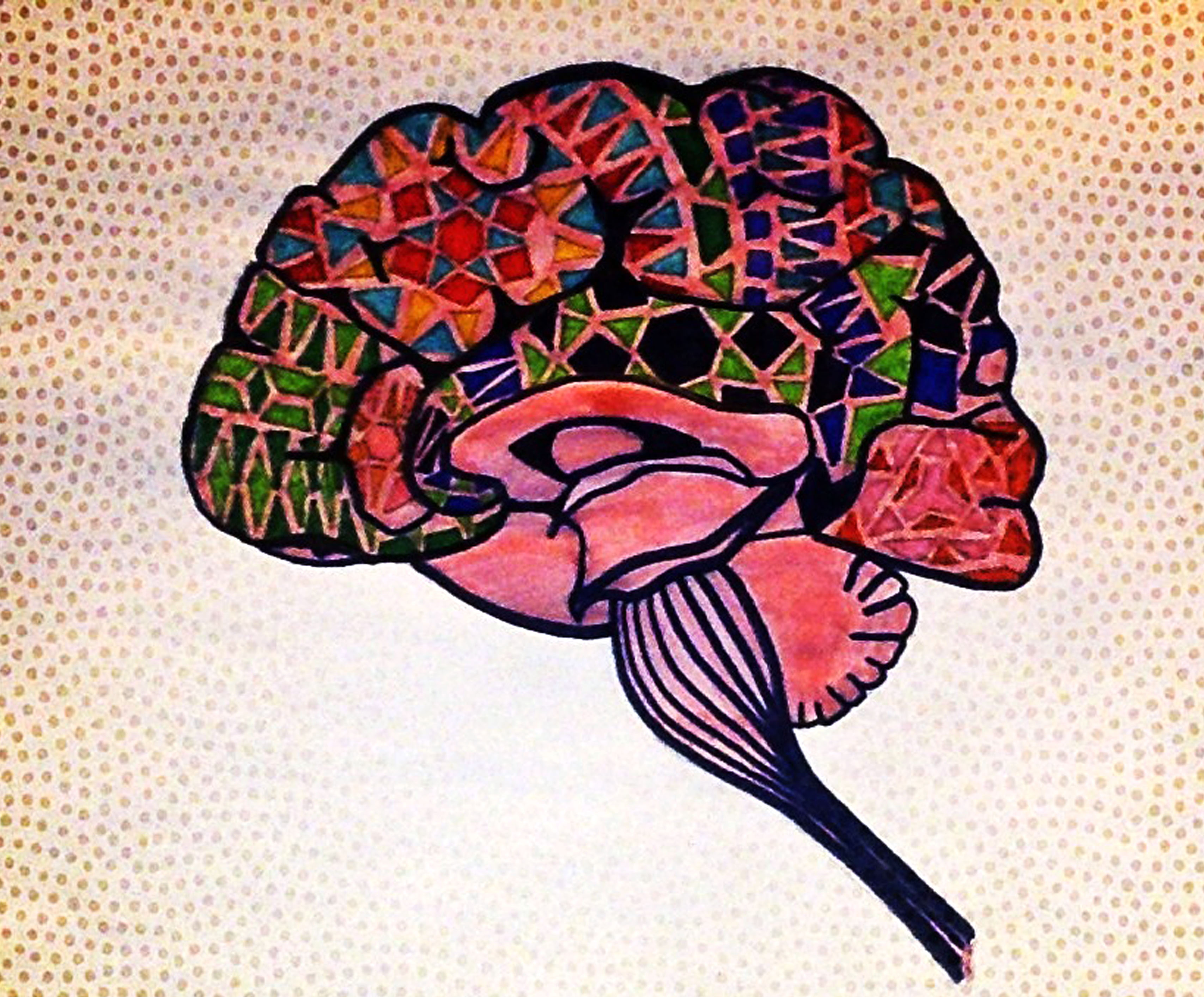 Mental health issues are often thought of as the neighbour’s headache – if you’re not experiencing them, they’re not your problem. On January 29, members of the McGill community gathered for the Kaleidoscope Mental Health Film Festival, an evening of art and discussion that presented an alternative attitude: mental health issues as a collective problem. Presented by McGill Residences and the McGill Students’ Chapter of jack.org, a mental health organization, the festival aimed to “dispel the stigmas [around] mental health,” as stated by Simrin Desai, one of the festival’s organizers.

The evening featured short films about people experiencing depression, anxiety, and other problems, and how they were able to deal with those issues. The films were intertwined with spoken-word performances, followed by a discussion between attendees and panelists, three of whom were McGill students.

The emotionally moving films set the tone for the evening, indicating that this was not a night for abstract discussion. Designed to make the viewers relate to characters’ life stories, the short screenings impressed with their frankness and accessibility, depicting mental health from a variety of perspectives. The Pamplemousse, an adaptation of the award-winning Canadian play 7 Stories, told the story of a young artist and a lonely man who meet at a Quebec City museum, showing the power of expression in their silent communication. Like Minds followed the life of a homeless man who deals with schizophrenia by establishing friendships with those who have similarly creative minds. In different ways, they all conveyed the same message: human communication matters, and that what everyone needs is understanding.

“The reason why there’s so much stigma is the idea that people with mental illness are somehow not human or not totally normal, there is something wrong and contagious about them, they should be shut away from the rest of society,” – Kai Cheng Thom, panelist

While many films emphasized the connections individuals use to find consolation during difficult times, the two spoken word artists at the event demonstrated what to do if seeking help from others fails, as it sometimes does. For them, poetry is a way of expression, a dark casket that can keep the secrets humans can’t make sense of. “Art functions as a refuge, as we are usually taught to be silent about what’s going on in our heads,” explained Logan Peaker, a panelist and one of the organizers of the festival.

Two paintings created by McGill students were also featured, demonstrating yet another path one can take for self-expression in times of struggle. The attendees were free to leave their comments or thoughts on a sheet of paper, which created a sense of belonging in this diverse community of artists and attendees.

Taking the evening in a different direction, Kai Cheng Thom, a writer and Master’s Student in Social Work, and former columnist at The Daily, initiated a discussion on mental health in today’s society. In their spoken word presentation, the artist read out formal diagnoses of mental health patients with stupefying bluntness, exposing how the medical treatment of mental illness often carelessly puts people into boxes. Desai later addressed the positives and negatives of these diagnoses in the panel discussion, explaining that they allow those with mental health issues to search for resources they need, while at the same time labeling them and referring to them as categories, not individuals.

Thom’s performance pointed to the arbitrary definition of normality, revealing the flaws in a system where people have to be dehumanized to receive help. “The reason why there’s so much stigma is the idea that people with mental illness are somehow not human or not totally normal, there is something wrong and contagious about them, they should be shut away from the rest of society,” they explained to The Daily. “Hopefully, it is starting to change.” In highlighting the intersection of art and mental health and by opening up this discourse on mental health in a university setting, events like the Kaleidoscope Mental Health Film Festival are part of making that change a reality.