Predicts 16,400 barrels of oil could spill undetected daily for up to two weeks 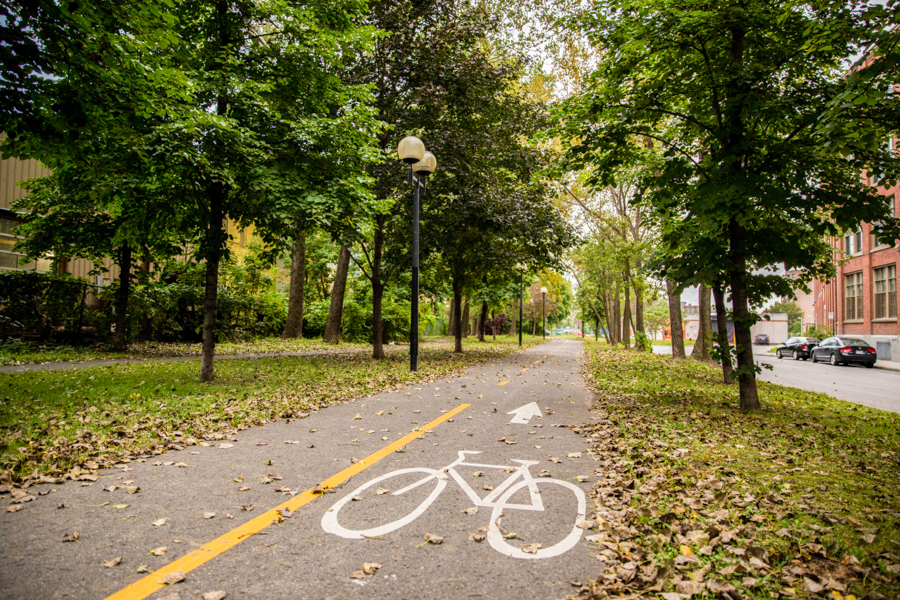 An independent study commissioned by the D’Autray Regional County Municipality (MRC) has found that the environmental impacts of the Energy East pipeline are far more significant than initially portrayed by TransCanada. According to the report, minor leaks could result in 16,400 barrels of oil spilling every day for up to 2 weeks without detection.

The study, conducted by J. Harvey & Associates Consulting and ÉCOgestion Solutions, analyzed the environmental assessment administered by TransCanada that was submitted to the National Energy Board. According to the authors of the study, these assessments are often incomplete and present generalized and overly optimistic perspectives on the impacts of the pipeline.

“The study conducted by our consultants indicates that the risks of leakage are more important than what TransCanada claims,” Bruno Tremblay, Deputy Director General of Planning and Inspection at MRC de D’Autray, told The Daily in French.

Tremblay continued, “On one note, it seems that a 1.5 per cent of leakage from the pipeline is not detectable by the control center in Calgary. A 1.5 per cent flow from 1.1 million barrels per day represents a large quantity of oil that could spread in the environment for many days without anyone the wiser. We are not convinced that the implementation of the pipeline is without consequence to the integrity of Lanoraie’s [a town in D’Autray] peatlands.”

“Quebec cannot purport to be a leader in climate like they do if they go on to approve this.”

The assessment by TransCanada discussed its risk mitigation techniques, which, according to Tim Duboyce, a spokesperson for the company, included, “regular aerial surveillance and frequent inspections from our field teams who physically walk along the pipeline route.” This point was criticized by the authors of the independent study, who said that the time lapse between inspections is what would allow minor oil leaks to flow freely for days without detection, causing severe harm to the sensitive bogs in D’Autray.

“We did this study because there is no information. […] If the Quebec government had conducted an independent study, or other people, perhaps we wouldn’t have done this […] to have an independent study to evaluate the impact of this project on our land,” Tremblay said. “There are elements in the report that hadn’t been raised by TransCanada.”

Divest McGill also criticized the lack of adequate disclosures, especially with regards to the environmental impacts of the product being transported through the pipeline. “[TransCanada does’t] include an evaluation of climate impacts of the oil that is being transported, which are equivalent to 40 per cent of Quebec total annual emissions – a mind-boggling figure,” Divest McGill member Bronwen Tucker told The Daily.

“Quebec cannot purport to be a leader in climate like they do if they go on to approve this.”

The pipeline project has also encountered opposition from various environmental and wildlife protection groups in Quebec. In a recent controversy regarding an oil port to be opened in Cacouna, a municipality in the south of Quebec, it was found that the port might have disastrous effects on the Beluga whale population in the Saint Lawrence River, a species that was recently reclassified as endangered.

Tremblay hopes that the Bureau d’audiences publiques sur l’environnement (BAPE) – Quebec’s office of public hearings on the environment – takes an active role in properly portraying the impacts of the pipeline project to the Energy Board and to the public in general.

“The MRC will make the study available to all Quebec municipalities so they can have this information. Moreover, the MRC will appear before the National Energy Board to assert its opposition to the project,” Tremblay said. “We hope that the BAPE is conducting a study on this pipeline project.”

Tucker also advocated for the report to be considered in decision-making. “I think BAPE should take this report seriously and recommend against the proposal – it shows not all of the conditions the provincial government set for the pipeline would be met, which is scary considering these conditions were fairly lenient in the first place.”