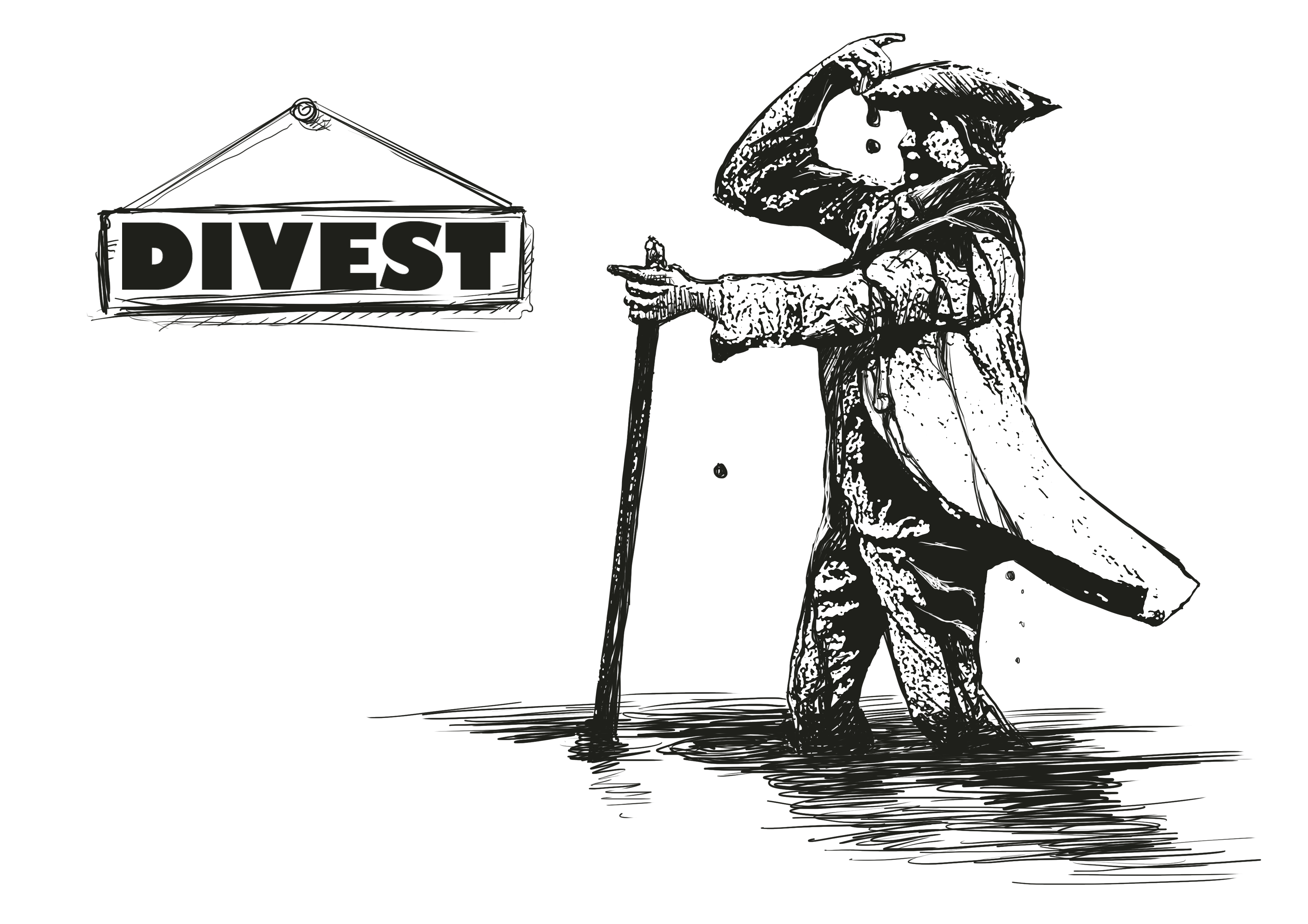 On February 2, Divest McGill submitted a second petition to divest from the fossil fuel industry to the Board of Governors. Two years after the submission of Divest’s first petition in February 2013, McGill fully retains its investments in fossil fuels and tar sands, even as action on climate change becomes an ever more pressing need. McGill has already fallen behind other universities taking action on this matter, and any further postponement is regressive.

The fossil fuel industry contributes about three-fourths of the world’s greenhouse gas emissions, which indisputably lead to human-made global warming with devastating impacts. Divest McGill aims to hold McGill accountable for its complicity, and cut the links between the fossil fuel industry and our university. The campaign has grown tremendously in the past months, garnering support at the SSMU General Assembly and PGSS Council, as well as from more than 100 McGill faculty members, who collectively submitted a letter in support of divestment earlier this week. If successful, McGill would be the first university in Canada to fully divest from fossil fuels, following other universities worldwide.

Divestment, though not all-encompassing, has been an effective means of working toward social change in the past. Divestment from the South African apartheid regime worked as a symbolic action to show unity against injustice around the world. Similarly, divestment from fossil fuels is a clear and necessary step in the short term for the fight against climate change. In the long term, however, failing to look beyond divestment to tackle climate change would fail to challenge broader economic structures, and could potentially play into a narrative of ‘green’ or sustainable capitalism. To combat climate change and environmental destruction, broader social, economic, and cultural change is necessary.

So far, Divest McGill has conducted an effective divestment campaign and has mobilized a large number of students and community members for its cause. It is important to maintain this momentum and extend it to a broader struggle against climate change. Working with groups outside of the McGill bubble and in solidarity with grassroots activists, notably in Indigenous communities, who have been on the frontlines of this fight for decades, is a vital step forward. Direct action, such as stopping trucks at anti-fracking sites, industrial sabotage, or destroying pipelines, can not only bring about policy changes at the national level, but also directly disturb the mechanisms that cause climate change.

McGill must urgently accept the petition and divest from the fossil fuel industry. We encourage students to contact Divest McGill to add their names to the petition and to get involved in the campaign to ensure that McGill divests as soon as possible. Beyond that point, the traction of the divestment movement must be used to mobilize people toward affecting broad systemic transformation to end climate change. Divestment is no longer an option – it is a necessity, and only the first step in a long line of necessary actions against climate change.