The case for hackathons 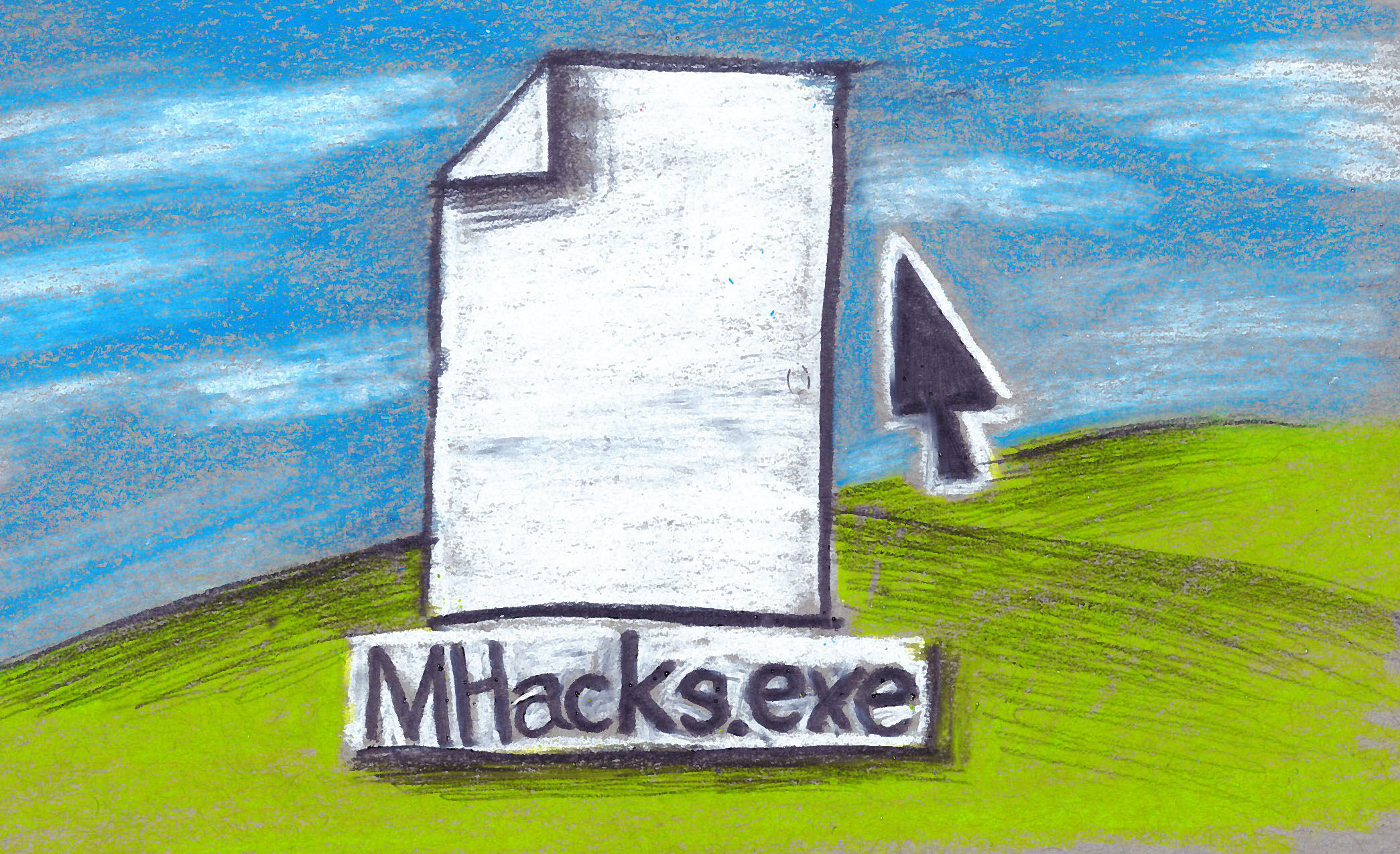 Over the past few decades, technology’s importance in our lives has risen exponentially — but one of its greatest impacts, by far, is on the minds of Generation Y. Young adults who grew up with these evolving technologies had the chance of actually living through the changes that made them realize the importance and the potential of technology. Therefore, many of these people took interest in technology, but never truly explored it outside of computer science classes because they didn’t have the resources or mentorship. Fortunately, in the past years, the community of people interested by technology has grown, and it has allowed people who want to learn more to be able to participate and become part of the ‘hacker community.’

Don’t misinterpret the name. Although many believe a hacker is someone who breaks into computer systems and commits cybercrime, hackers use this term for what they believe to be its true meaning: someone who enjoys the intellectual challenges of building new things, and finds ways to use technology to make life easier or better. In the same vein are hackathons; a hackathon is an event that brings together hackers from a variety of backgrounds to enjoy a collective session of non-stop hacking. Hackathons tend to make it easier for students to access the needed hardware and software to build projects. This makes hardware hacking significantly more accessible as the hardware components can be very expensive for individual buyers.

Transportation remains one of the biggest barriers to entry when it comes to attending hackathons, as usually accommodations and food are provided. Organizers usually try to provide travel bursaries or send busses to campuses to make it easier. Over the weekend of January 16 MHacks V took place in Ann Arbor, Michigan. Around forty hackers from McGill were able to attend the hackathon, as the MHacks organizers were able to arrange a bus.

During the long bus ride, hackers discussed their own projects for the hackathon, past things they had worked on, upcoming technologies, or simply cool hacks they had seen; they shared their knowledge and exchanged ideas. They sought to improve each other. It was surprising to hear many of them talk about the future of technology, and its ethical and political issues. Many of these conversations revolved around artificial intelligence (AI): whether or not it would be possible, how it could be made, and how to prevent it from surpassing humans.

After registration, hackers went on to mingle with the representatives of different companies (amongst them Bloomberg, Wolfram|Alpha, Microsoft, and even Google) that sponsored the event. Free stuff, or swag, was distributed amongst the approximately 1,400 students that attended. The companies took this opportunity to present the prizes available for the best use of their API (application program interface, which is, vaguely, a set of prebuilt tools to put into your software) during the hackathon. Hackathons provide companies with the opportunity to meet those with innovative ideas and sometimes offer them an interview or internship. In exchange, hackathons receive hardware and software for hackers to work with, and some financial support.

One of the beautiful aspects of the hacker community is its general willingness to take in anyone interested to learn. Among the teams, there were members who were very experienced, some in their first hackathon, and some with no programming experience. Both in the online community and at hackathons, more experienced hackers are granted the title of ‘mentors’ and they aim to help others with their projects and answer their questions. At MHacks, teams and their members helped each other out. In essence, anyone around was always happy to share their knowledge. Although there were prizes, the tension that usually comes with a competition was not present. Few attended with the sole purpose of winning; the final result for which they all hoped was learning.

After 36 hours of pure hacking, everyone submitted their projects, and regrouped for the closing ceremonies which would announce the winner. The ten finalists for MHacks presented their project and, in between each of the presentations, the companies who had offered prizes for the best use of their API announced the winners. Although some teams were disappointed that they didn’t win, they decided to continue developing their ideas after the hackathon, hoping to make the next big app.
More than the actual building of software or hardware, hackathons motivate participants to think outside the box. If these events weren’t offered to university students, few of them would actually get the chance to create projects that they find useful and make them to want to learn more. Hackathons have given many students the unique opportunity to meet and work with experienced people who will help them improve their abilities. Hackathons embody the spirit of the hacker community.