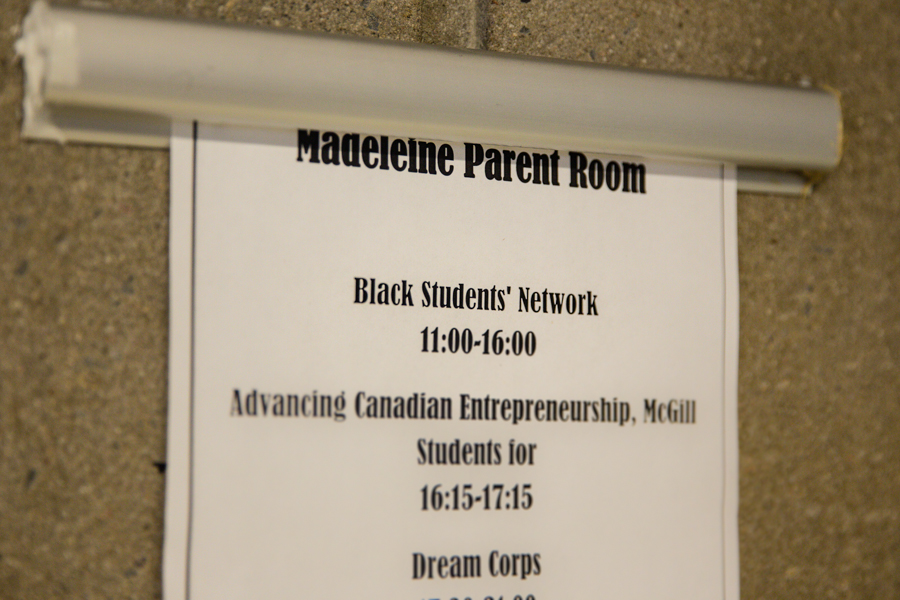 February is Black History Month, and student organizations, spearheaded by the Black Students’ Network (BSN) at McGill, are organizing a multitude of events to raise awareness of black history and expose the institutionalized systems of racism that, to this day, work to oppress black people.

“We really wanted [the events] to be a celebration of talent in McGill and the black communities,” said BSN Internal Coordinator Richenda Grazette.

Black History Month begins as the BSN’s longstanding efforts to stimulate campus discussion about race continue, especially after the events surrounding Ferguson, and organizers hope the panel will help to stimulate discussion. “We talked a lot about police brutality, specifically last semester, and now we are looking at anti-blackness more generally,” Grazette told The Daily.

Events include “Soul Food Friday!” and “Fro-back Thursday” (an open-mic night), which aim to celebrate black culture and entertainment. Others, such as Children’s Day, are geared toward contextualizing blackness in Canada for Montreal youth.

Grazette said that Children’s Day is geared toward students from Westmount and James Lyng high schools. “We are hoping that they will walk away with new ideas about what they can do after high school, and [learn] about black history and black innovations,” Grazette explained.

“The black Canadian historical absence is so stark and so blinding that black children can still go to school in Quebec for an entire lifetime and never hear about themselves in their history texts,” Rachel Zellars, a moderator of one of the upcoming Black History Month panels, told The Daily.

“I am concerned with the psychic violence that this entails, as well as the emotional and physical violence that lands on black children’s bodies within our public schools […] it is a kind of violence that happens very broadly in this city.”

“One of my greatest hopes is that we can start questioning, as a normative practice, what Canada says about its history and its relation to its black population; that is, who Canada holds itself out to be nationally and internationally,” Zellers added.

On February 16, BSN will host a panel called “Discourses of Race: The United States, Canada, and Transnational Anti-Blackness,” as part of the David A. Freedman Speaker Series. Renowned scholar and writer Ta-Nehisi Coates will be one of the speakers.

“We are hoping our audience walks away with greater knowledge about the way anti-blackness manifests in North America and new perspectives on the black experience,” said Charmaine Nelson, a professor with McGill’s department of art history and communication studies and a speaker at the event.

Nelson asserted that the “failures of early education” contribute to ignorance by not offering the opportunity to learn about black history. “If you look at Canadian education from kindergarten to university, how many people of colour are actually teaching, are principals, are deans?” Nelson asked.
“There is institutional racism in the fabric of our educational systems in Canada which means […] that our questions aren’t being asked.”

Nelson explained that these discussions are crucial, given the existence of institutionalized racism in Canada. “Most Euro-Canadians, most white Canadians, do not understand the deep colonial history of the country […] because they come from a position of white privilege, which means that they don’t have to know that history if they don’t want to.”

She noted that the very existence of Black History Month signifies racism on a deeper level. “Not even 11 months a year, but 12 months a year, we are always being given what is really white history or Euro-Canadian history in the context of this nation,” Nelson argued. “But the problem is that we don’t really call it that.”

“My wish is, of course, that Black History Month becomes obsolete because black histories are so a part of the narratives that we tell ourselves and a part of the national consciousness that that we don’t need to set aside a month just to do that,” Nelson expressed. “But we are far from that [reality].”