The victims of brutal minds

Social isolation and ignorance can lead to violence 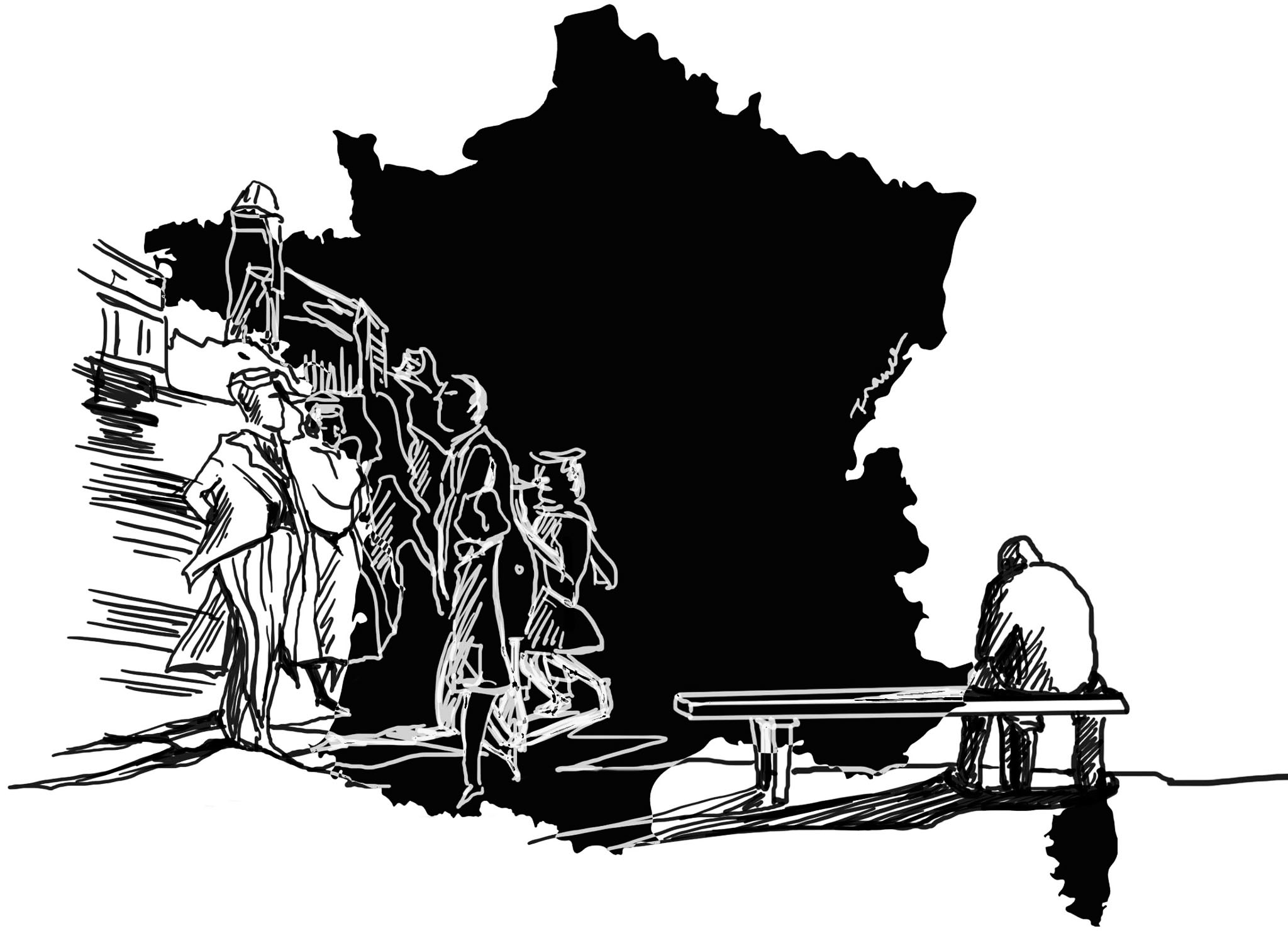 They were among the best cartoonists in France. Jean Cabut, Georges Wolinski, Bernard “Tignous” Verlhac, and Stéphane Charbonnier. Some of them had worked for decades at the satirical weekly Charlie Hebdo. Cabut had been drawing for six decades, and had criticized many with his pen. He was threatened several times for drawing a cartoon depicting Muhammad, the prophet of Islam. The eighty-year-old Wolinski was the so-called “father of French cartoonists” and had books published in cartooning. The youngest, Tignous, drew caricatures for several publications aside from Charlie Hebdo.

But the most tenacious and the boldest among them was probably their editor, Charbonnier. “Our job is to defend freedom of speech. But without it we are dead. We can’t live in a country without freedom of speech. I prefer to die than live like a rat,” said Charbonnier in a 2011 interview with ABC, after Charlie Hebdo’s office was firebombed by fundamentalists. The massacre of these men on January 7 marked one of the darkest days in the history of French press.

The assailants, Saïd and Chérif Kouachi, were two Paris-born brothers. In 2011, Saïd travelled to Yemen, where he had previously studied, to train with militants from Al Qaeda in the Arabian Peninsula. Chérif was also involved with criminal activities, and in 2008 was sentenced to three years in prison for attempting to gather militants to fight in Iraq.

Freedom of the press stems directly from freedom of speech, but it does not necessarily guarantee freedom of thought for those who are exposed to mass media.

But why did such a brutal incident take place in Paris, a city one could call one of the birthplaces of modern democracy and Enlightenment values? One reason is that French public opinion, as for almost every other nation in the world, is undeniably affected by mass media. Freedom of the press stems directly from freedom of speech, but it does not necessarily guarantee freedom of thought for those who are exposed to mass media, given that it sometimes does not portray religious or ethnic minorities honestly, by shaping people’s thoughts against their wills.

Even though the government-controlled media sources are few in Western Europe, the ideal distribution of media control is not yet achieved. The media is still mostly controlled by specific groups or corporations that favour their own group interests, rather than serve the true purpose of mass media, which is to honestly inform people of the truth.

The problem is that the media is perpetuating stereotypes that already exist instead of eradicating them. The two people who carried out the Charlie Hebdo massacre were trained and incited by a fundamentalist organization that twists religion into pursuing their political ends. In that sense, the incident had nothing to do with heritage, religion, or race. Islam, like any other religion, does not promote violence. As Reza Aslan said on CNN in 2014, “People are violent or peaceful and that depends on their politics, their social world, the way that they see their communities.” Many other organizations and people commit atrocious crimes under the guise of a different religion, yet the media never mentions this.

The problem is that the media is perpetuating stereotypes that already exist instead of eradicating them.

Another point that can be brought up is that some events, which are even worse than others, do not get equal attention and publicity. For instance, in the same week that the Charlie Hebdo attack happened, over 2,000 people were killed by the fundamentalist group Boko Haram in Nigeria. A human tragedy of such a scale is beyond the comprehension of most people. This goes to prove that the mainstream media belongs to the interests of the developed industrial countries in the West, and of course events that take place within those countries are given much more value.

As a person who has lived in France, I can say that the country has not yet fully achieved the ideas of “liberty, equality, and fraternity.” France has the largest Muslim population in Western Europe, yet French Muslims are still not treated equally in the place they call ‘home.’ For instance, a recent study in 2010, conducted by professors from Stanford University and the University of Sorbonne, indicated that “Muslims sending out resumés in hopes of a job interview had 2.5 times less chance than Christians” with similar credentials. Criticism about a similar form of discrimination can also be made in the realm of sports. In 2010, there were substantive claims that leading coaches in the Fédération française de football proposed limiting the intake of “black and North African” players to 30 per cent at certain regional youth training centres.

Such circumstances, alongside other social conditions, mean that people who aren’t ethnically French can often feel like second-class citizens. This applies not only to Muslims, but to other, including the Jewish population and other religious minorities. It must be emphasized that the January 7 incident was a brutal event, and this violence cannot be defended in any way. Yet the reasons behind this violence can be traced back to the conditions and the atmosphere of French society.

As a person who has lived in France, I can say that the country has not yet fully achieved the ideas of “liberty, equality, and fraternity.”

Some people, especially those who belong to an ethnic or religious minority, might feel bitter, given the high levels of systemic discrimination that target them. Such isolation from society could, in some rare cases, push people to commit such horrendous crimes.

Following the attack on Charlie Hebdo, over fifty anti-Muslim incidents were registered in France. In Germany, the “Patriotic Europeans against the Islamization of the West” (Pegida) movement has been gaining ground, and most recently, 25,000 people marched against Islam in Dresden. It is clear that religious discrimination, Islamophobia, and more generally xenophobia – which are all but forms of racism – exist in a considerable number of minds in Western European countries, and especially in France and Germany.

These societies lack a sense of integration and unity, which makes some citizens feel like strangers in their own homes. Such problems have deep roots in systemic ignorance, caused by the inaction of governments in providing policies that encourage integration – policies that must embrace all the people of a country, including minorities. If these policies existed, future generations, whomever they may be, would not suffer from such bitter incidents like the Charlie Hebdo attack or systemic xenophobia.

It is fair to say that such problems are not going to go away in the coming years. This is a matter of culture. One day, maybe societies will change, where religious and ethnic minorities will all be treated well, and public awareness about all social groups will be high enough. Maybe then, all groups will receive equal respect, whomever they might be.

Shahriar Soltani is a U1 Chemistry student. To contact him, email shariar.soltani@mail.mcgill.ca.