Shareholder action is not enough to change corporate behaviour 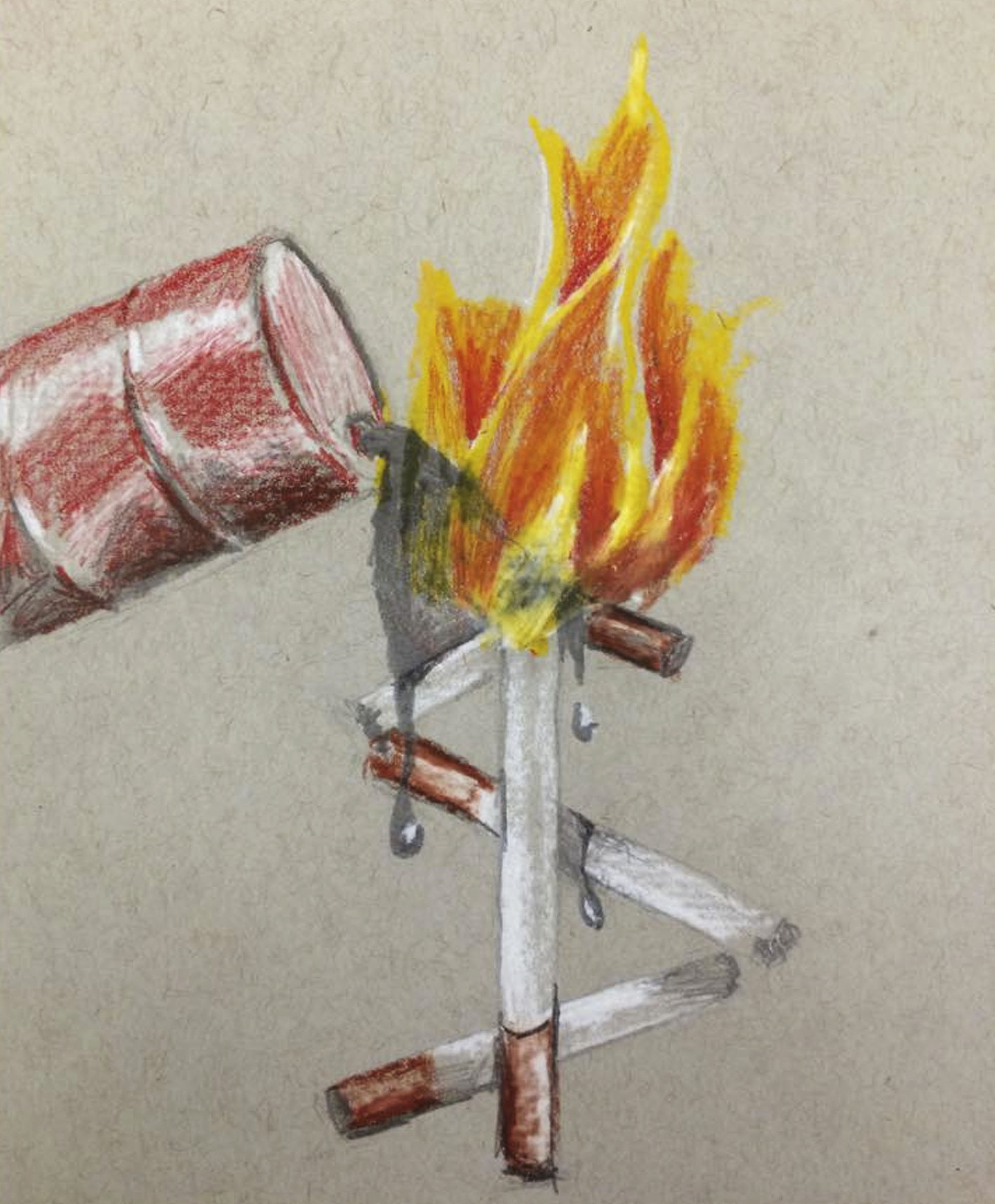 Over the past couple of years, divestment from fossil fuels has become one of the fastest growing activist movements on university campus worldwide, and has influenced such notable entities as Stanford University and the Rockefeller Brothers Fund. It is fuelled by students and religious institutions eager for progress toward a sustainable future and planet. Most universities are reluctant to move away from fossil fuels for financial reasons, but we can look to the precedent of divesting from tobacco products to show that this should not be a worry.

Both industries – ‘Big Tobacco’ and ‘Big Oil’ – have mounted blatantly false campaigns of misinformation to disguise the danger of their product. The effects of smoking and the human causes of climate change are scientific conclusions published in countless peer-reviewed journals; there is no longer any debate. ‘Big Tobacco’ and ‘Big Oil’ have fabricated movements in favour of their products, creating the illusion of doubt. In his book Heat, George Monbiot examines the deceitful work of these politically powerful industries.

Big Tobacco’ and ‘Big Oil’ have fabricated movements in favour of their products, creating the illusion of doubt.

For instance, in 1993, the cigarette company Philip Morris hired a public relations firm to invent a fake citizens’ group called “The Advancement of Sound Science Coalition,” which would lobby the government and link research casting tobacco in a bad light with broader regulation issues such as global warming.

It is a flagrant and damaging contradiction for universities, supposed havens of knowledge and integrity, to condone this sort of manufacturing of disinformation, which is what their refusal to divest from these industries implies.

It goes without saying that the problem with both industries is primarily the product, making shareholder action entirely ineffectual. People who control these businesses are not in a position to address the root problem. This is because there is no way for a tobacco company to operate without selling its harmful product, and no way for an oil company to operate without fuelling climate change. Shareholder action, which can only demand changes in a firm’s business practices, therefore does not address the fundamental problem.

McGill is a thriving, intelligent community with a School of Environment and engaged students and professors; divestment would be a logical decision.

The reluctant but eventual acknowledgement that their products cause harm is highly significant. There is no safe level of use of these products and the industries know it. As a smart, but likely shallow concession, Exxon Mobil has taken a positive view of the implementation of a carbon tax, but this does not address the root problem. Divestment from either industry does not seek to cripple them financially; that would not be viable considering our widespread dependence on oil. Rather, divestment is an important symbolic move – especially in the case of universities – that will challenge the industry’s ability to lobby its own interests within the political sphere. Then, slowly, our economy may shift toward renewables.

McGill’s decision to divest from tobacco companies in 2007 for reasons of “social injury” was consistent with its policy against smoking. Similarly, if McGill’s endowment fund stopped investing in fossil fuels, it would be entirely consistent with the university’s green policy. Vision 2020, a set of long-term sustainability goals adopted by McGill, including the adoption of a responsible investment policy, is an important step forward, and we need to be consistent with it. McGill is a thriving, intelligent community with a School of Environment and engaged students and professors; divestment would be a logical decision.

Though the situation of climate change is dire and the solutions are controversial, the road to mitigating climate change is there in the smoggy horizon. Continuing to invest in fossil fuels constitutes the support of the industry’s practices. Divestment would mean that we would no longer be shareholders in these industries, which may silence our voice as shareholders. But it would be a sure cry for change that will be heard.

Antonina Scheer is a U1 Environmental Studies student with a minor in English Literature. To reach her, send an email to antonina.scheer@mail.mcgill.ca.