The problem with diplomatic immunity

Vienna Convention forces us to accept harmful threats to our rights 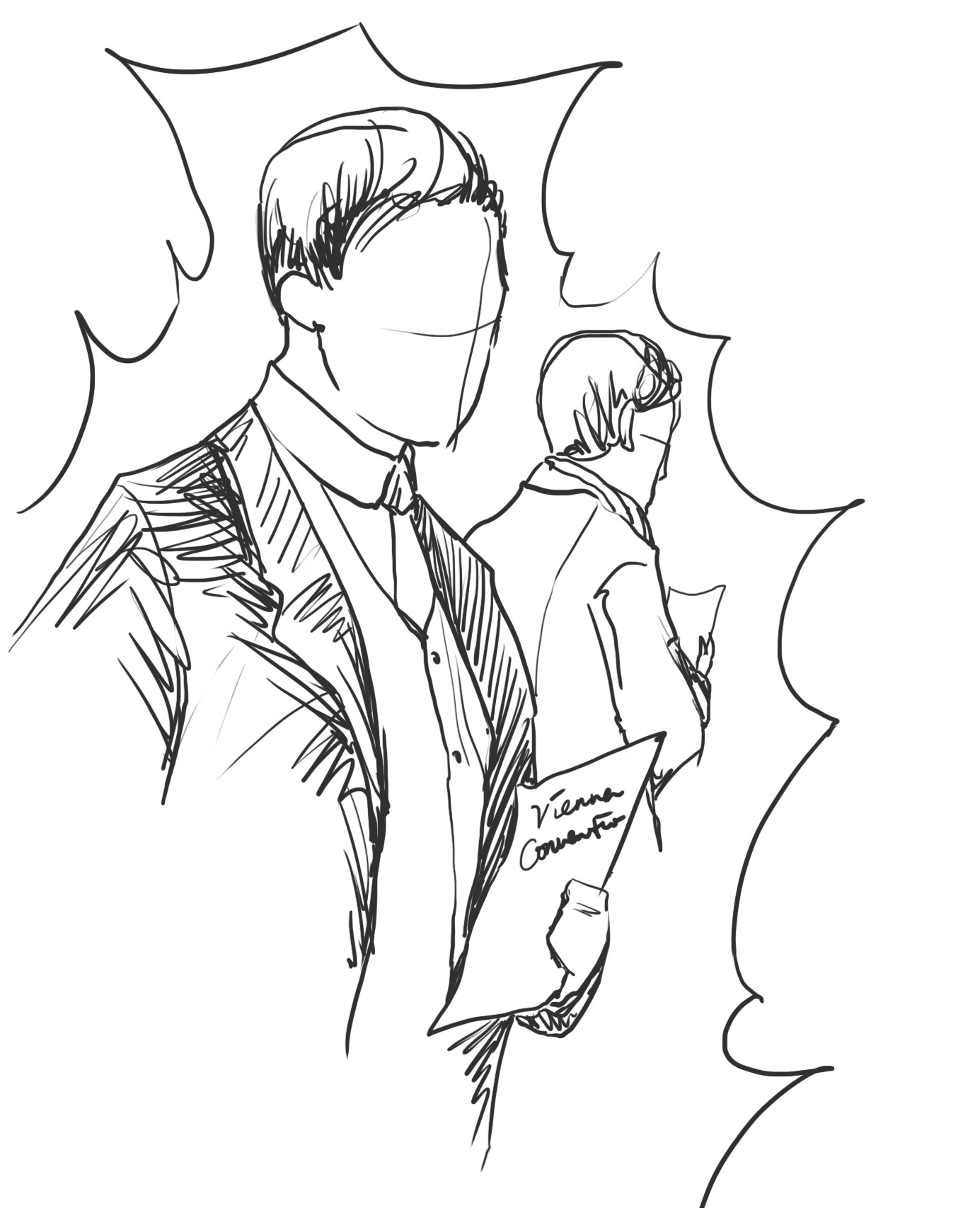 The Vienna Convention on Diplomatic Relations governs diplomatic relations between most independent countries in the world; in total it contains 53 articles, two of which have incredibly disturbing real-world implications. Article 29 grants diplomatic agents a status of inviolability, thereby making them immune to all “form[s] of arrest or detention.” Article 22 grants the physical soil of diplomatic missions the same status of inviolability, thereby making them “immune from search, requisition, attachment or execution.”

At first glance, the inviolability of diplomatic agents and of the premises of diplomatic missions appears reasonable. These two articles are supossed to protect foreign representatives against meddling from their host state. Upon closer examination though, it becomes evident that the status of absolute inviolability granted by these articles poses a serious threat to the rights and freedoms of people who come into contact with foreign diplomats in their own country.

The claim that the diplomatic agent’s person as well as the premises of the mission are inviolable is problematic. It assumes and makes the claim that the benefits derived from absolute inviolability always, and under all circumstances, outweigh all other considerations – even ones that may reasonably justify revoking a diplomat’s or a mission’s premises’ status of inviolability.

Upon closer examination though, it becomes evident that the status of absolute inviolability granted by these articles poses a serious threat to the rights and freedoms of people who come into contact with foreign diplomats in their own country.

To illustrate: on October 17, I stood alone outside Montreal’s Russian consulate with a poster reading “End state-sponsored hate propaganda” to protest against Russia’s blatant mistreatment of queer people. Throughout the entirety of the protest, two workers located on the consulate’s soil harassed, humiliated, and mocked me with countless discriminatory comments. After twenty minutes of enduring their discrimination, I left disheartened, hurt, and angered by the events that had taken place, and no longer able to enjoy the rights and freedoms guaranteed to me by Quebec’s Charter of Human Rights and Freedoms. To remedy these rights violations, I contacted both the Quebec Human Rights and Youth Rights Commission and the Canadian Human Rights Commission. Both commissions refused to investigate my claims, rightly arguing that consulate soil is beyond their jurisdiction.

Normally these two commissions view sexual orientation as a prohibited ground of discrimination and harassment. Under these particular circumstances though, articles 29 and 22 of the Vienna Convention deemed the discrimination that I experienced an irrelevant consideration. The only relevant consideration was that consulate soil is inviolable and thus not subject to investigation. Adherence to provincial, federal, and international law at the same time is not only harmful in this case, but completely contradictory.

Articles 22 and 29 of the Vienna Convention are problematic for another, equally important reason. Accountability is an essential mechanism through which individual rights are safeguarded and through which violations of these rights may be addressed. This accountability is an important – if not essential – aspect of justice, so we cannot readily accept the claim that diplomatic agents and the premises of their missions are inviolable. Making this claim has serious implications. The first implication is that neither diplomats nor people on the premises of a diplomatic mission can be held accountable for rights abuses. The second implication, which follows from the first, suggests that in the case of rights violations, in which the violator’s person is absolutely inviolable, the rights of the other individual are violable in an absolute sense.

This accountability is an important – if not essential – aspect of justice, so we cannot readily accept the claim that diplomatic agents and the premises of their missions are inviolable.

Take the example of a government that strictly prohibits a Neo-Nazi from distributing pamphlets containing anti-Semitic discourse. Let’s assume that in order to limit this individual’s freedom of expression, this government must provide a good reason, and to justify it. Let’s also assume, for the sake of argument, that if ever the justification underlying the rights violation (i.e. the limiting of the Neo-Nazi’s right to full and equal recognition and exercise of his freedoms) is found to be unconvincing, there exists a course of action capable of holding the government accountable for erroneously curtailing this individual’s freedom of expression. In this case, I would argue that the Neo-Nazi’s rights, in this case, are violable, but not violable in an absolute sense, because it is a right whose violation may occur once a good reason has been provided in addition to being a right whose violation may be remedied by means of accountability. If one removes both the good reason underlying the rights violation and the possibility of remedying the violation, only then would the Neo-Nazi’s right to full and equal exercise of their freedoms become what I call violable in an absolute sense.

Keeping in mind the distinction between a right that is violable and a right that is violable in an absolute sense, I’d like to, once again, examine the circumstances surrounding the protest I held. Throughout my protest, the two workers making the discriminatory comments were inviolable persons by virtue of being located on the premises of a diplomatic mission. As a result, my right to full and equal recognition and exercise of my human rights and freedoms was rendered violable in an absolute sense, because no good reason was required for the violators to be permitted to override my right, and because no course of action exists to remedy the rights violation I experienced. The absence of any good reason underlying the rights violation (and of any such course of action, I would argue) signals the absence of accountability and consequently, the absence of justice.

Nonetheless, one might still want to argue that article 29 does not necessarily preclude all mechanisms by which accountability is achieved. After all, diplomats may be declared unwelcome if ever the host country deems their presence no longer desirable (as per article 9 of the Vienna Convention). It seems to me, however, that sending a person home does not qualify as holding a person accountable, for it fails to address the particularities of the offence – if there is one – and appears to be a course of action more suited to disciplining a misbehaving child.
Without a doubt, articles 22 and 29 serve some purpose; however, as things stand, they achieve these purposes by forcibly setting aside reason, accountability and justice, and thereby open up the door to irremediable and unjustified rights violations. If anyone is going to stand by these two articles, they must necessarily justify these significant concessions.

Nicolas Lénart is collecting signatures for a petition against diplomatic immunity. To contact him, and to sign his petition, send an email to nicolas.lenart@mail.mcgill.ca.