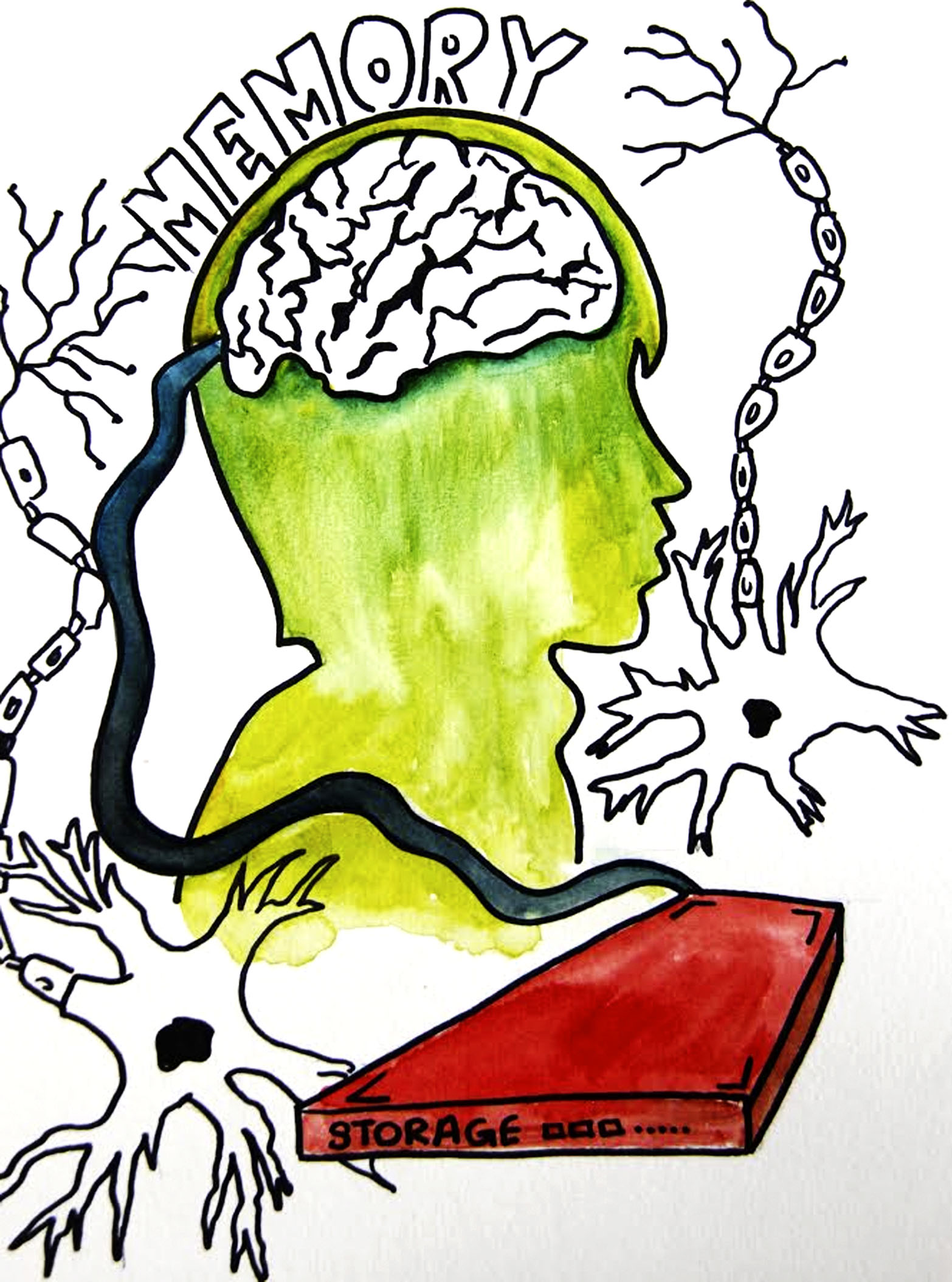 “We have unraveled a novel and specific mechanism through which memory storage and recall can be regulated,” Neuroscience PhD candidate Erin Nuro told The Daily in an email.

Indeed, in a groundbreaking development for neuroscience research, Nuro and then-McGill Neuroscience PhD candidate Denise Cook, along with their supervisor Professor Keith Murai from the Neurology and Neurosurgery department, recently published research demonstrating a previously unknown method of improving the memories of mice, with hardly any negative consequences.

These McGill researchers took mice in late stages of development and removed a protein, known as Fragile X Related Protein 1 (FXR1P), from certain cells in the front parts of their brains. They then compared these mice to mice who had not undergone the alterations. Astonishingly, the findings showed no indication of differences between the two types of mice for every indicator of behaviour and memory tested – physical abilities, anxieties, fear levels, ability to recognize objects, et cetera. As a result of the removal of FXR1P, long-term memory was seen to have been improved.

But why is it that adult knockout mice, laboratory mice which had the FXR1P protein removed, were better at both creating and remembering memories than their normal counterparts? Part of the explanation for this lies with a certain element that is very important to recollection of memory: GluA2. Intriguingly, as the study says, knockout mice showed much higher levels of GluA2 than their normal counterparts.

“Significant progress can be made in the next five-ten years regarding potential novel targets for treating brain disease if resources are made available,”

The two main researchers involved in this study were Cook and Nuro, who worked on it for about 3 years each. Cook explained in an email to The Daily that she initially had the idea to study FXR1P when she began her PhD studies. In 2012, when she took time off to write her thesis, Nuro, who had just started her PhD under the supervision of Murai, took over the project. Both women are first authors of this paper, and many others collaborated with them to help conduct this study, including Neuroscience undergraduate Edith Hanna, who was “instrumental in the initial characterization of the FXR1P knockout mouse,” and is now in medical school, according to Cook.

One effect that the removal of FXR1P had on the mice was a decrease in both spine density and length. “We don’t think the spine changes have an overall detrimental impact on the health of mice,” wrote Murai in an email to The Daily. This, he explained, is due to the lack of difference between their behaviour and that of the normal mice. It could be that this is just to adapt to the large changes in memory ability, wrote Murai.

Cook wrote in her email that performing the same removal of FXR1P from children as was done to the mice would not really work. This, she wrote, is because FXR1P is everywhere in the body, especially in muscles, meaning it can be important for certain aspects of development. “In fact, mice that have FXR1P removed from the very beginning of development die shortly after birth because they are too weak to breathe,” wrote Cook. However, when FXR1P is removed during later stages of development, there are no detrimental effects.

All three of the scientists interviewed agreed that, probably, the best way to apply these results to people would be to suppress the FXR1P protein’s function or imitate it, and achieving these results in humans may be possible in the future.

“At the moment I am setting up experiments that aim to further investigate FXR1P’s role in memory processes including human clinical cases characterized by learning and memory deficits,” wrote Nuro.

Nuro said that in the future, it will be important for researchers to determine if the removal of FXR1P affects other factors outside of behaviour and memory, such as social abilities.

“Significant progress can be made in the next (five to ten) years regarding potential novel targets for treating brain disease if resources are made available,” Murai wrote. He said that further research in FXR1P regulators might lead to discoveries that could be used to heal brain diseases and disorders.

While the discovery offers significant insight into how the brain stores memories, there is still a big leap needed to extend the research findings to humans.