TNC presents Look Back in Anger 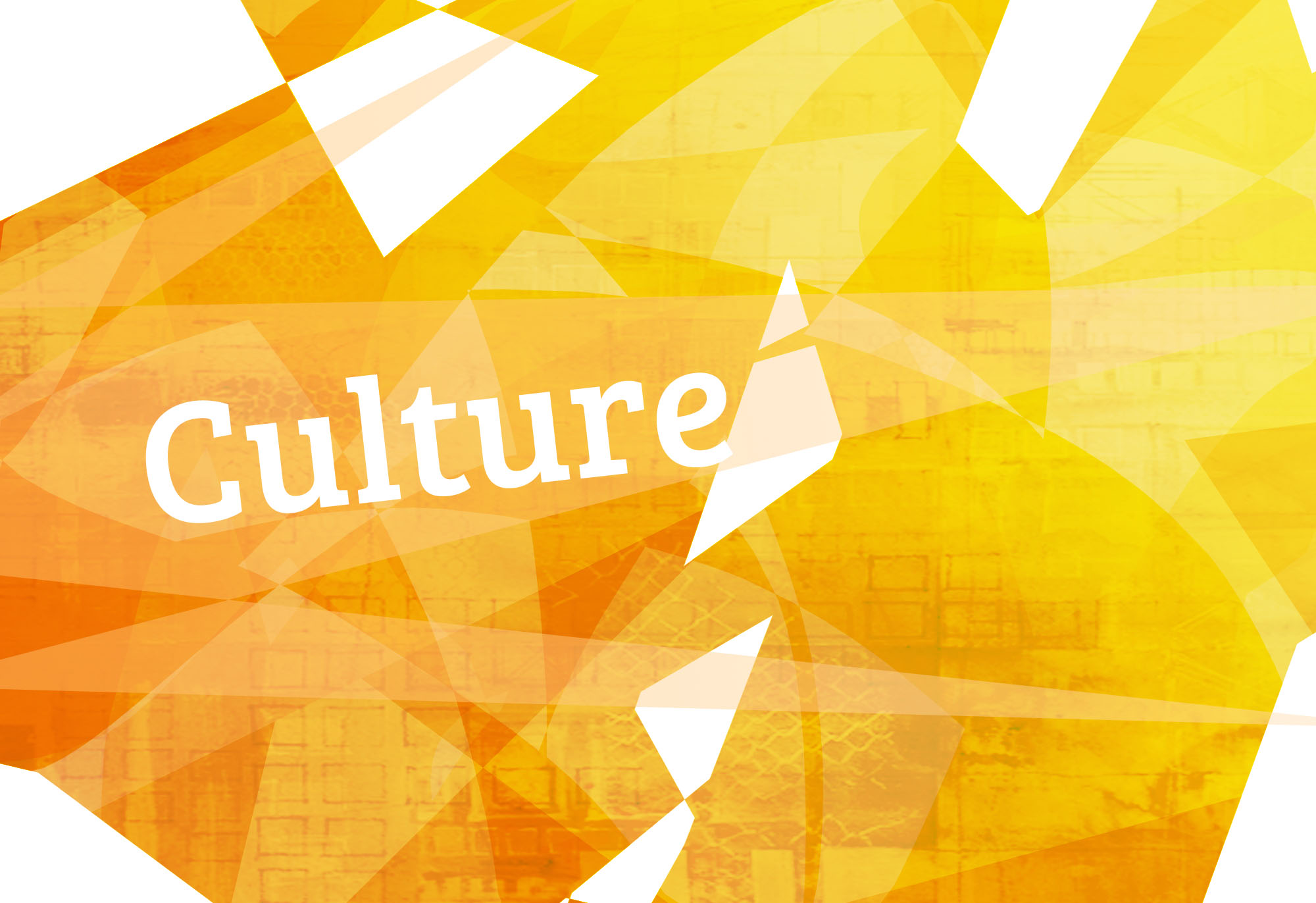 Acting is all about pretending. Tuesday Night Cafe’s newest production, Look Back In Anger, not only depicts actors pretending to be characters, but characters that, through existential uncertainties, are pretending to be human. An uncensored look at vulnerability and human flaws, Look Back in Anger manages to expose pain without being painful.

Set in a small flat in Britain, John Osborne’s Look Back in Anger explores how the tangled emotions and insecurities of four roommates and friends inspire and infuriate in the apartment’s close quarters. Jimmy (Harrison Collett), an agonized industrial worker, is married to Allison, a woman confined by her traditional duties as a housewife. Having experienced his father’s death firsthand at the age of ten, Jimmy is a damaged, self-pitying husband who demands both obedience and emotional support from Allison, resulting in a tumultuous and abusive marriage. Cliff (Alex Bankier), Jimmy’s only remaining friend, lives with them in their flat, providing emotional relief for both Jimmy and Allison as well as comic relief for the play. As the show unfolds, affairs and anger drive the characters apart and bring them back together, exposing the twisted bonds of abuse and suffering.

While the play deals with themes that are difficult to put on display, the treatment of these themes by director Shanti Gonzales and the cast makes the show engaging and powerful, instead of unwatchable. Each character is portrayed as having their own personal struggles, fears, and contradictions, making it impossible to identify a villain or to distinguish ‘good’ characters from ‘bad.’ Gonzales effectively relays these character complexities to the audience by bringing out the nuances in their relationships.

Each character’s vivid awareness of the reality of pain keeps them on the constant brink of an emotional breakdown – and the audience constantly on the brinks of their seats.

Jimmy in particular is emotionally abusive throughout the play, making it difficult to render him likeable. But while his behaviour borders on evil, his upsetting character is broken down by his own self-loathing and fragility, which draws the audience in emotionally. The necessary trigger warning at the start makes it clear that Gonzales is conscious of Jimmy’s problematic nature. In an interview with The Daily, she explained how she dealt with his abusiveness with care. “It does help us to remember that he is a human being,” she explained. “I think that abuse [in theatre] crosses the line when people lose sight of the humanity of it all.”

Collett is remarkable as Jimmy – his on-stage energy is tangible. He lets himself take up large amounts of space, with a physicality that is both brash and unhinged. Through his anxious physicality and clear emotional investment in Jimmy’s character, Collett reflects the remnants of Jimmy’s past relationships, how he blames and constantly resents his past and present self, and how such thoughts continuously rip him apart. Gonzales notes that Collett was given a lot of freedom with the character. “He and I trust and respect each other immensely, which was critical as we approached the characterization of someone like Jimmy.”

While the all-consuming nature of Jimmy’s character could potentially obscure the rest of the play, Look Back in Anger is as much a study of relationships as individuals. The tensions between Jimmy and his lover, Helena (Kate Hamilton), as well as between Allison and Helena, are expertly developed and drawn out. The two women in particular listen and communicate well with each other onstage. With the actors so invested in their roles, an intimate relationship also develops between them and the audience members.

Given this intimate relationship, the audience cannot help but to become intensely engaged in the high emotions that run throughout the play. In one of the more emotionally-charged moments of the play, Allison falls to the floor, reciting her final monologue about wanting to be corrupt rather than neutral. Each character’s vivid awareness of the reality of pain keeps them on the constant brink of an emotional breakdown – and the audience constantly on the brinks of their seats.

At the heart of this show’s poignancy is the resemblance of the character’s fears to those we find within ourselves – fears that include emotional dependency on another person, the precluding vulnerability, and the pain of acknowledging both. Most profound, however, is the fear of one’s own humanity. The play awakens the vastness that’s buried within us, kernels of the unknown that terrify us. Gonzales’ production skillfully brings the audience, the characters, and the actors together in order to face these realities wholeheartedly.