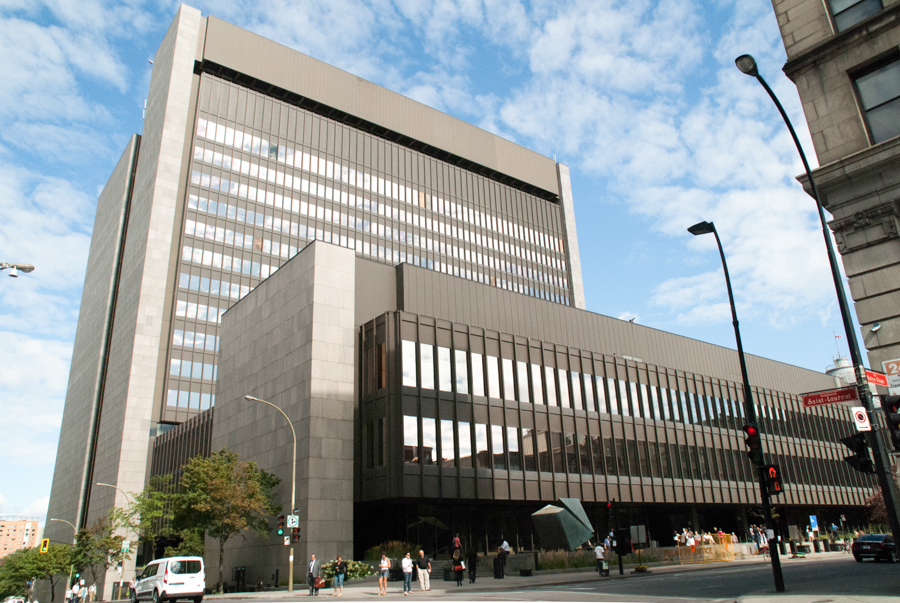 After a hearing on November 17, charges of sexual assault with a weapon were dropped against former McGill Redmen football players Brenden Carriere, Ian Sherriff, and Guillaume Tremblay. Carriere and Tremblay had also been charged with forcible confinement (these charges had been dropped for Sherriff); these charges were also dropped.

The Crown withdrew the charges because it did not feel it had a case with the evidence submitted, Tremblay’s lawyer Debora De Thomasis told The Daily.

“When the Crown attorney, who has a particular role to play in prosecutions, examined his entire file, he concluded that with the evidence he had he should not go forward with his prosecution,” Richard Shadley, Carriere’s lawyer, told The Daily.

The three ex-Redmen were charged in April 2012 with sexually assaulting the plaintiff, who, at the time of the alleged assault in September 2011, was a student at Concordia.

The Sexual Assault Centre of the McGill Students’ Society (SACOMSS) has decided not to issue a statement regarding the events of the hearing. However, in an email to The Daily, SACOMSS external coordinators Jean Murray and Frances Maychak said that they “would like to reiterate that we always believe and support survivors, regardless of legal proceedings.”

“We remind everyone that our services are open to all, and we can be reached at 514-398-8500 or sacomss.org,” wrote Murray and Maychak. SACOMSS had previously released a statement after the charges were originally brought to the public eye.

The hearing for the former players was scheduled to be held at 9:30 a.m. on November 17. However, it quickly went into recess, and commenced again at around 11:30 a.m., at which time one of the three defense lawyers told the judge that the Crown attorney was not present because he was scheduled to speak on the phone with a witness from whom he had received testimony over the weekend via email. The witness’s name, he said, had come up during cross-examination at a previous hearing.

The hearing was adjourned until 2 p.m., at which time the Crown attorney said that he still had not been able to contact the witness, and in light of the new email testimony, asked that the accused be discharged. The judge and the other lawyers agreed to the Crown’s request, and the three players were discharged.

De Thomasis said that she and her client were looking forward to moving on from the events. “We are satisfied with the result, and are ready to turn the page on this,” she said.

In the days following the hearing, the survivor has come forward to give her side of the story of the events of the trial, as well as what happened during the original assault.

According to a Montreal Gazette article, the witness who testified via email the weekend before the hearing was a resident student advisor in whom the survivor confided the morning after the assault.

The testimony was a four-line email, in which the witness claimed that the survivor had agreed to have sex with the men. After the Crown had failed in contacting the witness, the prosecution decided that the survivor didn’t have enough evidence for the case, and withdrew charges. The witness was never cross-examined on her testimony, according to the article.

The survivor also recounted to Global News the events of the night when she was raped, saying that after meeting two of the players at the Korova Bar, she went to an apartment and was given an opened beer can, which she believes may have been drugged. She remembered being on a bed with the three men and telling them to stop; she woke up in the morning to her clothes being thrown at her, and was asked to leave “because [the players] had to go to practice,” she said.

“The way the trial was dealt with wasn’t fair at all,” the survivor told Global News.