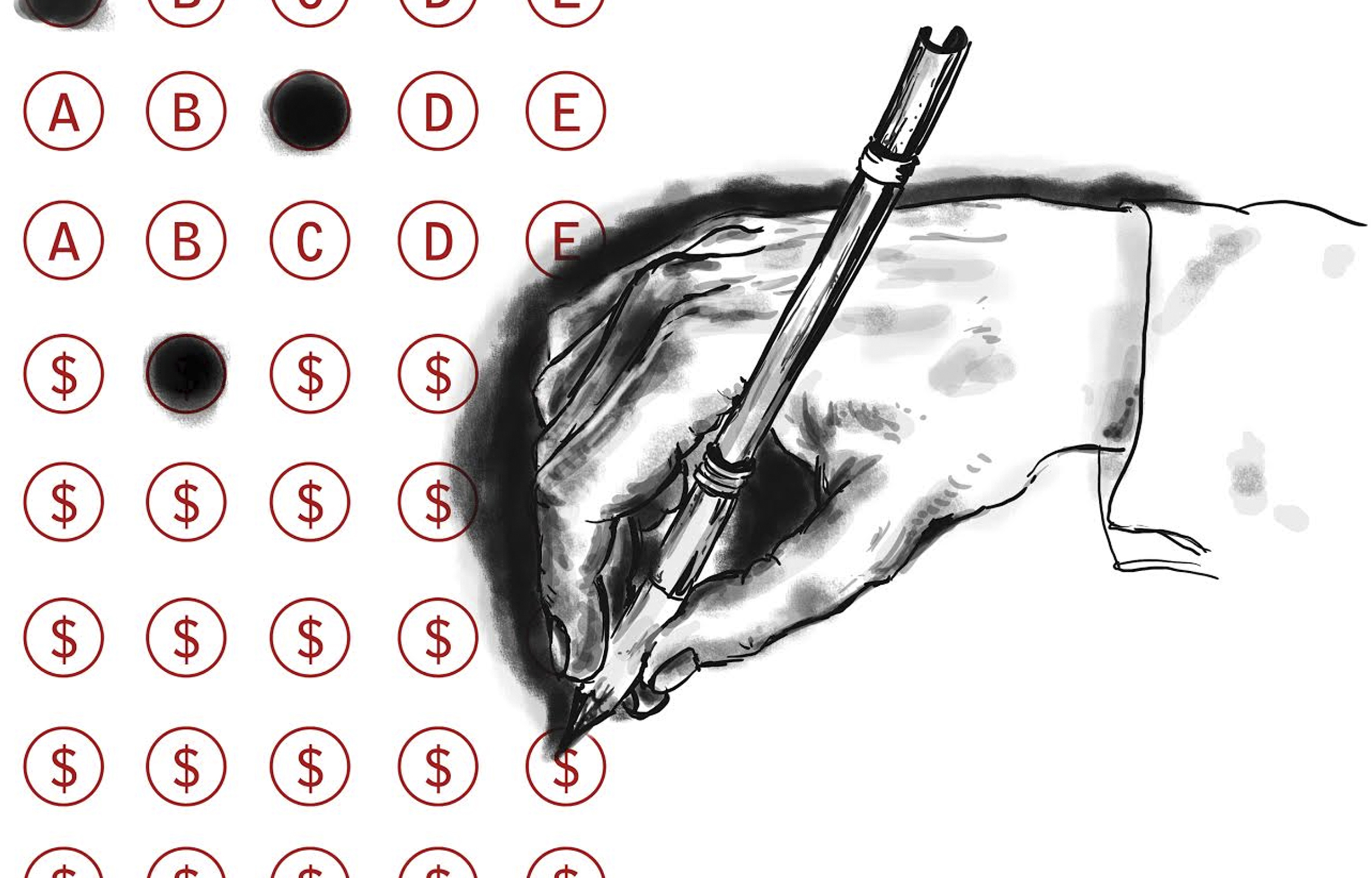 Getting into medical school has never been an easy process, but it’s about to get a little harder. As of April 2015, the standardized test used for medical school admission – the MCAT– will be over two hours longer and will include more critical thinking questions, and new material such as psychology, sociology, biochemistry, statistics, and research design.

This will be the first major change to the MCAT approved by the Association of American Medical Colleges (AAMC) in more than twenty years. But why now?

The AAMC believes that aspiring doctors not only need a solid understanding of the natural sciences, but also a social understanding of medicine, in order to keep up with the rapidly changing healthcare system.

The new MCAT is a test of endurance, lasting seven and a half hours (with optional ten minute breaks between sections and a possible lunch break), and requiring students to extend their knowledge of core courses. The great unknowns that come with such major restructuring have many potential applicants feeling nervous. This has some students rushing to take the current MCAT (available until January 2015), which is a transitional exam and does not have a writing section, making it shorter and more familiar.

A student’s perspective
Heather Nichol is a second-year Masters student at McGill. Nichol recently wrote the current transition test; she believes the topics on the new MCAT are “relevant to the study and practice of medicine, but I also feel that a six-hour test is too long. […] Probably not something that I could have handled while also working towards a Masters full time. So I’m definitely glad I wrote the transition test.”

Owen Farcy, Kaplan Test Prep’s director of pre-health programs and the MCAT 2015, told The Daily that “students have the option to take the current version of the exam but the window is closing quickly. […] Most of the dates in January have already been sold out.” Understanding that many students, with an already busy course load, are worried about the new concepts and the daunting length, Farcy suggests that “if [students] can, the current version is a simpler test, [and it’s] in their best interest to take [it].”

However, “many people agree that these changes are in a positive direction and will better prepare students for medical school,” Farcy says optimistically. Farcy points out that instead of just regurgitating information, the 2015 MCAT will force students to rely on their ability to connect concepts by emphasizing that medicine is as much about knowing your patients as it is about knowing the human body. Additionally, Farcy adds that the length of the test, although not ideal, will allow the AAMC to collect more data, allowing the test to carry more validity.

“[The MCAT] is a very expensive endeavour and I worry that it deters or prevents some very good MD candidates from pursuing medical school.”  — Heather Nichol, Masters student

What universities think
Kaplan recently surveyed 78 medical schools – it found that 44 per cent of schools had no preference for which MCAT version students take, while 28 per cent recommended the current exam and 27 per cent of medical schools advised participants to hold out for the new version. So at this moment, there really is no consensus.

Another unknown is how medical schools will actually use the new data to interpret and compare applicants, or if certain elements will be assigned more value than others.
Although McGill accepts MCAT scores, it does not require the test for admission into their medical program, a decision that was made to eliminate the barrier for francophone candidates in 2010, as the MCAT is not offered in French.

“We want anyone who is able to, to feel free and apply to the program and show us their stuff,” says Saleem Razack, Assistant Dean of Admissions, Equity and Diversity at McGill’s Faculty of Medicine.

Razack believes eliminating the MCAT hasn’t hindered admission but has positively contributed to finding strong students for the program from a wider pool of applicants – “the proof is in the pudding,” he says confidently. Razack explained that the department has worked internally to design a process that looks at a candidate as a whole person, as part of a holistic assessment. They are not only looking for candidates with good academic performance (which they have seen increase since 2010), but also “looking at how someone negotiates the social world.”

Even after MCAT prep courses, which range from $1,899 to $11,999 at Kaplan, students still have to pay for the MCAT itself, which costs $275, in addition to program application fees.

Razack emphasizes the changes to the MCAT are “very much in line with where medical education is going in Canada and what we have done internally at McGill,” especially emphasizing the need for applicants’ knowledge about the socio-cultural determinants of health.

Ultimately, Razack says cautiously, “I can only speak on behalf of my own context, it definitely is possible to select excellent doctors in other ways […] not everybody needs to have the MCAT.”

The socioeconomic barriers
It has been argued for years that the MCAT contributes to a flawed system that mainly benefits the privileged, and does not necessarily act as an accurate indicator of who is a ‘good doctor.’ Many have called for the removal of the MCAT, so admissions can put less of an emphasis on academics, and take a more holistic look at their candidates, which would even the playing field — an approach the McGill Faculty of Medicine has already taken.

Nichol, commenting on her experience with the MCAT, adds, “I feel the biggest flaw is the expense associated with writing the MCAT. The test alone is $275 [USD] and then you add prep books, practice tests, maybe a course, and likely also travel or hotel costs to get to a testing centre. It is a very expensive endeavour and I worry that it deters or prevents some very good MD candidates from pursuing medical school.”

The socioeconomic barriers of getting into medical school are a harsh reality for many applicants. Even after MCAT prep courses, which range from $1,899 to $11,999 at Kaplan, students still have to pay for the MCAT itself, which costs $275, in addition to program application fees. It’s a continuous uphill battle that doesn’t stop, even after getting into medical school. Even though the new MCAT aims to be more holistic, it still excludes candidates who cannot afford the costs of preparing for and taking the exam.

A little incentive
With these new changes to the exam, the debate between whether or not we need the MCAT, especially here in Canada, will still continue and so will the barriers that come with the exam. Alas, future med students have little choice: the MCAT isn’t going anywhere, and so the rush for hundreds of eager applicants to get ahead of these new changes are in full swing.

Although many believe that the changes to the 2015 MCAT are positive, we won’t know anything for certain before the first round of students take the test this spring. As an incentive to take the new MCAT the first batch of students are being offered a $150 Amazon gift card. After all, they will be the guinea pigs, a frightening prospect for many.