Criminalizing sex work is not a solution 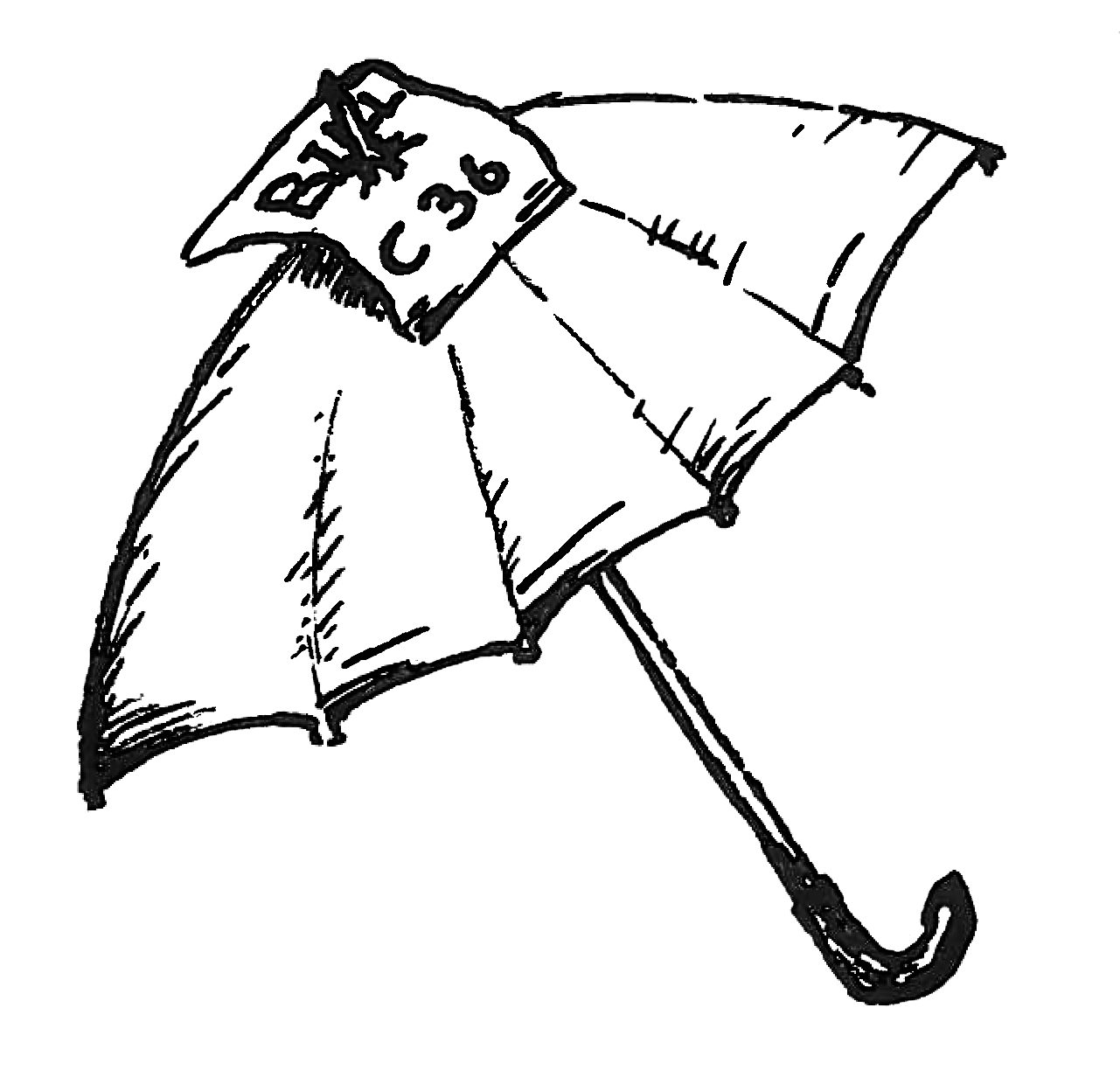 Bill C-36, which regulates sex work in Canada, is set to become law by December. The bill is the Conservative government’s response to a Supreme Court decision last December that struck down key provisions of Canada’s existing sex work legislation on the grounds that it actively endangered sex workers. Where the government had the opportunity to improve its policies and promote the safety of sex workers, it instead wrote a law that addresses none of the Court’s concerns and perpetuates the harmful stigmatization of sex work.

The bill effectively replicates and expands the harmful provisions that were struck down last year, such as the criminalization of brothels and public communication for the purpose of sex work. It restricts the purchase or sale of sexual services in public spaces, criminalizes the involvement of third parties such as bodyguards and drivers (who are key to the safe conduct of sex work) introduces the criminalization of those who purchase sexual services, and prevents sex workers from advertising. All of these provisions prevent the creation of a safe space for conducting sex work – they force sex workers to do business on the streets and underground.

In pushing this legislation, the government has ignored the spirit behind the Court’s decision, instead taking the opportunity to promote a conservative agenda that regulates the bodies and lives of sex workers. The bill’s express purpose to ultimately “abolish [sex work] to the greatest extent possible” is fueled by a moralistic condemnation of sex work, while failing to address the needs of those directly impacted by it. In promoting abolition, Bill C-36 perpetuates the stigmatization of sex work that ultimately contributes to the level of violence, and lack of response to it, faced by sex workers, especially those from marginalized populations.

There has been an overwhelmingly negative response to this bill from sex workers and advocacy groups. The Canadian Alliance for Sex Work Law Reform, Sex Professionals of Canada, and Stella, a Montreal sex work solidarity organization, have all spoken out against the bill. Instead of heeding the calls of those with lived experience, the government has relied primarily on one advocacy group in writing the legislation: the Women’s Coalition, which seeks to abolish sex work.

Opposition to sex work and the support of its criminalization does sometimes stem from a concern for safety. The Native Women’s Association of Canada responded negatively to the Supreme Court’s original decision, noting that “Aboriginal women and girls […] are among the most vulnerable population in Canada,” and that many Indigenous women find themselves doing sex work as the result of poverty. Indeed, while many sex workers enjoy their jobs, many others find themselves in the industry not by choice, but due to coercion, violence, trafficking, or poverty. That being said, criminalization does not actually address these issues. Bill C-36 puts sex workers in harm’s way regardless of the circumstances under which they entered the industry.

If those in power are actually concerned with the well-being of sex workers, they must radically change their approach to sex work legislation. Instead of supporting archaic legislation with harmful rhetoric that portrays sex workers as either victims or villains, the government must make a genuine effort to address the issues that really matter: preventing sexual violence and ensuring the safety of sex workers.