On the brain and mental health

The quest to understand mental illness 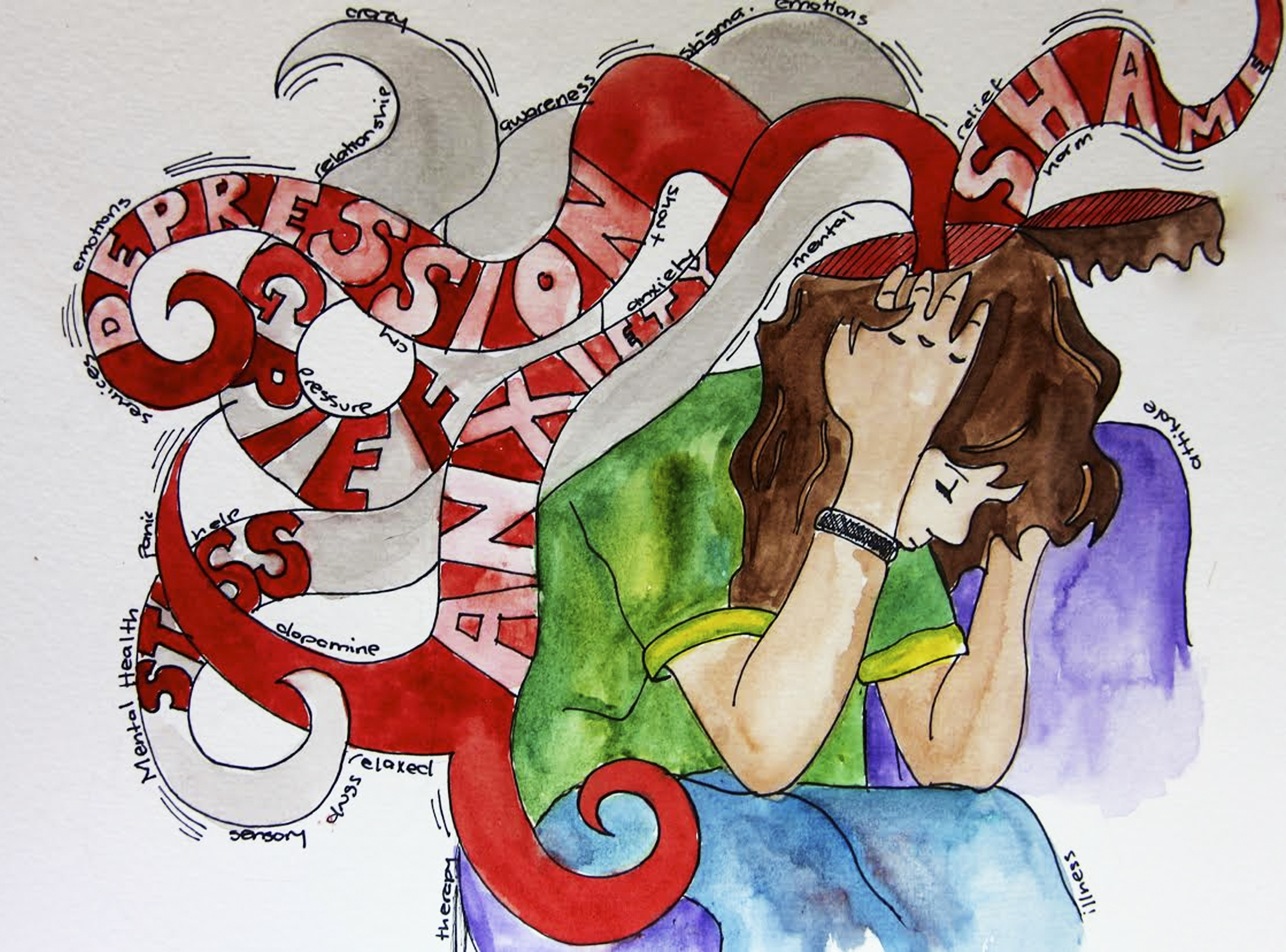 It is astounding how, despite the millions of dollars and the many years dedicated to brain research, studies of psychiatric and neurological diseases are still far behind the advances of other medical fields.

On October 23, at the Jeanne Timmins Amphitheatre of the Montreal Neurological Institute (MNI), a group of leading scientists got together as part of a discussion panel on the brain and mental health.

The three featured speakers were brought together by the Ludmer Centre for Neuroinformatics and Mental Health in a multidisciplinary effort to approach the complex issue of mental illness research. Alan Evans is a researcher at the MNI, while Michael Meaney is the associate director of the Douglas Mental Health University Institute. Celia Greenwood is a senior scientist at the Lady Davis Institute of the Jewish General Hospital and is also an associate professor at McGill of Oncology, Epidemiology, Biostatistics, Occupational Health, and Human Genetics.

At the Ludmer Centre these three researchers combine their efforts, seeking to put all the data from their different disciplines together, and from these efforts, draw sensible conclusions on mental health research. Through this platform and collaboration, they intend to build a bridge between biological science and intervention programs.

During the event, Rémi Quirion, Quebec’s Chief Scientist, posed three core questions on the brain and mental health to the panelists. The first question was why, despite all the efforts, advances in neuroscience and mental illness research seem so far behind those in cancer and cardiovascular disease. Evans responded by saying that the most fundamental reason is that mental illnesses arise from brain function disorganization. Unlike tangible, focal neurological diseases, such as a brain tumour or a stroke, the irregular and disturbed brain activity that generates abnormal behavior is not easy to grasp or classify in identifiable patterns.

“Up until recently, we didn’t have tools to catch up to the connectivity and organization of the entire brain as it changes through life. We didn’t have the technology to observe that activity nor to analyze the data. In the last twenty years everything has changed,” Evans said.

Greenwood believes there has been little progress because brain activity has been very challenging to measure. However, she agrees with the fact that this is beginning to change due to the development of more advanced technology. Nowadays, through a plethora of computational tools, scientists are beginning to figure out what’s going on in the brain.

This event inspired hope that, as these panelists claim, we are one step closer to building effective interventions in mental health that stem from quality research and inter-institutional collaboration.

The next question touched the issue of stigma; to respond, Meaney spoke of how, because of the fact that there was no measurable alteration in the electrical brain activity of psychiatric patients, mental illness was considered spiritual weakness or even demonic possession in the past. Psychiatric problems have always gone together with fear. “I think the problem is that we fear the behaviour of psychiatric patients. We don’t fear cancer patients, we don’t fear diabetes, but we fear mental illness nonetheless,” said Meaney. The hope is that, with the new advances that identify mental disease as “a tangible consequence of brain function,” this stigma can be slowly eliminated and thus introduce a paradigm shift.

Greenwood also spoke about another situation that adds difficulty to the diagnosis of this type of problem: mental illness as a continuum, or the idea that that mental illness doesn’t work in terms of the presence or absence of a disease, but is rather a range of different brain activity that may become non-functional after a certain point. The boundary between mental health and mental illness is a blurry one. We deal with multifactorial situations in which genes, behaviour and experience shape each individual’s profile. The panelists insist through better clinics and more technological advances, a personalized medicine with customized information may help us to overcome these challenges.

Finally, the discussion panel spoke about the contribution of McGill to mental health research. Meaney pointed out, there is a sense of tradition at McGill around the study of the brain. In 1949, professor Donald Hebb came to understand the brain as the seat of behaviour, cognition, and emotion, and as a function of genetic and and environmental influences, becoming the father of modern neuroscience. Ever since, there has been a strong drive in Montreal and throughout all of Quebec to pursue research in psychology, neuroscience, and psychiatry. Renowned Montreal-based neuroscientists like Brenda Milner – who was actually present at the conference – and Wilder Penfield also come to mind as leaders in their field.

This event inspired hope that, as these panelists claim, we are one step closer to building effective interventions in mental health that stem from quality research and inter-institutional collaboration.

Although mental health is one of the biggest challenges currently facing medical research, if scientists succeeded in assembling the data that new technologies give us and the clinical assessments – linking genes, brain imaging and behaviour patterns – we can find direct treatments to develop personalized medicine and customized interventions for individuals who suffer from life-changing conditions such as Alzheimer’s.

The reason why the Ludmer Foundation began the whole project of the Centre of Neuroinformatics was to try to speed up this process. We can only hope that scientists continue their research on mental health and advance the field; as Meaney said, “there’s no health without mental health.”