Even after #ConsentMcGill, we need to keep talking about consent 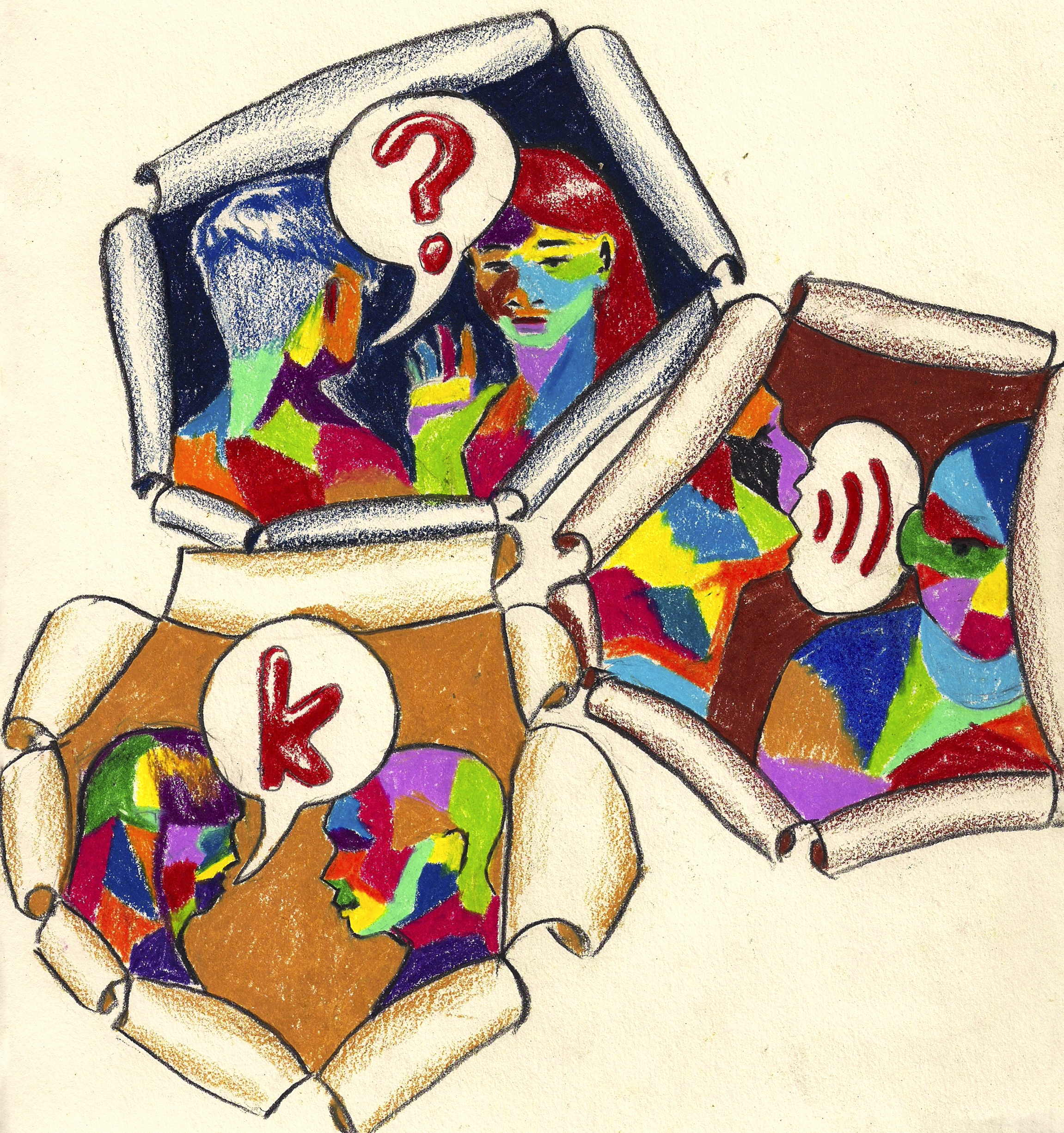 Between October 20 and 24, McGill, in partnership with students, faculty, and staff, launched its first sexual consent campaign, titled #ConsentMcGill. The goal of the event was to raise awareness of the concept of consent both in sexual activity and in everyday life through workshops, information booths, film screenings, and panel discussions. The campaign pushed three basic components of consent: ask, listen, respect. You ask someone before doing something and make sure they are okay with it; you listen to the person’s answers and to how they’re feeling; and most importantly, you respect their decision. Crucially, consent is dynamic – you can remove it at any time and at any place, even within a romantic relationship. That this is still not widely understood means that it’s vital to keep talking about consent. People need to know that they have a right to remove themselves from uncomfortable situations, and that they don’t owe anything to anyone.

According to the Quebec Ministry of Health and Social Services, “Sexual assault is an act that is sexual in nature, with or without physical contact, committed by an individual without the consent of the survivor in some cases through emotional manipulation or blackmail, especially when children are involved. It is an act that subjects another person to the perpetrator’s desires through an abuse of power and/or the use of force or coercion, accompanied by implicit or explicit threats.” Though the type of attack that this definition captures might seem rare, it’s actually extremely common. People are sexually assaulted all the time. However, Regroupement québécois des Centres d’aide et de lutte contre les agressions à caractère sexuel (CALACS), a feminist organization that aims to “produce tools against sexual violence,” states that fewer than one in ten women report sexual assault, making the crime one of the most underreported in Canada.

We live in a culture of misplaced blame: it is the responsibility of people to respect the wishes of someone if they do not give consent, either verbally or non-verbally.

There are many reasons for this. For a start, our society constructs a host of damaging myths and false conceptions about sexual assault. These myths include a general belief that survivors ‘asked for it’ by dressing a certain way, or that perpetrators of sexual assault all suffer from mental health issues and cannot control themselves. In fact, according to the West Island CALACS, most sexual assaults are premeditated and require a certain amount of preparation. On top of that, the aggressors are very often people who conform to social standards in every other circumstance, people that you would never guess would commit sexual assault. With the prominence of such assumptions, it comes as no surprise that many survivors don’t report sexual assault: they’re unlikely to open up about their experience for fear of being judged and ignored.

Another damaging thing you hear sometimes is that survivors should fully understand what happened to them, and should have simply gone to the police straight away instead of waiting for years until talking about an assault. These conversations always turn to what the survivor should or shouldn’t have done, implying that the survivor is to blame. Meanwhile, perpetrators are rarely burdened with the same responsibility, and they are rarely held accountable for their actions. We live in a culture of misplaced blame: it is the responsibility of people to respect the wishes of someone if they do not give consent, either verbally or non-verbally. Unless everyone understands consent, not much will change.

Sexual assault is always the fault of the perpetrator; it’s important to make this clear.

Sexual assault is always the fault of the perpetrator; it’s important to make this clear. If, as a society, we don’t understand this from the get-go, survivors will obviously never start reporting the crime for which they are collectively blamed. To overcome this, we need to begin educating people about consent. This is both a proactive and preventive measure – it aims to solve one of the root causes of sexual assault, as well as focus on after-the-fact cures.

What’s more, there are countless, extremely damaging consequences to being the survivor of sexual assault. Sexual assault can lead to depression, anxiety, eating disorders, a lack of self-confidence, feelings of shame, hypersexualization, and a fear of sex and relationships. #ConsentMcGill is an important first step in challenging a culture that allows sexual assault to occur. Much more needs to be done to change this culture, but it’s a good thing that, at least, the very minimum is being done at McGill.

The damage done by sexual assault and a culture that harms survivors is something that affects everyone. This is why initiatives like #ConsentMcGill – which aim to reach out to everyone – are needed.

If people do not know whether they have experienced sexual assault, or how to act if they do experience it, it’s important to note that there are many resources that exist outside of #ConsentMcGill that can provide support and information for all people who have experienced sexual assault. Examples of non-campus organizations are CALACS; Centre de Ressources et d’Intervention pour Hommes Abusés Sexuellement dans leur Enfance (CRIPHASE), an organization that works with men who were assaulted during their childhood; and the Montreal Sexual Assault Centre, which offers support services to all survivors of sexual assault. The Sexual Assault Centre of the McGill Students’ Society (SACOMSS) provides similar services on campus. In view of the problem, #ConsentMcGill is an important initiative, but the the problematic victim-blaming and rape culture it tries to tackle should not be limited to the school setting. The problem is social, and ultimately #ConsentMcGill was an opportunity to discuss how to begin solving it, not just with people we know on campus, but with society as a whole.

The damage done by sexual assault and a culture that harms survivors is something that affects everyone. This is why initiatives like #ConsentMcGill – which aim to reach out to everyone – are needed. Campaign volunteers opened up the conversation to everyone on campus, without seeking to impose set ways of thinking on anyone. Rather, the conversation was anchored around the important fact that sexual relations are a two-way street, something to be shared consensually. For them to be truly devoid of harm, certain conditions have to be met: proper communication, listening, and most of all, respect. For this to succeed, we need to keep talking about consent.

* Part of this article has been translated from French.

Kharoll-Ann Souffrant is a U1 Social Work student, and former #ConsentMcGill volunteer. To contact her, please email kharoll-ann.souffrant@mail.mcgill.ca.