Looking to the future to understand the present 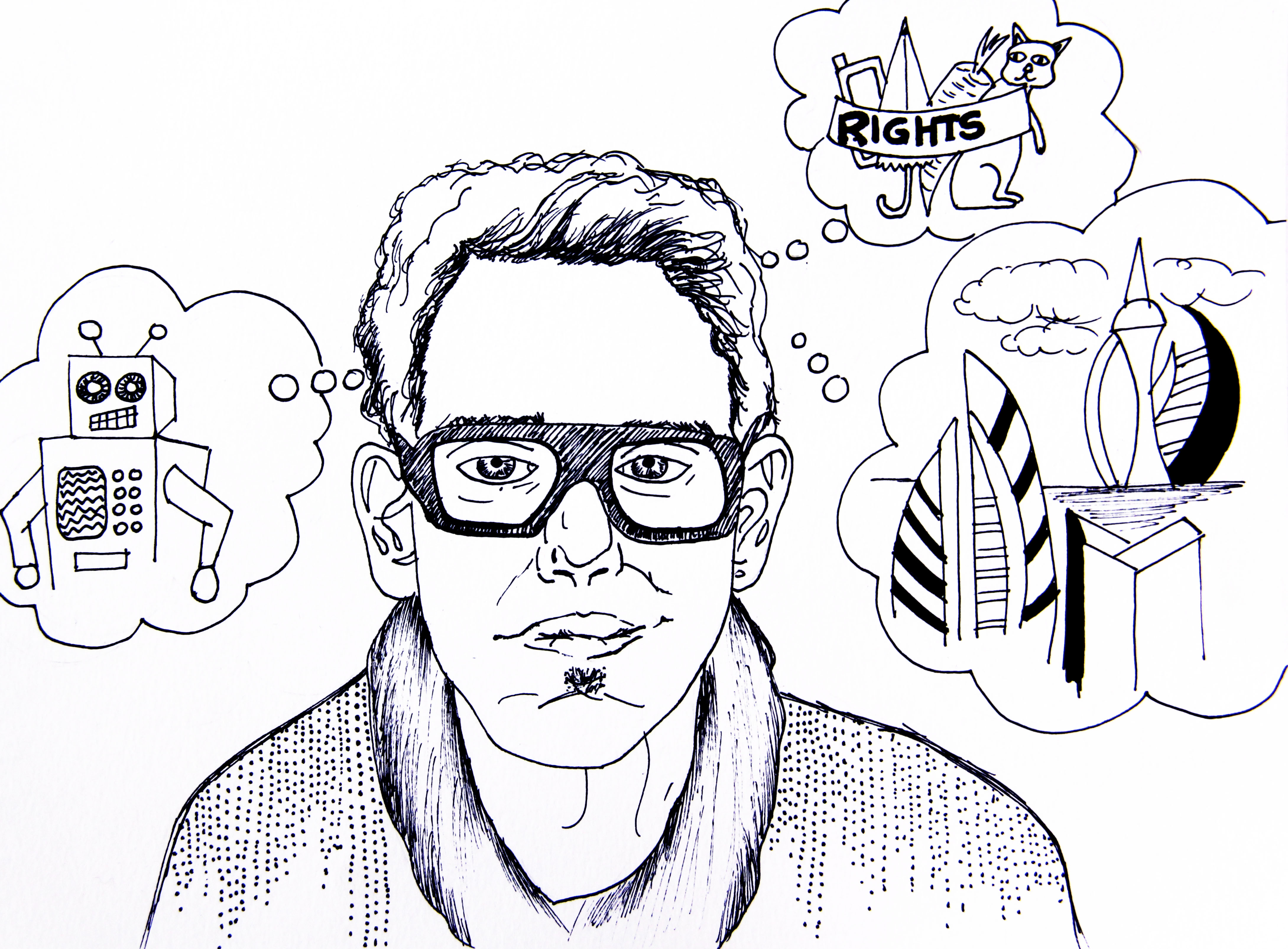 Looking to the future in order to understand present events might seem unconventional. Albeit unusual, the drop-in workshop “Reverse Archaeology: A Design Challenge” held on September 28 at the Canadian Centre for Architecture (CCA) did just that. The term “reverse archaeology,” which was used to embody the theme of the event, is indicative of the nature of the approach adopted by the workshop: instead of focusing on the material remains (such as fossil relics, artifacts, and monuments) of past human life, reverse archaeologists study that of eventual human life.

Archaeology, the study of past human practice, has uncovered mysterious items dating as far back as 30,000 years ago in the unglaciated portions of the northern Yukon, Canada. The type of archaeology discussed at this workshop, however, focused on objects dating forward to 2050.

According to the CCA, the workshop was supposed to “test the creativity, rationality and linear-thinking skills of participants, who will each design a new and technologically advanced artifact, object or tool based on a future world scenario.” At the event, participants were not asked to design a new futuristic device – instead, they were asked to choose from a list of future scenarios already written out. Surprisingly, there was also a very important emphasis placed on promoting the rights of non-human objects or “non-humans,” which was a difficult concept to grasp. These “non-humans” ranged from vegetables to labour robots to anything else you could think of. Yael Filipovic, the organizer of the event and the head of the education department at the CCA, said that one of the goals of the event was to have participants “reflect on the important role that non-humans will play in the future.” She said that in today’s society, people are too centred on themselves and are too preoccupied with their own business that they forget to ponder the importance of the things around them.

During the event, participants were asked to imagine themselves as a lobbyist group for a non-human entity. The possible categories of non-humans to choose from included vegetables, bikes, animals, umbrellas, clothes, and electronic devices. Once their group was chosen, they then had to choose a future scenario that reflected their lobbyist group’s interests. Although it is disappointing that the participants were not tasked with creating the scenarios themselves, the ones that the education department came up with were very entertaining to read through and imagine. One unlikely scenario, for example, described a world where recording and uploading memories from the human brain as well as photographing dreams are all possible thanks to the progress of physics. With these strides in science and technology, it is possible to create a new tool called the “brain pacemaker” for Alzheimer’s patients, making their memories obtainable at the push of a button.

After being attributed a scenario, participants were then asked to analyze what concerns their non-human group would have with the selected future scenario. They were also asked to come up with a slogan for their lobbyist group. In the case of the former scenario, individuals highlighted privacy rights problems as well as issues of memory tampering as potential risks. The slogan chosen was “Memories are for us to keep.” A couple of participants said they enjoyed this part of the exercise in particular because it made them “question the influence of technology in our daily lives and it highlighted the negative repercussions that may arise if technology is not properly managed.”

Overall, “Reverse Archaeology: A Design Challenge” was a fresh idea that could have been better presented and explained. The purpose and objectives of the event were too vague. Many participants, for example, were confused as to why the future scenario had to be associated to a non-human group. This being said, having to think about the rights of non-humans was definitely a unique experience, since it is an area of the law that is not often explored. Laws are generally created to respond to the needs of living individuals, not inanimate objects. The future scenarios were also very creative and thought-provoking. There were many good ideas that arose from the event, but unfortunately their lack of cohesion left participants scatterbrained.