Failure to include Indigenous voices a concern 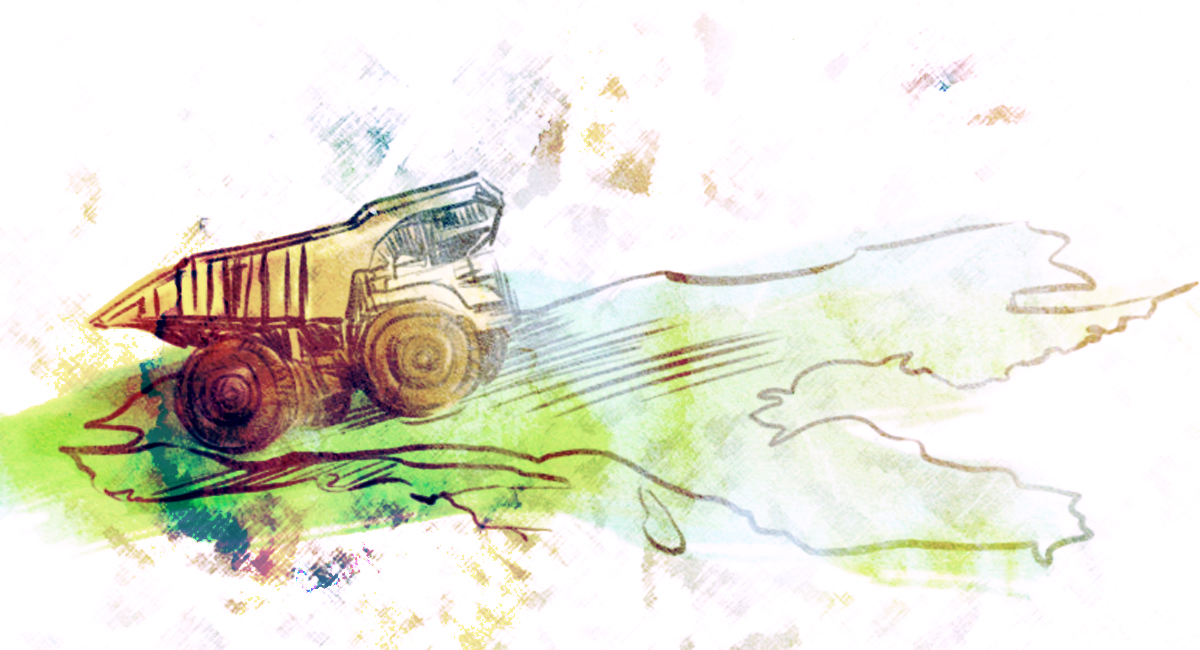 At a press conference on October 15, the minister responsible for Plan Nord, Pierre Arcand, announced that Quebec will soon be creating a research centre called l’Institut nordique du Quebec (INQ), or the Northern Institute of Quebec. Surrounded by representatives from McGill, Université Laval, and the Institut national de la recherche scientifique (INRS), Arcand stated that the institute will be performing research on areas in Northern Quebec.

The institute will gather information on these areas in conjunction with the controversial Plan Nord, a proposed project to extract resources from the lands of First Nations and the Inuit, such as the Kuujjuaq Inuit land. The lands contain many natural resources, including gold, iron ore, rare earth metals, and diamonds.

The provincial government of Quebec will provide the project with $3 million from the Fonds du Plan Nord, or the Northern Plan Fund, for the creation of the institute, which will not have a central location between the three universities involved.

Research for development and resource extraction in Northern Quebec

“The plan is for INQ to become a hub for research, innovation, and community development related to the North across disciplines, including in areas like the responsible use of natural resources, nutrition and health of Indigenous people, civic security in the Arctic, access to education, and renewable energy,” McGill’s Vice-Principal (Research and International Relations) Rose Goldstein told The Daily in an email.

The areas of Northern Quebec being targeted by this research are sparsely inhabited, and little research is currently available on the area.

Therefore, according to INRS Vice-President of Research and Academic Affairs Yves Bégin, current research methods will have to be revised and replaced with other methods that can more accurately represent the current situation of the areas to be studied.

“The key point is to see the north from the north. Anyone who has experience will say that the north is so particular that everything has to be reinvented,” Bégin told The Daily in an email, though he did not go into specifics of the research methods that will be used.

He said their research will cover a variety of topics, including, “biodiversity, population health, economy, mining, [and] permafrost.”
“This initiative is aligned with the Quebec government’s focus. […] INQ is not, however, part of the Plan Nord,” said Goldstein.

Both Bégin and Goldstein claimed that the research aspect of the INQ would attempt to incorporate the perspectives and insights of Indigenous people already living in those regions. “Consultations with internal and external communities will certainly be part of our work as we create a world-class research program to take place at this future institute,” said Goldstein.

Speaking about the INQ project specifically, Bégin mentioned that one of the goals of the INQ is to include Indigenous perspectives in the research conducted, and that, in his experience, the Northern communities have been involved since the inception of the program.

With regard to McGill’s efforts to include Indigenous peoples, Goldstein stated, “We will collaborate with the partner institutions to develop a governance plan, extend the partnership to encompass Northern communities, establish a budget, and initiate program development.”

Lack of inclusion of Indigenous peoples in Plan Nord

Tunu Napartuk, the mayor of the village of Kuujjuaq in Northern Quebec, told The Daily that the consultation process for Plan Nord has been extremely limited, and that no one in the Kuujjuaq community was told specific details of the plan.

“When it first came out a number of years ago, we were informed at the same time as the general public. […] Afterward, we were taken by surprise and we’re now trying to adjust and see how the plan now is going to work for the north,” said Napartuk.

Napartuk explained why the proposed projects are worrying and that he wished that he and his community had been consulted more.
“We live off the land. […] Inuit groups on the land learned how to work with the land and survive off it for many centuries, so the land and the environment are extremely important to us,” he explained.

“So when there’s another group of people that show interest in our land – we call it our land because we’ve been on this land for many thousands of years – when there’s other groups of people who show interest in our land, we’re always concerned, and we always want to take part in the process, to be informed, to have the right to ask questions on what the plans are,” he added.

Napartuk explained that regional leaders, elected from within the people in Kuujjuaq, are the ones who voice their concerns about projects happening within their territory to the government.

“We do have leaders, regional leaders, elected leaders, that we elect within our people, and they’re the ones who have been spending a lot of energy, and pass on their concerns about any projects that may happen within our territory.”

“[Regional leaders] regularly meet and inform the provincial leaders, and the [provincial] government – I hope by this time – clearly understands what our concerns are,” said Napartuk.

Napartuk said that although the government listens to the concerns voiced by regional leaders, they are not necessarily prioritized over the general goals of the province.

“In the north, especially North[ern] Quebec, we have the tendency of finding out things after projects or programs have started, and the whole process of consultation has always been challenged. So, to be consulted, and to be made aware of how things are going to work, especially if the projects are very important, that needs to happen here,” explained Napartuk.

The Plan Nord project was first proposed in 2011 by the Liberal party, but was put on hold for 19 months after the Parti Québécois came into power in 2012. After the Liberals won the elections in April under Philippe Couillard, the project was revived with a few changes.

Major changes from the 2011 version include a new revenue-sharing scheme between regions, whereby tax revenue used to fund the project will be used for both extracting natural resources and youth development programs. Additionally, a stronger focus will be placed on the development of the mining industry with a $1 billion investment by the Quebec government in Quebec contractors building mining equipment.

Plan Nord’s overall focus on the exploitation of the natural resources on lands belonging to Indigenous peoples has already earned criticism from many environmental and social justice groups, including Divest McGill. When the plan was first introduced in 2011, Divest McGill issued a statement saying, “Quebec’s Plan Nord involves some of the largest, dirtiest companies on the planet and provides for extraordinary environmental destruction across huge swaths of Northern Quebec. Much of this will occur on Native land, as the voices of Indigenous peoples fall on the deaf ears of politicians.” Activists have also demonstrated against the project for similar reasons.

Both the original and current plan involve heavy investments in research on the resource-rich lands of Northern Quebec and infrastructure development, the latter of which aims to increase the accessibility of natural resources in Northern Quebec.