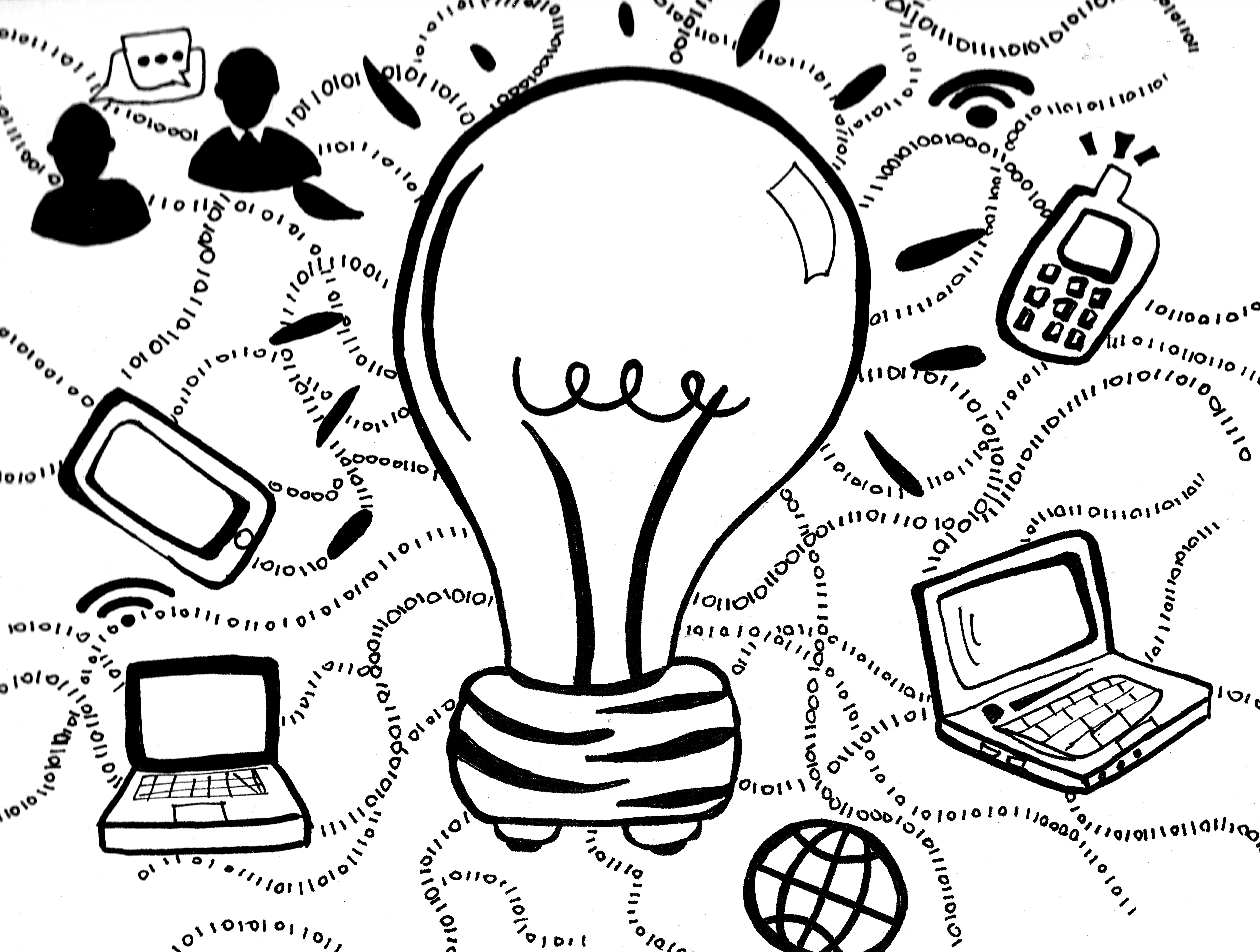 As the Ebola virus spreads through Africa with no viable vaccine or cure, scientists are racing to counter the deadly disease. The search is being bolstered by an unlikely ally: thousands of online gamers. Foldit, a free online game, has thousands of users collaborating and competing to solve protein folding puzzles that could help scientists by predicting new protein structures computer programs may have missed.

Foldit crossed the line from science-based game to scientific research in 2011 after developers published a paper in the peer-reviewed journal Nature Structural & Molecular Biology. According to the paper, gamers were essential to the research discovery. “Following the failure of a wide range of attempts to solve the crystal structure of M-PMV retroviral protease […] we challenged players […] to produce accurate models of the protein. Remarkably, Foldit players were able to generate models of sufficient quality.”

The structural protein model developed by the Foldit gamers provided new insight for the design of antiretroviral drugs used to treat HIV. Recently, users have been folding away on Ebola-related puzzles, and scientists have been following up on the proposed protein structures with the hope of developing a new vaccine.

A similar program, EyeWire, creates a game out of mapping neurons. Gamers fill in artificial intelligence knowledge gaps by highlighting logical paths and eventually completing maps of individual neurons. More than 2,000 EyeWire gamers have been accredited in a recent paper, also published in Nature Structural & Molecular Biology, that unveiled the mechanism by which mammals detect an objectís direction of motion. The publishing of legitimate papers gives credibility to the idea of mass outsourced innovation: it’s more than just gaming.

Mass outsourcing, or crowdsourcing, isn’t a new idea. Ten years ago, Luis von Ahn, a computer science professor at Carnegie Mellon University, conceived a project called the ESP Game, which gathered information about images on the web in the guise of a game. Images pose an issue in computer science, as they are not easily analyzed, recognized, or classified by computers. However, collective human logic can help fill in the gaps that automated systems will inevitably leave. You’ve probably contributed to this crowdsourced data: Google harnessed the concept in 2006 with its largely popular Image Labeler game, and the security program reCAPTCHA continues to use human image recognition as both an authentication and a data collection method.

The crowdsourcing trend has also expanded from human processing to computer processing. Stanford’s Folding@home lets volunteers donate their computer power to compute protein folding problems similar to those done by Foldit. The computer can be left alone to process data and contribute to the project. By combining the power of hundreds of thousands of computers, a crowdsourced computing network is created.

This type of network has huge potential for small, independent researchers, for whom computing costs are extremely restrictive. Though there are huge amounts of data available for scientists, processing it to make real progress can be unreasonably time-consuming. However, as a result of open source initiatives, scientists can turn to the crowdsourcing of data processing power.

An open-source program called BOINC (Berkeley Open Infrastructure for Network Computing) acts as the middleman between independent scientists and the mass global network of volunteer data and processing power. Mass computation can propel science: connecting innovators with the resources they need could mean a surge in new technologies and discoveries.

After the success of BOINC, an app was released for Samsung devices that makes donating computing power as easy as charging your phone. Power Sleep uses a phone’s processing power for scientific computation while it is plugged in, fully charged, and connected to WiFi, turning everyday actions into a medium for research.

These initiatives harness power that would otherwise be wasted. Gaming becomes productive, and idle computers become tools for problem-solving. Increasing accessibility to innovation while putting excess power to use creates a productive and positive win-win technology network.

University students are stakeholders on both sides of crowdsourcing, with the potential to be both the creators and part of the crowd. Open source volunteer computing means that young startups and research projects can focus on formulating great ideas instead of securing funds and resources. Innovation, progress, and technology become more accessible to all. Helping out is also easy and accessible, and creates real results and innovation.

Open source networks and mass crowdsourced data could be precursors to a technology revolution: a connected global data network. We are moving toward a world of open technology, open data, and open computing. Could playing games and letting your phone sleep be enough to battle diseases and spark innovation despite a lack of funding? It seems that this crowdsourced teamwork could pave the way for some truly great discoveries.