While everyone else is at Bonobo, here’s what you should check out 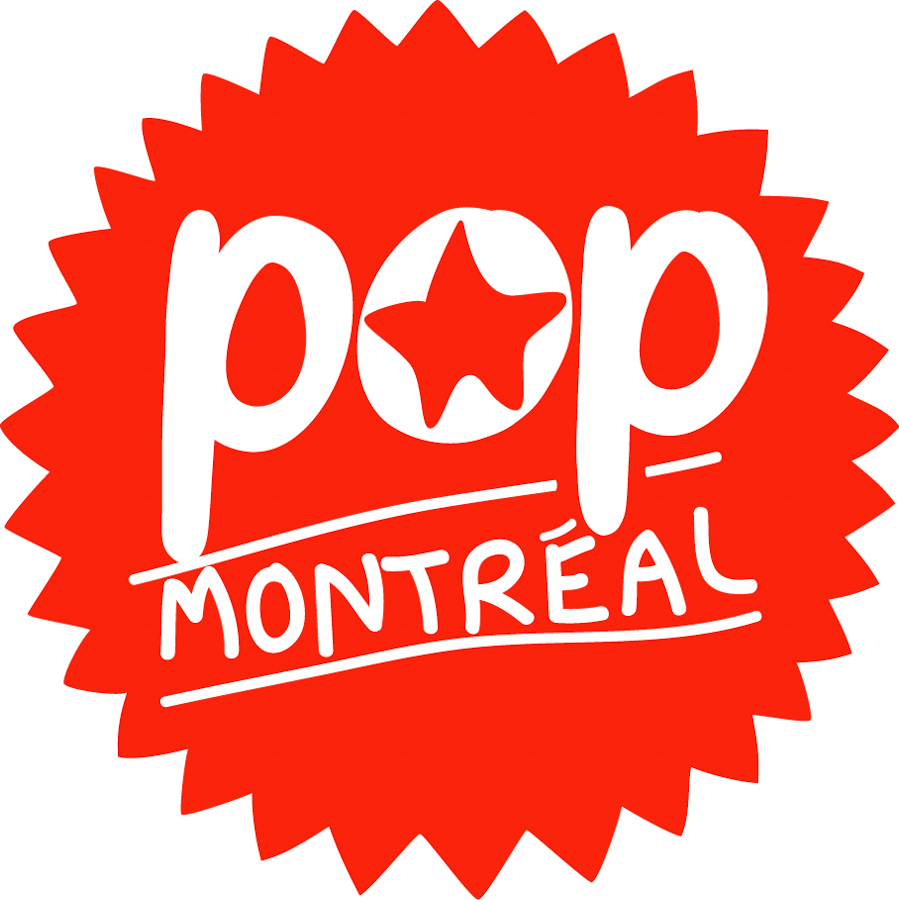 With over 400 artists, POP Montreal can be overwhelming, to say the least. While everyone else is at Ty Segall or Bonobo, check out what POP Montreal does best: local artists at local venues. Or maybe head on over to one of POP’s lesser known features, ART POP or Film POP. Here’s our picks for an alternative POP Montreal.

Wednesday, Day
ART POP: Richmond Lam
When and Where: 11:00 a.m. at Quartiers POP (3450 St. Urbain)
Free!
The Series: ART POP is one of POP Montreal’s most accessible features. A visual arts series, it features free installations and performances by local and international artists. It also occurs all day, every day. If you’re looking for a relaxed way to experience POP Montreal, this is it.
The Show: Taken in his Mile End studio, Richmond Lam’s intimate portraits are a throwback to the world of stark black and white photography.

Thursday, Day
Symposium: Can Anyone be a Rockstar?: The Gendered Landscape of Music Scenes and Rock Camp for Girls
When and Where: 4:30 p.m. – 6:30 p.m. at Quartiers POP (3450 St-Urbain)
Free!
The Series: POP Symposium brings an analytical aspect to the festival, presenting workshops and panels that address questions of culture in Montreal and beyond. It also gives some of the headliners a chance to connect with the POP audience outside of a concert hall.
The Panel: Rock Camp for Girls, an awesome community organization focused on empowering girls through music, invites Montrealers to partake in a discussion about the complexities of breaking into the music world as a female-identified or gender non-conforming musician – followed by a karaoke songwriting workshop!

Thursday, Evening
Holobody (with Slight, Nancy Pants, Silver Keys and Superbloom)
When and Where: 11:00 p.m. at Cagibi (5490 Boulevard Saint-Laurent)
Tickets $10
The Venue: Cagibi is an eclectic venue in the Mile End that feels like your friend’s country house: it’s old and worn but filled with charm. It’s also the back room to a café – so on point that it’s almost a parody of an indie venue.
The Sound: Indie-folk melodies alternating with dreamy electro, overladen with the gentle harmonies of the vocalists (who also happen to be siblings).
The Show: The combination of the intimate venue and the peaceful music will treat the audience to a serene vibe.

Friday, Day
CTZNSHP (at POP BBQ with Moon King, Doomsquad, Seoul, Diamond Bones)
When and Where: 3:00 p.m. at Parc de la Petite-Italie
Free!
The Venue: Outdoor greenery, complete with a gazebo; what better way is there to spend a Friday afternoon? (Definitely not in class.)
The Sound: Post-punk with dark melodies and back to basics instruments.
The Show: CTZNSHP shows usually consist of energetic and angsty crowds head-bobbing in a corner of the room, so it’ll be interesting to see that transition to an outdoor setting.

Saturday, Day
PUCES POP: Record Fair
Ukrainian Federation
When and Where: Saturday, Sept. 20th, 11:00 am at 405 Avenue Fairmount Ouest
Free!
The Series: PUCES POP wheels and deals crafts, music, and eclectic art pieces to add to your ever-growing collection.
The Show: Once POP has whetted your appetite for new music, head over to the Ukrainian Federation at to browse the record collections on sale. Providers include local and beloved shops, as well as international dealers.

Saturday, Evening
Saxsyndrum (with The Lovely Feathers, How Sad, Dishwasher, Pigeon Phat, Holy Data)
When and Where: 1:00 a.m. at Divan Orange (4234 Boulevard Saint-Laurent)
Tickets $10
The Venue: A small bar with old wooden floors, you would miss this hidden gem at the heart of St-Laurent if you weren’t looking for it. Its grungy vibe makes it a casual and relaxed place that welcomes all sorts.
Sound: Wild jazz and funk tunes.
The Show: The Saxsyndrum duo always look like they’re having the time of their lives onstage and their music makes that feeling absolutely contagious.

Sunday, Day
The Montreal Formula: Thinking outside the box for survival in Montreal Arts
When and Where: 1:45 p.m. – 3:15 p.m. at Quartiers POP (3450 St-Urbain)
Free!
The Series: This is another presentation from POP Symposium. For panels on similar topics, check out Literary Legacies: A Montreal Story, Roundtable: Origins of the Montreal Underground Music Scene, and Stop Being An Idiot and Make Every Show of Your Tour Count.
The Artist: Founder of the World Stupidity Awards, Albert Nerenberg is a Canadian filmmaker, author, journalist and “laughologist,” not to mention a former editor of The Daily.
The Event: Albert and his friends are going to offer advice on how to avoid ending up as the stereotypical starving artist in Montreal.

Sunday, Evening
Kalmunity Jazz Project
When and Where: 9:45 p.m. at Café Résonance (5175 Avenue du Parc)
Tickets $8
The Venue: A well-respected Mile End café, the smell of coffee beans will no doubt linger throughout any performance.
The Sound: Explosive jazz improvisation, with elements of R&B, hip-hop, Afrobeat, funk, reggae, and soul, from a well-seasoned group of musicians.
The Show: These musicians have been performing in Montreal for years; they will no doubt put on a lively and musically playful show to get your groove on to.